A petition calling for Pharmac to fund a new drug for advanced melonoma will be presented to Parliament next Tuesday.

The drug called pembrolizumab, but better known by its trade name, Keytruda, is a form of immunotherapy, which works by provoking the body's own immune system into identifying and attacking cancer cells.

Keytruda is expensive, the drug itself costs over $10,000 a month and Pharmac has declined to fund it.

The petition was organised by teacher Leisa Renwick, 47, who with the help of Keytruda and another drug, Dabrafenib, fought and survived stage-four melanoma after she was told by doctors she would survive only a few weeks.

"I did have a melanoma removed from my back in 2010 but it was extremely shallow, like less than a millimetre, so when I started to feel a bit ill back in May of last year, I just thought I'd picked up a tummy bug.

"Within a couple of days I was in hospital, my abdomen swelled to the point that I looked like I was in the third trimester of pregnancy, because it was filling with fluid. I didn't know what was wrong with me.

"And they took some tests, did some scans, did a biopsy. And a few days after that came in and said we're really sorry, but you've got stage four metastatic melanoma, there's absolutely nothing we can do for you and you'll probably be dead within a few weeks," said Ms Renwick. 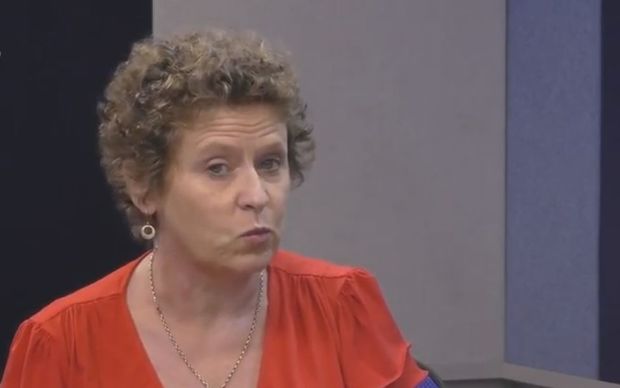 The petition calls for Pharmac's funding decision to be reversed, so Keytruda can be used to fight advanced melanoma.

"There is no publicly funded melanoma treatment in New Zealand. There is no option but to go private if you want to live. I got a lot of morphine from the public hospital, but no treatment," said Ms Renwick.

Although it was early days in the drug's life, Chris Jackson, an oncologist and medical director of the Cancer Society, said it was "like nothing else we've ever seen".

In Australia, Canada, and the UK, Keytruda is publicly funded.

Debrafenib can treat cancers with the BRAF gene, then Keytruda is used to keep the cancerous cells from reappearing.

"I was told I was going to die in May," Ms Renwick said, "and in August I had a scan and was told that there was no sign of the cancer, that it had gone full remission - that it was all gone.

"In my case it whacked the cancer hugely. My family and my friends kept me alive for the time it took for the drug to start woking. They rostered themselves on and they fed me once an hour a spoonful of food, which if you could imagine how quickly I got sick that was all I could take.

"Within a week of being able to take that drug I was out of bed." 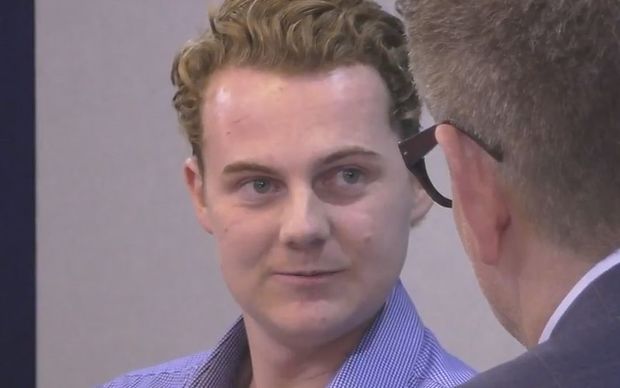 He was desperately trying to fundraise for the drugs which cost up to $12,000 month for both treatments.

"To give me a fighting chance I need these drugs to be funded. At the moment I'm fundraising on givealittle and on social media on facebook, instagram whatever ... galas, dinners, concerts."

"They told me I had inoperable tumors in my lungs."

He said that within two weeks of beginning to take the drug, his tumors had gone.

"You [Pharmac] call it a low priority, why don't you try wear my shoes. See what priority you call it then," Mr Paterson said.

"I would say that while you're making your commercial decisions, while you're negotiating with those two drug companies, both of whom have competing drugs someone is dying every single day.

"How do you cost that out, how much is that costing the country, and where does that come in your calculations?"

"There's only one reason, it's money, it's funding. Pharmac is not funded to buy these drugs. It's a political decision, it's governmental decision.

"And they say we have a public health system. And that's wrong."