Malcolm Benjamin was perhaps the last person anyone would expect to discover, in his early 60s, that he had melanoma.

He says the most deadly form of skin cancer was not, in his case, caused by exposure to the sun. "I've never been a person who goes out and sunbathes until I am beetroot red," he says. "I mean, I had a very healthy lifestyle.  I was a cyclist who would think nothing about going out on a Saturday or a Sunday and cycling 100k.  So yes, why me?" 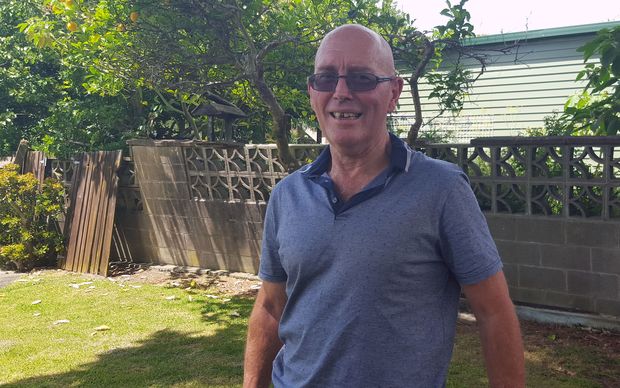 About 3000 New Zealanders a year develop melanoma, and about 350 die from it. It can spread rapidly, including into the brain, and survival is measured in months not years. The cancer is the fourth most common in New Zealand and the country, along with Australia, has the highest rates in the world.

Mr Benjamin's diagnosis of advanced melanoma and prognosis that he had only months to live came as a cruel blow in late 2013.

It had started with non-malignant cancers on his lower back that were cut out. A nearby mole became itchy and irritated and was removed as well. Nevertheless, the cancer spread to his groin, so lymph nodes in the area were removed and Mr Benjamin believed he was cancer-free.  That was not to be, and a year later he opted to pay for a new immunotherapy drug, ipilimubab, at a cost of about $250,000.

He has no medical insurance, and it was a big call and a family decision.  When "ipi" did little for him, he switched to a newer drug in the same class -- pembrolizumab, sold as Keytruda -- provided free by drug-maker Merck Sharp and Dohme (MSD) under a compassionate access programme.

Mr Benjamin credits pembrolizumab with the fact he is alive and looking well, although a recent scan suggests he has more cancer "hotspots", this time in his small intestine.  He says he didn't suffer any major side-effects from either pembrolizumab or ipilimubab.

The manufacturer of Keytruda's illustration of how the drug stops cancer cells hiding from the immune system. Photo: Supplied

But all up so far, he's paid about $300,000 for his care.  Because pembrolizumab isn't publicly funded, he's had to have all related treatment -- three-weekly drug infusions, PET scans, and the blood transfusions he needs for low haemoglobin -- at a private clinic.

That's about $2171 every three weeks for the 30-minute drug infusion, about $700 per blood transfusion and $2800 for each PET scan.  He says the only thing the public system has given him is blood tests.

He's not bitter but he's not happy either and points out he's been paying taxes since he was 18. "People survive because they're on kidney dialysis.  It's costing the health system money but they're having that funded.  I don't see why melanoma patients should be viewed any differently."

"Should I survive... we won't have any funding for our retirement in terms of savings."

Mr Benjamin's grateful for $52,000 raised by a Givealittle campaign.  He appealed to his MP, Maurice Williamson, who promised to raise the issue with the Health Minister, Jonathan Coleman, but he hasn't heard back.

He says he understands drug-funding agency Pharmac has a job to do but doesn't think "Pharmac or the government look outside the square."

"I mean there's fully funded drugs and they could look to part fund drugs but they have chosen to at this stage not do either of them... I've been fortunate that I've been able to fund out of savings but there are people out there who've just got no way of funding the drug at all.

Rather than using drugs to target tumours directly, immunotherapy drugs use the body's own immune system to kill them.

Researchers are labelling them a revolution in healthcare, and many medical researchers and doctors want to see pembrolizumab, or equivalent drug nivolumab, funded.

But at about $200,000 per patient per year, the drugs are expensive, and Pharmac says so far the evidence for long-term effectiveness isn't there. 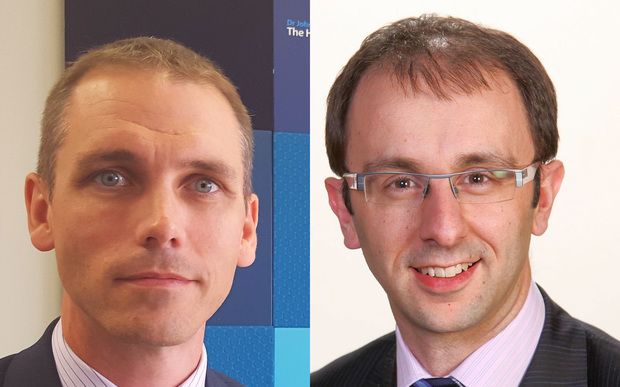 Chief executive Steffan Crausaz says, "What we really need to know is if we're going to invest very substantial sums of funding - which is limited in the health system - if we're going to do that then we really expect to know how likely it is that we're going to get the gains that we all want and hope will actually happen."

He says Pharmac will continue studying pembrolizumab, from MSD, and nivolumab from Bristol-Myers Squibb, which is in the process of gaining registration.

"We will wait until the time that we are reasonably sure that we know what we're buying before we'd be committing that sort of sum, the order of hundreds of thousands of dollars per patient.  We have to do that.

"Whether that comes through for nivolumab or pembrolizumab I don't think necessarily matters too much to Pharmac.  What we want to do is come to the right answer and to do that as soon as reasonably possible."

As well as saying there is a lack of funded effective alternatives for those with advanced melanoma -- about 350 people a year -- Pharmac says its job is to get the best value from its $800 million budget, meaning proven efficacy and the right price, across the health spectrum.

But doctors say the new immunotherapies are a step-change in cancer care and one of the drugs, whether it's pembrolizumab or another, should be funded sooner rather than later.

The Cancer Society's medical director, Dunedin medical oncologist Chris Jackson, is an outspoken critic of Pharmac's funding decision. He says the early data on pembrolizumab is more promising than Pharmac portrays it.  "When Pharmac say only a third of patients respond, that's not true.  Only a third of patients have a major shrinkage that meets the radiological definition.  We know that two-thirds of patients see their tumours shrink, and that is what's more meaningful to patients and to doctors."