The Labour Party is planning to keep up the pressure on the Prime Minister this week over his relationship with the right-wing attack blogger Cameron Slater.

Labour leader Andrew Little said the public has a right to know the full extent of Mr Key's contact with Mr Slater and there were now big question marks over the Prime Minister's integrity and honesty following his conduct last week. 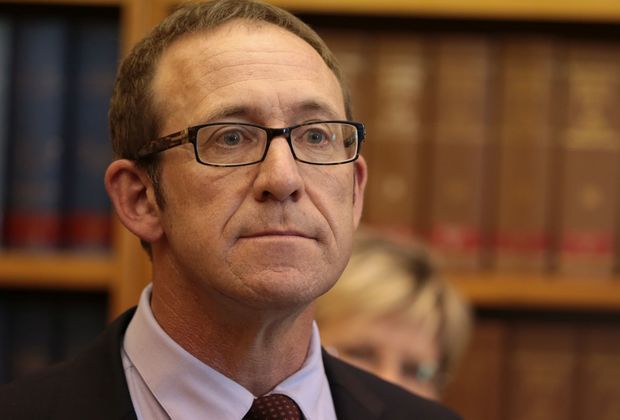 He said Mr Key's misleading answers about his contact with Mr Slater, and his contesting of some of the findings by the Inspector General of Intelligence and Security's Cheryl Gwyn's report into his office cast doubt on his honesty.

"People want to know, and need to know, that their Prime Minister does act with integrity, I think last week showed that when he's in a tight spot he can't play it straight, that is very worrying.

And New Zealanders ought to be worried about that."

"He has no role to play at all in the serious conduct of New Zealand politics. And I think it shows alarming judgement that the Prime Minister or any Cabinet Minister would have anything to do with him at all."

Speaking to Morning Report today, Mr Key said his earlier denial came from a misunderstanding of the question asked of him in Parliament.

Mr Key said he is unsure of just when the text was sent but he said it was within a "very short window." He also said he misunderstood the question that had been asked of him in Parliament.