The Green Party has asked the Chief Archivist to look into whether Prime Minister John Key is destroying public records after he revealed he deletes all of his text messages. 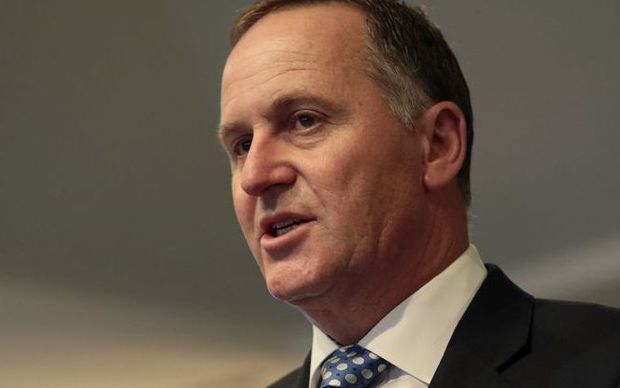 Speaking on behalf of the Prime Minister in Parliament yesterday, senior minister Steven Joyce said Mr Key received about 1000 texts a day and deleted all of them in case he lost his phone.

Green Party MP James Shaw said this could be in breach of the Public Records Act, as texts on a ministerial phone were official correspondence.

"It would be the same as if he was deleting all of his emails or written briefings," Mr Shaw said.

"A text message is a communication. It doesn't really matter what the technology platform is."

Any texts sent or received in his capacity as Prime Minister should be kept, in the interests of accountability under the likes of the Official Information Act, Mr Shaw said.

There would be a public outcry if Mr Key deleted all of his emails, or burned his briefing papers, he said.

The party wanted Chief Archivist Marilyn Little to provide advice on whether the destruction of texts was legal.

However, it did not expect a swift response from Ms Little as she broke her wrist this afternoon.

A spokesperson for Mr Key said he did not conduct serious ministerial business on the phone.

Meanwhile, Labour leader Andrew Little said Mr Key had dug himself into a big hole over his communications with right-wing blogger Cameron Slater.

Mr Key is adamant he has not lied or misled New Zealanders over his dealings with Mr Slater but has faced criticism for twice saying he had not been in contact with the blogger about the inquiry into the Security Intelligence Service when the previous night he had, in fact, had a text exchange with him.

Mr Little said it was just not credible.

"I can't understand why John Key, who's been the Prime Minister now for his six years, knows responsibility, has been in very high-pressure situations, why he's insisting on digging in his heels in a way that looks like he's concealing something over all this," he said.

"This all stems from what he did in his own office."

Mr Little said if Mr Key admitted the extent of the contact he had had with Mr Slater, and apologised for his handling of the whole situation, that would satisfy him and most New Zealanders.

However, he had a hunch Mr Key was hiding more about his contact with Mr Slater, he said. 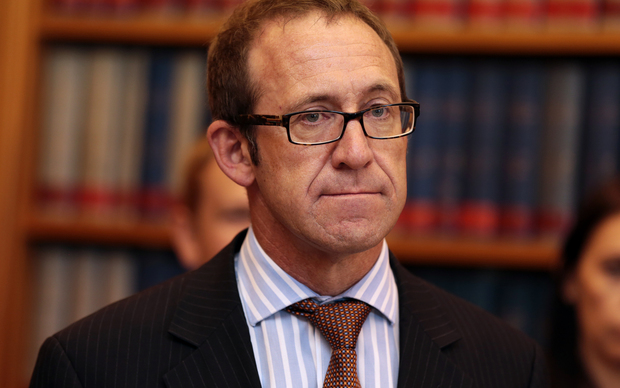 Mr Little said the text exchange between the pair released by Mr Key did not look complete.

He said Mr Key had not been able to give straight answers to what seemed like a very simple issue.

"This is not the John Key that we're used to. John Key used to be very straight-up. He has completely gone and lost the plot on this and is looking pretty crooked."

Mr Key maintains he has not lied or misled the public about his dealings with Mr Slater.

On 26 November, the Prime Minister's Office released the following transcript of the text exchange: