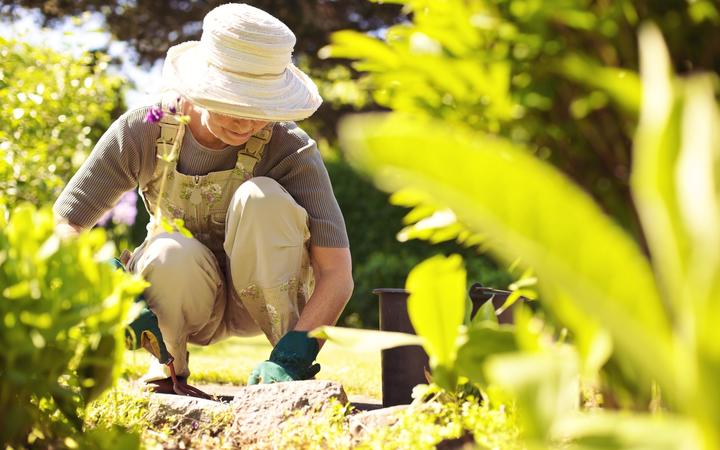 Shaw said there were tools in the kit to include such features in planning rules, especially in high-density housing developments.

"Oh, absolutely we can. There are tools available under the Resource Management Act - like having a National Policy Statement or national environmental standards.

"In fact one of the reasons we created the Ministry for Housing and Urban Development is to address precisely this kind of problem."

The Greens wanted more people to have access to locally grown, affordable, healthy food, and to use existing spaces in towns and cities to much better effect.

"One of the reasons we have urban sprawls is because we're just very inefficient at the use of the space we already have." 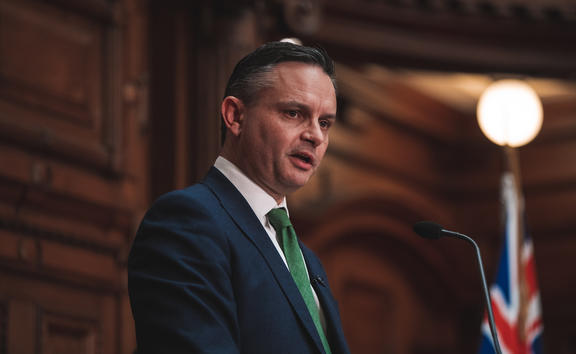 It included a $297 million fund to help farmers transition to climate-friendly practices, and $10 million a year to support projects such as local community gardens.

"From providing fresh food for the community to regenerating previously unused spaces, urban food growing can play a really important role in supporting communities to be more climate-friendly.

"Better access to locally grown, fresh food options can also improve the health and well-being of local people, which in turn can benefit communities."

He said Nelson was at the forefront of efforts to increase food resiliency and support community food production.

"There are lots of great projects around the region that are improving access to food and bringing people together to learn about how it is grown." 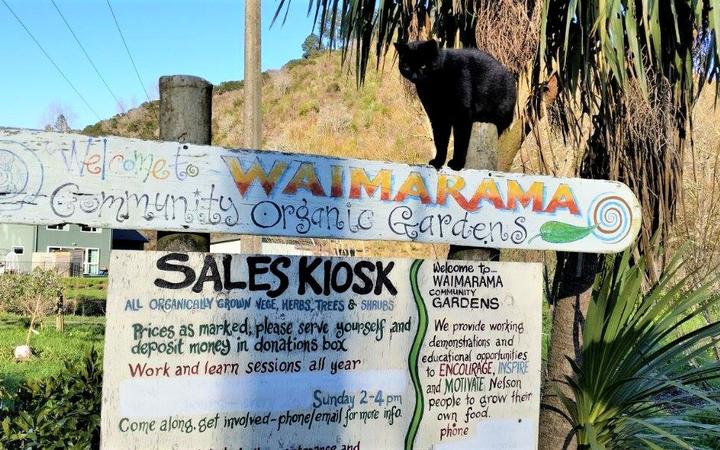 Shaw said the top of the South Island was leading the way in several areas, including the Te Tauihu Intergenerational Strategy convened by Wakatū Incorporation in partnership with the Nelson, Tasman and Marlborough councils; the business and education sectors, whānau, hapū, and iwi across the region.

"This is exactly the kind of approach the Green Party would like to encourage - it's strategic, it's intergenerational and it recognises the interconnectedness of our people, the environment and local communities."

Shaw said there were other examples around the country but he was particularly impressed with the work done by Wakatū in taking Māori values and principles and applying them to commercial and agricultural food producing industries.

"I think they give great hope to the sector as a whole, and to the future of the country."

Shaw said he met with a variety of farmer groups on his travels around the country, from organic market farmers to large-scale dairy farmers and family-owned sheep and beef farms, and there was strong interest in a shift to more sustainable, higher-value ways of producing food.