This is one idea in Maanu Paul's vision for soil and food growing in a book being released later this month, Te Mahi Oneone Hua Parakore, or A Māori Soil Sovereignty and Wellbeing Handbook.

The 81-year-old has been an organic kiwifruit grower for decades and continues to feed a large whānau from his home garden at Ohope Beach. He tells Kathryn Ryan his holistic methods, based on indigenous knowledge, have paid dividends in his 6 hectare kiwifruit orchard.

Last year Maanu Paul made an Officer of the New Zealand Order of Merit for Services to Māori and has representing Māori with the Waitangi Tribunal regarding ownership rights with respect to fresh water, land and foreshore sea seabed.

He was co-chairperson of the New Zealand Māori Council from 2012-2017, after being involved with the body for over 50 years.

Paul is a a staunch advocate for New Zealand becoming an organic nation and for the widespread availability of natural health products to lift New Zealanders’ wellness. His contribution to the book sets out his vision of land and water improvement, which he argues, brings more economic benefits that the current 'atomised' market system bears.

A carving at his marae represents the core of this approach and the rich tradition of his people in delivering for nature and the community.

“My father’s people, Ngāti Manawa, where we have our hapu called Moewhare wharenui and our marae Moewhare - when I was young we had what we termed to be a tribal community garden," he says.

"It was 40 acres large and when it was time to sow potatoes my father would plough the ground, prepare it and then people would come in their sledges and on their carts and then plant their rows of potatoes and whatever else they wanted to grow.

“And before it was ready to harvest, we used to scarify it and look after the crops. And when it was ready to scarify people came down again and harvested the crop. I said to my father later on in life, at about 25, why did we do that?

“He said to me, 'the role of Moewhare is to provide food for the tribe, for Ngāti Manawa'. So, our carving in our meeting house Apahapaitaketake wharenui, Rangitahi marae, symbolises Moewhare has carved figure and between the legs of this figure is an image of a dog and the eyes on this figure are extraordinarily large.

“The carver when he was explaining at the opening of the meeting house, he said ‘this is Moewhare, and their role is to provide food and sustenance for the tribe and that’s why they’ve got a dog between the legs to hunt and the eyes are big because they are always looking out for food. That is a manifestation of the nature of the Moewhare people.”

The traditions that govern the way he works his garden and builds soil was passed down by his paternal grandmother, a type of practical spirituality.

The area he lived was renowned for the quality of fern and where that fern grew tallest would be area chosen to garden, burning that area would add to its fertility when tilled.

Karakia would play a role, a means of giving respect to the quality of the 'entity' you were working with, he says, imbuing natural elements such as soil with a spiritual dimension. In organics, the soil is the reification of a giving mother's love.

“You also had to respect the mana, that is the dignity of the mother, the qualities of the mother in providing protection and sustenance and love and then you had to instil in your mother her mauri. The mauri is the recognition of a power of a force that is within you and that you have the capacity to transfer what people call inanimate things.

“So, for the Taitokerau people the manifestation of their personification of mauri is in the kauri. A kauri has mauri, it has a life force that is given to it by the respect of the Taitokerau people. For us, our mauri is recognised nationally from other tribal groups with the eel. That is the icon to recognise the Ngāti Manawa people and it is important that in giving this respect we instil the eel with a life force, a mauri and we do the same thing with the soil we are working with and the plants we install in the soil.”

His paternal grandmother worked the soil according to the wind, the moon and trees, giving her the capacity to read the land, he says. But his maternal grandmother told him that the calendar wouldn’t work at the coast, and instead gardening was informed by the interaction and relationship between the sea, trees and the fish.

He gives the example of the period when the pohutukawa tree starts blooming and and kowhai tree stops, which signals the fattening of mussels and harvest time.

“Every bay has a different maramataka, a different time. Because the trees there are different from one bay to the other.”

The wealth of traditional knowledge all points to interconnectedness and oneness of the Earth and how best to use its bounty – in stark contrast to the chemical-saturated monocultural food sector, with agriculture harming natural systems, as opposed to working with them.

Paul wants to see an organic New Zealand based on respect and understanding of indigenous practices. New Zealand is no longer a kitchen cupboard for Britain, while the Western atomised philosophical worldview is becoming redundant, he says.

“The Pākehā view is of an atomised world, whereas Māori have a holistic view of the world and is concerned about the collective, rather than the single atom. Whānua becomes very important in the way we practice agriculture and aquaculture.”

As an organic kiwifruit grower, he put this philosophy into practice by removing shelter belt trees where pest insects lived, despite conventional advice to the contrary. Scaring away birds that eat the fruit was also out – the birds pruned the plants and kept other pests at bay by eating them.

He even bred a pig to root out a fungal root disease armillaria that attacks kiwifruit vines in the orchard.  Having up to 100 pigs in his 6ha orchard also helps fertilise the plants.

“I have never had a problem with armillaria in my orchard,” he says.

“This is why we need to change. I had a economically far superior return than a conventional kiwifruit grower.”

There are thousands of other ways of implementing changes, depending on the local conditions.

He is also advocating the return of original swamps which were drained to farm dairy cattle.

“The Rangitahi plains is a drained swamp. From a hectare of swamp you grow eels and they will return more than 100 times more than what a dairy cow can produce, or sheep, deer or goats. Economically speaking it’s the way to go.”

The challenge he says, is for organic advocates’ ideas to gain greater traction in the agricultural world, so that the same principles can be applied to all growing and harvesting sectors, to show the financial incentives of change.

Like mussel farms, which benefit from being located in open-sea environments with no pests or diseases to worry about, he says. 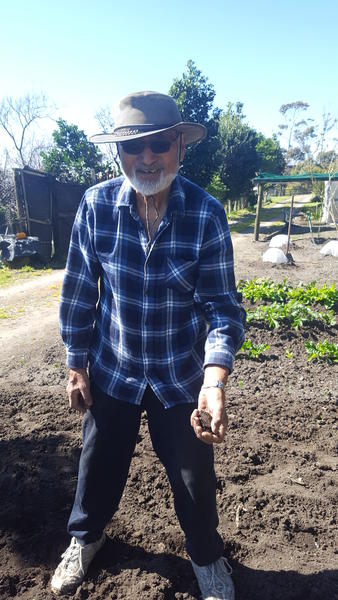 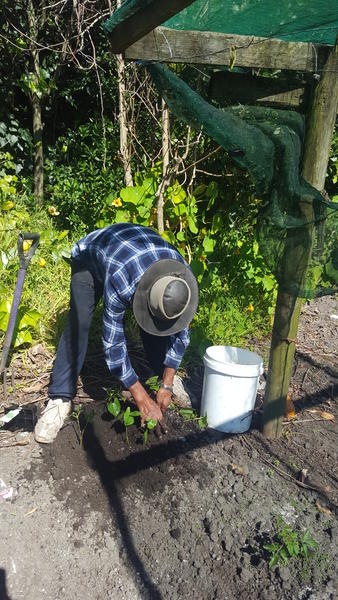 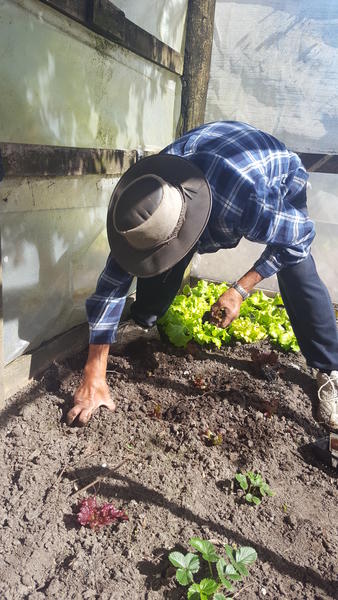 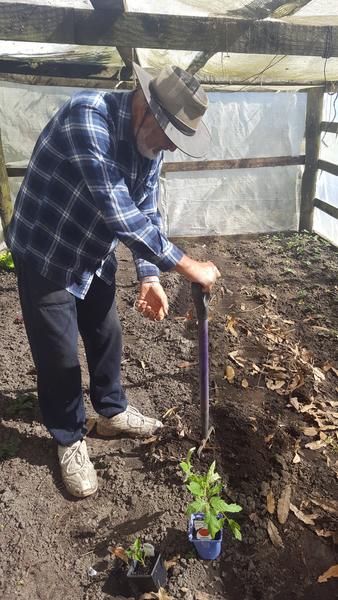 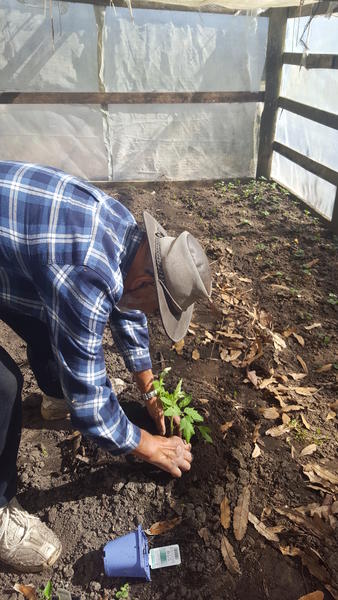 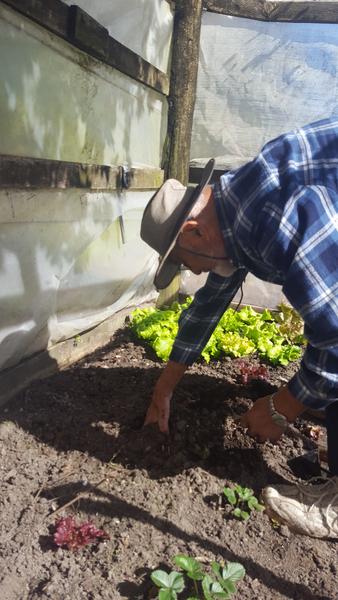 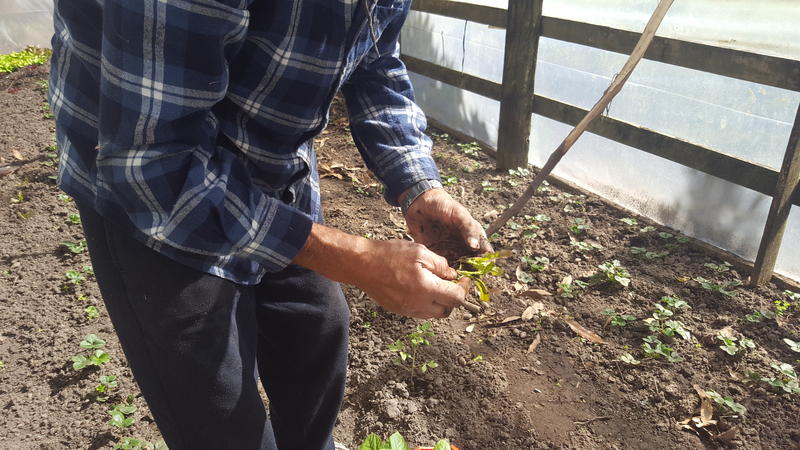 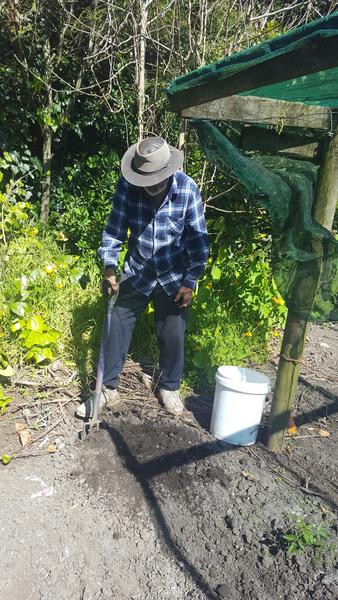 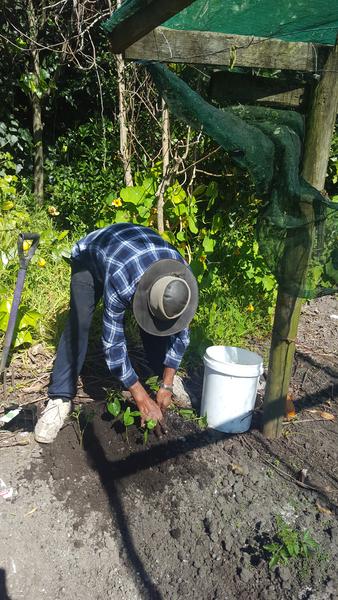 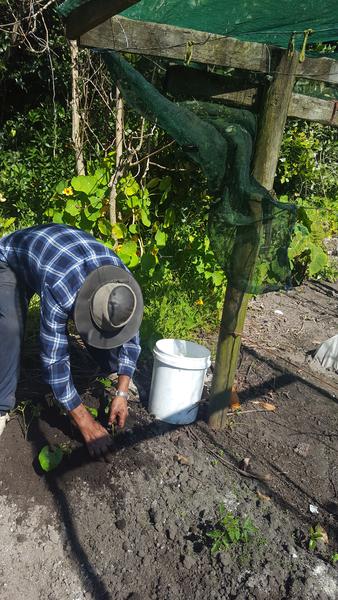 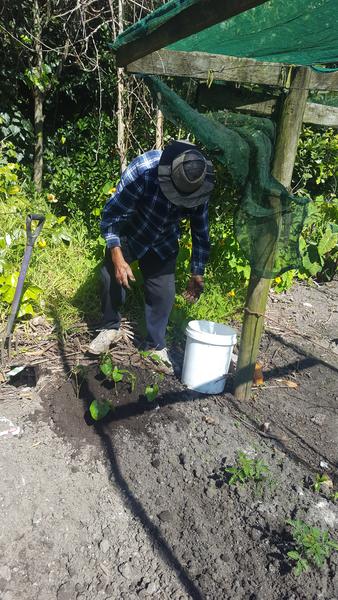 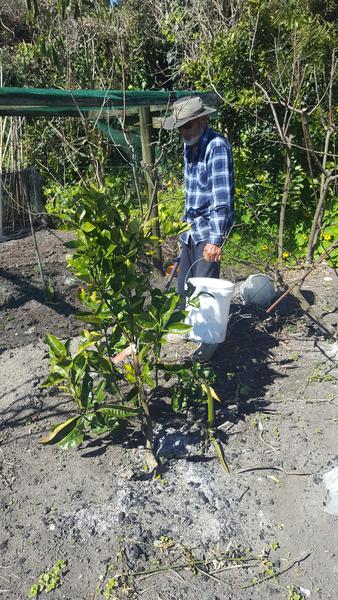 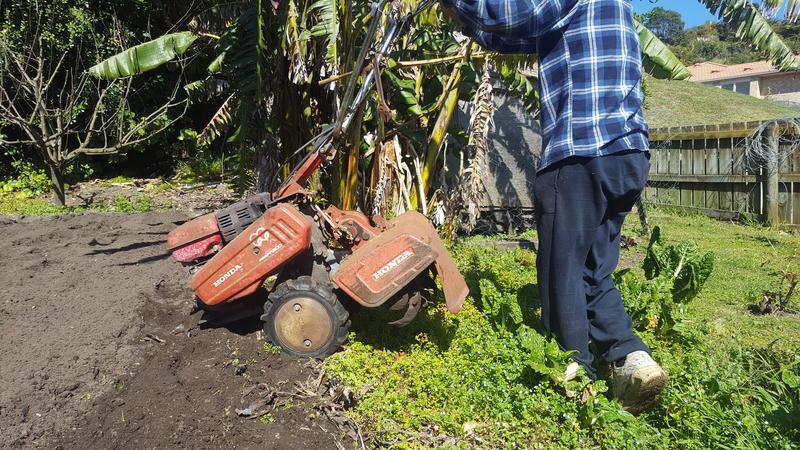 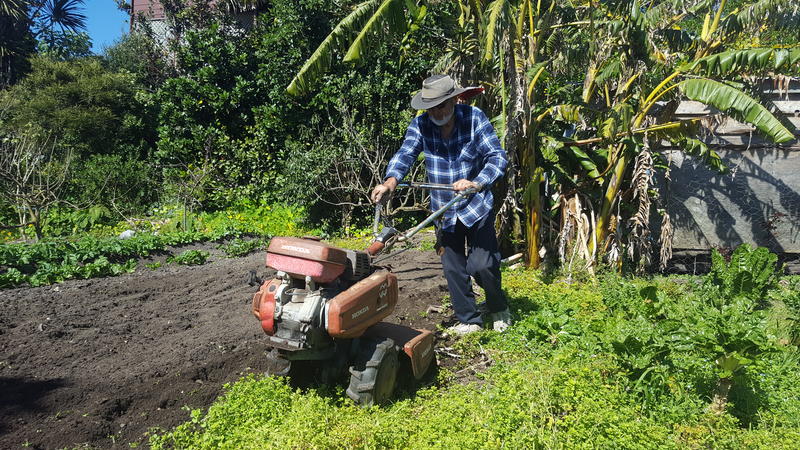