An internal Oranga Tamariki review into the contentious attempted removal of a baby from a Hawke's Bay mother has prompted immediate changes to the way children are taken by the state and has acknowledged its systems failed the family. 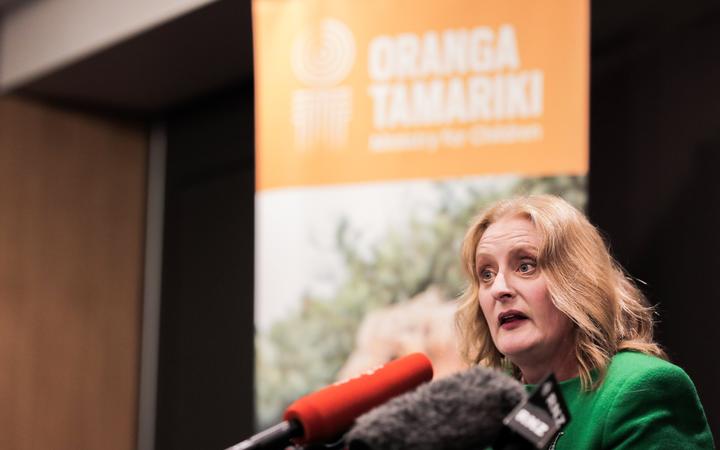 The inquiry looked into the attempted uplift of a 6-day-old baby from his 19-year-old mother at Hawke's Bay Hospital.

The Ministry has apologised to the family for their actions through their lawyer - and an offer to apologise in person was declined.

A stand-off - which resulted in the woman's midwives being locked out and leaving her alone while the police and Oranga Tamariki staff tried to uplift the baby - has sparked three other wider reviews, with the Office of the Children's Commission, the Chief Ombudsman and a Māori-led inquiry by the Whānau Ora commissioning agency.

The Waitangi Tribunal has also granted an urgent inquiry into the Ministry's policies and practices when taking tamariki Māori into state care.

The internal Oranga Tamariki review has garnered criticism because the whānau at the centre of the review would not take part in it, because they didn't trust the investigation would be fair or independent.

The report has found that immediate changes to ensure greater scrutiny on how children are taken into care.

It found that although safety concerns for the baby meant Oranga Tamariki did the right thing to get involved, mistakes were made in how it worked with the family and other partners.

It acknowledged that its staff did not try hard enough to build good relationships with whānau or explore options to place the baby with wider family.

It said the systems in place to check decisions did not work. As part of the recommendations - there will now be much stricter rules in place if the Ministry wants to remove a baby from a family without notice. It will mean that additional checks are needed and will need to be signed off by three senior managers.

Unless there is a clear need for action to protect a child from immediate and imminent danger, interim custody order applications will be made 'on-notice' to ensure the family is given the opportunity to have their say before a judge makes a final decision. 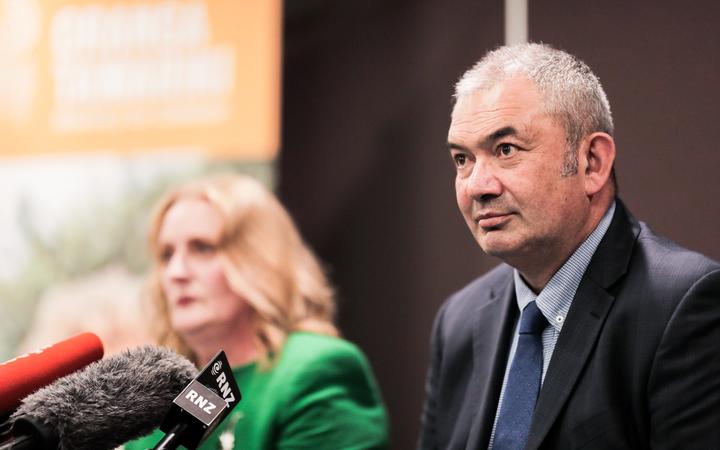 Ministry chief executive Grainne Moss said she was deeply saddened by the findings of the review and apologised to the family at the heart of it.

"I know we have hurt this whānau - I am truly sorry," she acknowledged.

"Our work here wasn't of a high standard and our usual checks and balances also failed. While there were safety concerns for this baby, we didn't do a good job for this family and that is unacceptable."

In the review it said at the time there were legitimate concerns for the safety of the baby that it says warranted Oranga Tamariki involvement, however found that there was an over-reliance on historical information and limited work to understand the current situation for the whānau. As well as inadequate documentation of the rationale of some key decisions.

It recognised that the Ministry's engagement with this whānau should have been better underpinned by values significant to whānau Māori.

The media presence of Newsroom at the hospital, which generated much of the interest in the case, led to a decision by the hospital to go into lockdown as it was in contravention to its policy.

All recommendations have been accepted by the Ministry and include investing into staff training nationwide and great supervision at family group conferences. In Hastings, more resources and training will be provided to staff and a new regional supervisor appointed.

Although the review did not specify what had happened to the staff. It said it is working through consequences for the individual staff involved and is unable to say anything further.

"It is clear from this review that we made mistakes, we need to own up to that and make sure we do everything we can to prevent them from happening again.

"I know we need to make further and faster changes."

The report was done by the Chief Social Worker, with independent oversight from the Office of the Children's Commissioner and a representative of Ngāti Kahungunu.