Residents at the southern end of Pigeon Valley, evacuated in the Nelson area bush fires, have been allowed to return home this morning. 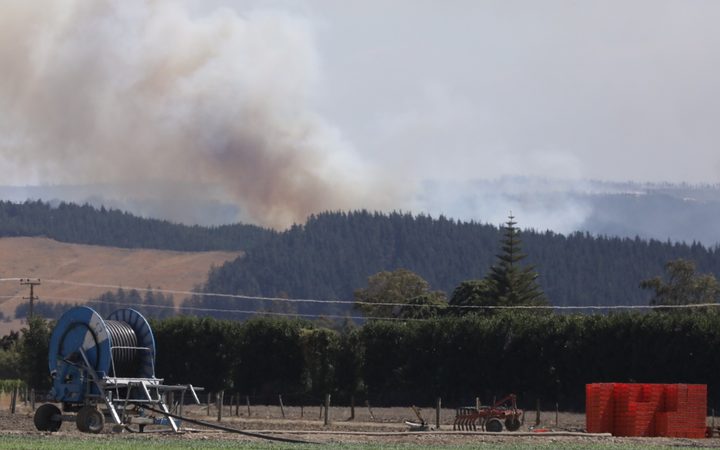 Nelson Tasman Civil Defence Roger Ball said police were able to lift a cordon at 8am to allow the 200 residents of 74 properties to back to their houses.

More than 370 residents in the region remain out of their homes, with 138 houses still off limits.

This morning, residents at the Wakefield end of Pigeon Valley Road and the south end were given the all clear to return to their properties, but warned to be ready to leave again if necessary.

The north branch of Pigeon Valley road was still cordoned off, but Mr Ball said temporary day access had been extended another two hours, from 8am to 12pm, so residents could care for animals and do farm maintenance.

The extended hours applied to properties on Pigeon Valley Road beyond the intersection with Pigeon Valley South Branch Road and homes in Golden Hills, Eves Valley and Teapot Valley.

Visits for Redwood Valley residents will still be limited to two hours, because conditions are too volatile, and there are risk factors such as trees that needed to be taken care of.

On Monday, hundreds of Wakefield residents were able to go home.

At a community meeting Hope Community Church last night, Redwood Valley residents wanted to know when they could return home.

Brenda Gregory's family, who bought Kakariki Olives and moved to Redwood Valley 10 months ago, have limited access to their property but she said life could be worse.

"It is disruptive and we only get two hours a day so we fly in, try and do what we've got to do and get out. It is disruptive but in the big scheme of things we're okay."

"We just really want to know the length of time that we're looking at being out for," she said. "It just would be nice to know a bit more of an idea of time rather than lurching from day to day."

"We can feed the stock ... within the two hours but there's other work piling up that has to be done. And the other part of it is, we're right at the bottom of the valley, we believe that the cordon could be shifted a bit.

Mr Sutton said he respected the efforts of all involved but some decisions did not make sense to him.

"At Maling Road, my neighbour, [whose property] goes a lot higher up in the valley alongside me than I do, he's allowed in and I'm not, just because of the virtue of what road I live on." 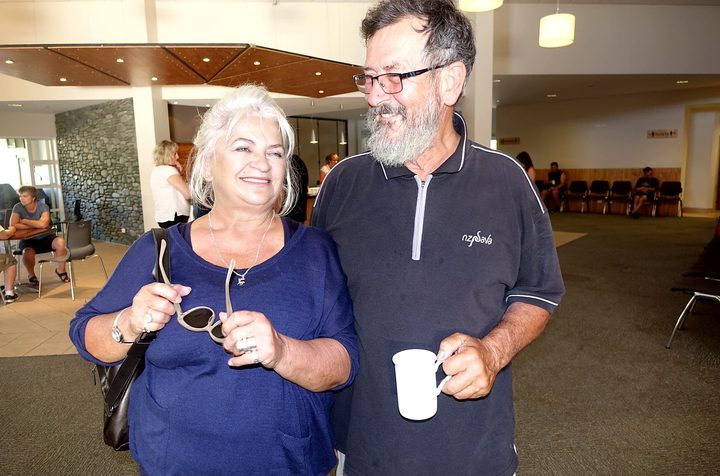 Christine Hein-Patriok, who with her husband Volker Patriok, moved to Redwood Valley nearly four years ago to escape the Christchurch earthquakes, and said while they would like to go home, they were grateful they still had one.

Firefighters used water from their swimming pool and that probably saved the house, she said.

The main fire is covering 2335 hectares, with a 33km perimeter.

The Tasman Mayoral Fund, re-activated after it was depleted following last year's major storms in Tasman, now has close to $200,000.

Mayor Richard Kempthorne said the community has raised $12,000, including almost $7000 from the Myanmar refugee community in Nelson, and the government had contributed $70,000.