For the third day in a row news has emerged of endangered animals getting killed by the commercial fishing industry. 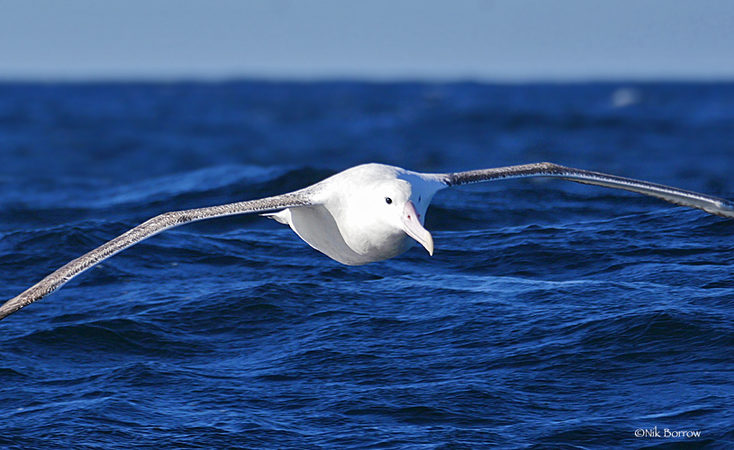 Yesterday it was revealed four endangered New Zealand sea lions were killed in commercial fishing nets in one week.

On Tuesday the government released information that five Antipodean albatrosses and one Gibson's albatross were killed when they were caught by a longline fishing vessel in December. Both species are considered nationally critical. Two black petrels, which are nationally vulnerable, and one Buller's albatross were also killed.

On Monday, it came out that four nationally endangered Hector's dolphins had been killed in fishing nets in December.

Earlier this week, the Conservation Minister Eugenie Sage said the deaths of the seabirds showed the fishing industry needs to do more to avoid seabird bycatch.

"Antipodean and Gibson's albatrosses are as endangered as kākāpō. We must do all that we can to protect them," Ms Sage said.

Forest & Bird Ocean Advocate Katrina Goddard said commercial trawlers should not be fishing in the same patch of water an endangered animal lives and breeds in.

"There is no way anyone would be allowed to accidentally kill four kiwi in the course of making a profit, so why are commercial fishers allowed to kill endangered native animals?"

The deaths that were revealed this week were just the ones that have been made public, she said.

"New Zealand's fishing industry is responsible for the deaths of hundreds of marine mammals and thousands of seabirds every year, and those are just the ones we know about."

"We need to remove trawling from where our nationally critical sea lions are foraging, it's that simple. We know where they go, how long they're out there..."

The government needs to stand up to the industry who are blocking projects that would make a difference like marine reserves and cameras on boats, she said.

"The system is broken and we have some bad apples in the fishing industry."