A body found at a Hawkes Bay property last week has been identified as missing Napier man, Alex Latimer. 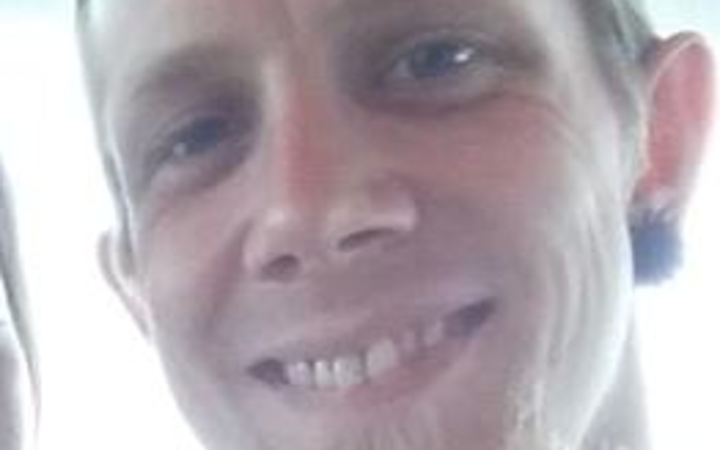 The 30-year-old's body was discovered at a property in Te Haroto, Northwest of Napier.

His car, a white Toyota Corolla hatchback, was found burned out on Omarunui Road in Napier the next day.

The police are asking anyone who saw it between the Sunday and Monday to get in touch.