Police investigating the suspicious disappearance of a Napier man have found a body on a Te Haroto property. 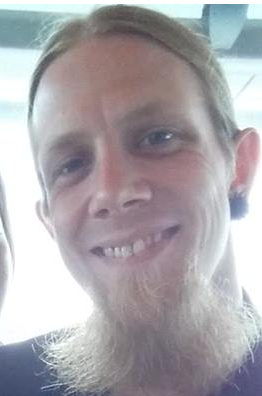 Detective Inspector Mike Foster said the police believe the 30-year-old was on his way to Te Haroto at the time.

His car, a white Toyota Corolla hatchback, was found burned out on Omarunui Road in Napier on Monday.

Police are asking anyone who saw it between the Sunday and Monday to get in touch.

Police believe the body which has been found is Alex Latimer, although there has not yet been a formal identification.

The investigation into the circumstances surrounding Mr Latimer's death is ongoing, police said.

Two men, aged 26 and 24, were this week charged with assault in relation to the case.