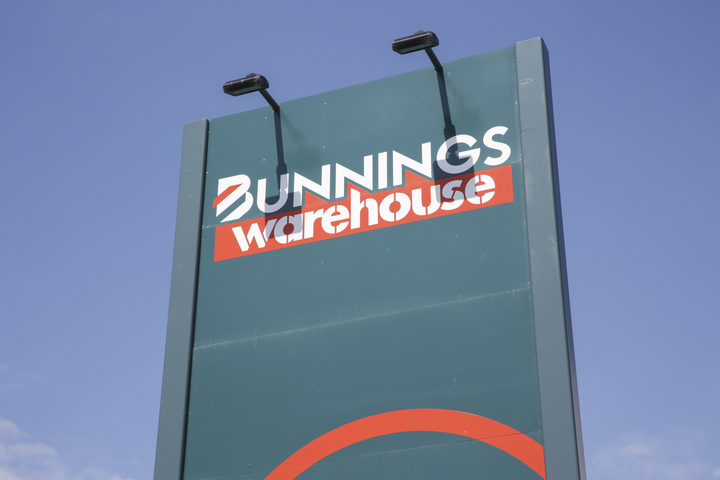 The move affects all stores across the United Kingdom, Ireland, Australia and New Zealand. Bunnings said the decision was made last November and New Zealand stores would have to stop selling the products by the end of the year.

However, apiarists say the ban is unlikely to have much effect.

Some overseas studies suggest the chemicals, called neonicotinoids, can kill bees after they land on or have taken nectar from a sprayed flower.

Neonicotinoids are a popular insecticide worldwide, found in soil and seed treatments, and domestic and commercial lawn care products.

Victoria University professor of ecology and entomology Phil Lester said while neonicotinoids were toxic to bees, data in New Zealand was too scarce to claim the chemicals were killing bees here.

"We know from overseas that at times, in some places neonicotinoids have affected bees, we know that they're toxic to bees, bees can die from them. How much of an impact are they in New Zealand, we really don't know. It's possible that they're affecting our bee populations here but the data is just absent." 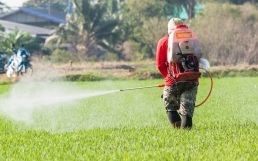 Neonicotinoids are thought to be harmful to bees. Photo: 123rf

He said given the small scale in which over-the-counter products that contain neonicotinoids were used, the Bunnings ban was unlikely to have much of an impact.

"My guess is it will have minimal effect really in the wider scale of things. There are lots of crops around New Zealand that utilise neonicotinoids and it's those big cropping systems that utilise much more and the use of the home handy-man, or home gardener will pale into insignificance in comparison."

Mr Lester said while the effects of the ban would be minimal, the move would likely be popular with consumers.

"I think there will be a lot of people that shop at Bunnings that have heard some media around the use of neonicotinoids, that it's bad for bees and Bunnings will be doing themselves some favours by taking them off the shelves." 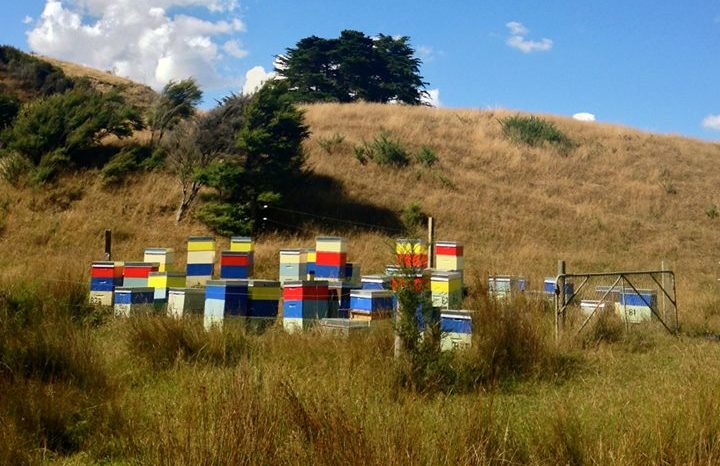 Apiculture New Zealand chief executive Karin Kos said the decision was in line with moves happening internationally and it was not surprising.

"The EU's looking at banning all neonicotinoids, they're drafting regulations at the moment."

But, she said there was no compelling evidence that neonicotinoids were a major issue in New Zealand.

"It's a very interesting development and we will be keeping a close eye on it but in terms of our honey we have no evidence of neonicotinoids in our honey, we do have a strong and healthy bee population. We've had hive numbers grow phenomenally over the last ten years, today we've got 800,000 hives, about five years ago we had half that amount."

Ms Kos said most New Zealand honey was already produced in areas where pesticides were not used. 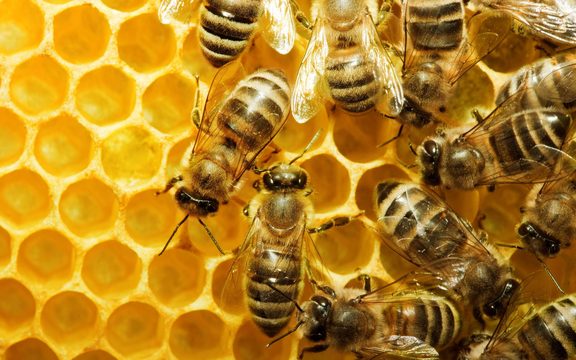 "Many of our native honeys in New Zealand are wild-gathered crops such as mānuka and it's honey-harvested by and large from hill country and bush which isn't really affected by pesticide use so there's that point of difference."

Gardening company Yates, which manufactures one of the products - Yates Confidor - that will no longer be for sale said while they respected Bunnings' decision they were comfortable that neonicotinoid products did not harm bees.

Spokeperson Lisa Walters said the pesticide had been used in New Zealand for over 20 years and there had been no negative effects.

"What I would hope that the government does is that they have a science-based policy.

"There would need to be a larger study that's more nationwide and in lots of different areas. That sort of data is essential before we go down any sort of path toward banning these sorts of chemicals," he said.

Neonicotinoids are regulated by the Environmental Protection Authority, which forbids spraying around hives, on flowering plants and where bees forage.

Mitre 10, which also stocks neonicotinoid products, has been approached for comment.