Auckland's Unitec has reported a $24 million deficit for 2016 - $8m more than what was budgeted. 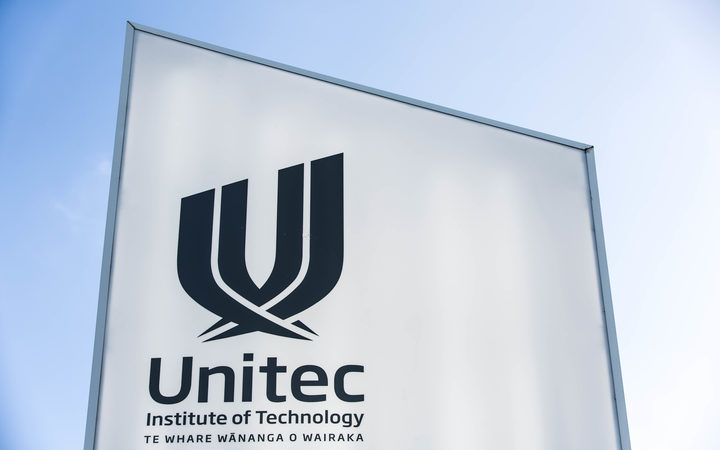 The tertiary institute had been expecting a loss of $16m.

Chief executive Rick Ede said one of the reasons for the bigger loss was an 8.5 percent fall in the number of full-time students.

But he said the main reason was a rapid transformation that took place at the institution.

"We actually closed our Albany campus earlier, that incurred extra costs. We also invested more heavily in our teaching redevelopment and that also flowed through to the bottom line as well."

The Qualifications Authority downgraded Unitec from a level-one institute to a level-two late last year.

A survey leaked earlier last year also showed 90 percent of staff would not recommend Unitec as an employer.

At the time, Mr Ede said the institute was trying to create an education system fit for the 21st century and it would not be changing tack as a result of the survey.

However, he said, the institute would slow things down to help its staff cope with the changes.