Staff morale at Unitec is critically low with staff describing the environment as ruthless and chaotic, a leaked report shows. 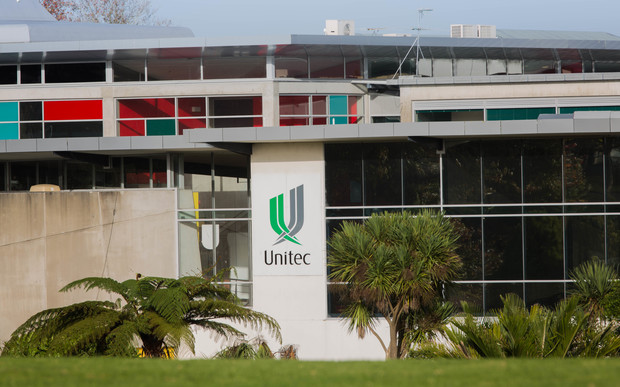 A leaked report says many employees at Unitec feel worn out by constant changes at the polytech. Photo: RNZ / Claire Eastham-Farrelly

The report said only 10 percent of staff would recommend working at the Auckland institute and many employees were worn out by change they say feels constant, chaotic and stressful.

It said there is a lack of trust between regular staff and managers, and some staff said the reputation of New Zealand's biggest polytechnic had suffered.

The institute has been through several years of restructuring and has gone further than most in reforming its teaching to make greater use of the internet.

The report quoted one staff member as saying: "The disruption is putting our ability to function at risk.

"Too much stress is being put on too many people. You need to slow down and you need to rein in some people."

Another said the situation was harming enrolments.

"Unitec is in a difficult transition at the moment with low enrolments and reputation at an all time low.

"Some schools are not recommending Unitec to their students at present which is very worrying indeed.

"Given these circumstances, job security is not buoyant at present."

Unitec staff have told RNZ the institute's adoption of blended learning using the internet has not been successful and restructuring has seen managers given obscure titles like "benefits realisation manager".

The president of the Unitec branch of the Tertiary Education Union, Wei Loo, said the survey gave Unitec a score of -56 for the level of staff support on a scale where zero was considered neutral.

"Minus 56 is simply awful if you're talking about staff morale," he said.

"If we were talking about an organisation or a corporation in the business sector, -56 would warrant drastic intervention or action."

Dr Loo said staff morale was poor because of three main changes the institute had been pushing forward in the past couple of years.

They included moves to replace some face-to-face teaching with technology, grouping together students studying different subjects in broadly similar disciplines such as health, and trying to make teaching more like a workplace by placing students with employers for some of their course and getting people from industry to act as part-time tutors or lecturers.

Dr Loo said it was clear those changes were not working well.

He said staff were not averse to change, but Unitec should stop all its restructuring and reforms and start talking to staff about what was working and what was not.

Unitec chief executive Rick Ede said Unitec was trying to create an education system fit for the 21st century and it would not be changing tack as a result of the survey. 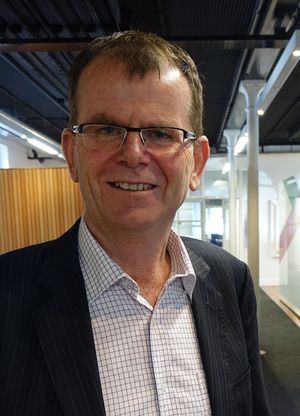 However, he said the institute would slow things down.

"The feedback we're getting is that we're probably as going as fast, or in the view of some staff, faster than people can cope with right now. And that's why in response to that feedback we're stepping back a little bit where we think it can help."

"For our courses that we do deliver through a blended learning approach where we have industry professionals, we use technology and online learning, we have work-based learning - that experience for the vast majority of our students works really well and they get really good results," he said.

However, he acknowledged there had been some courses where it had not worked well.

"There are always some specific instances in specific courses where we can do things differently or better."

He said the number of students pulling out of courses and asking for fee refunds in the past 12 months was lower than usual.

Dr Ede denied schools were no longer recommending the institute and said enrolments at Unitec had suffered because of strong employment, which was affecting most tertiary institutions' student numbers.