Over 40,000 people in Gisborne are still without power after a light plane crashed into powerlines, killing two on board. 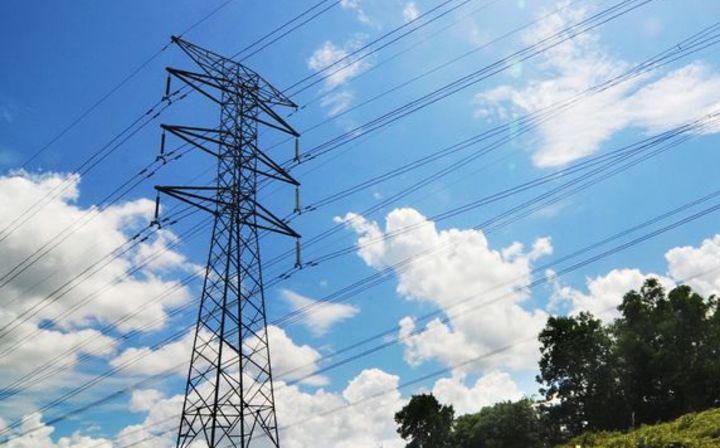 Power is expected to be restored by late afternoon after a team of technicians worked through the night to install new lines.

About 25 generators have been installed in the city, including in supermarkets, food outlets, petrol stations and rest homes, as an emergency measure.

Gisborne businessman Dave Wallace said the power cut had been bad for business - but more than that, it had been worrying for many, particularly the elderly.

"I feel for a lot of people, like the older people in the houses that can't cook their tea.

"I was blown away when I heard that the fire ban was lifted in Gisborne in case people had to cook their meals on open fires - that's just third world," Mr Wallace said.

Mr Wallace said he was unhappy that his two companies, a fishing charter business and a shop in the city centre, would both lose business.

"I'm flabbergasted that we have been put in this situation because the lines company has a lot of money. It's not an act of God, but it's an odd thing to have happened and you would think they would have some sort of back-up plan," Mr Wallace said.

His wife, Judith Wallace, said Gisborne was like a ghost town when the power went out, which some people took advantage of.

"We heard that there were a couple of robberies in dairies, people taking advantage of the situation because things like your doorbells don't go when your power is cut. You don't know if someone is coming into the shop - you to have stand there and guard it," she said.

Police have confirmed there was a theft from a dairy yesterday, but could not say if it was a result of the power cut.

Officers patrolled Gisborne streets overnight, with extra police rostered on for the next two nights.

A local tourism operator in Gisborne, Dean Savage, said he was sure a second day of the power being off would start to wear thin.

"Your EFTPOS stops working so you get tourists coming in and they can't pay for anything," he said.

"A lot of our friends are having trouble getting supplies. We've got mates who have generators but they haven't got any fuel for them, so there's been a little bit of comedy around the place.

"I think everyone is in good spirits as it's the first day of outages. It will be interesting to see what it's like by day two," Mr Savage said.

Civil Defence was warning people there might be a delay in the power being restored, and they should take care to conserve water.

A water tank is available at Okitu for Wainui residents unable to retrieve water from their own tanks.

Gisborne Hospital has provided a new phone number for the public as a result of overloading - 06 869 0528.

Most GP practices remain open today but are working at reduced capacity due to difficulty accessing electronic notes.

Civil Defence said telecommunications in the area have been a problem, with intermittent supply, and extra generators were being brought in to help.