A man has died after a light plane crash at the Matamata airfield.

Police said the incident happened on the runway, around 11am.

The fire service said the man, who was the plane's sole occupant, was critically injured, and died soon after the crash.

The Civil Aviation Authority is investigating. 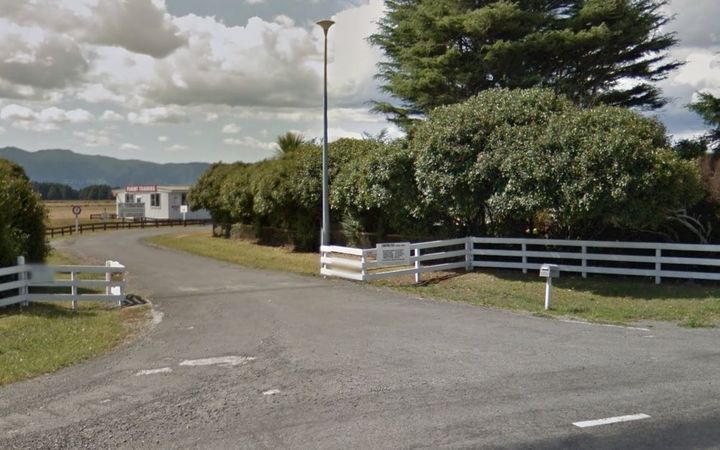 The crash happened at the Matamata airport in Waikato. Photo: Google Maps