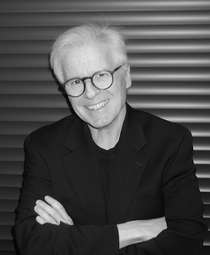 Thomas Mallon is one of America's most respected writers of historical fiction. He is also a non-fiction writer and essayist, but it's his novels about 20th Century Washington politics that have drawn the most attention. These include Watergate, Finale (about Reagan's second term) and Fellow Travellers, about the McCarthy era.

Thomas Mallon is coming to New Zealand for the Auckland Writers Festival in May.

Kim Hill could not resist asking him for his take on the current presidential primaries.