The book has been described as putting sex in the mirror.

She explores our complicated relationship with sex through these three women, teenager Maggie, who is in a relationship with her high school teacher, Lina whose husband won;t kiss her on the lips and Sloane who is a swinger.

Lisa Taddeo will talk to Kim about the book, and how she had initially started interviewing men, but decided their stories weren't as interesting. 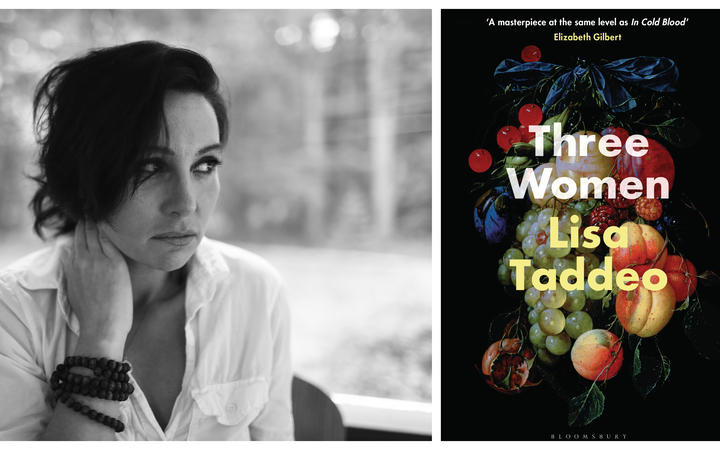 9:05  Tom Jennings on his documentary of archival footage of the Apollo moon missions

50 years ago humans landed on the moon for the first time and now footage from the Apollo missions has been crafted together in a documentary,  Apollo: Missions To The Moon, which will screen on the National Geographic channel on Monday 15 July at 8.30pm.

The film was created by Tom Jennings, a Peabody award-winning documentary filmmaker and journalist, who deliberately avoided using narration so that the audience could feel like they were there and experience it as if in real time. 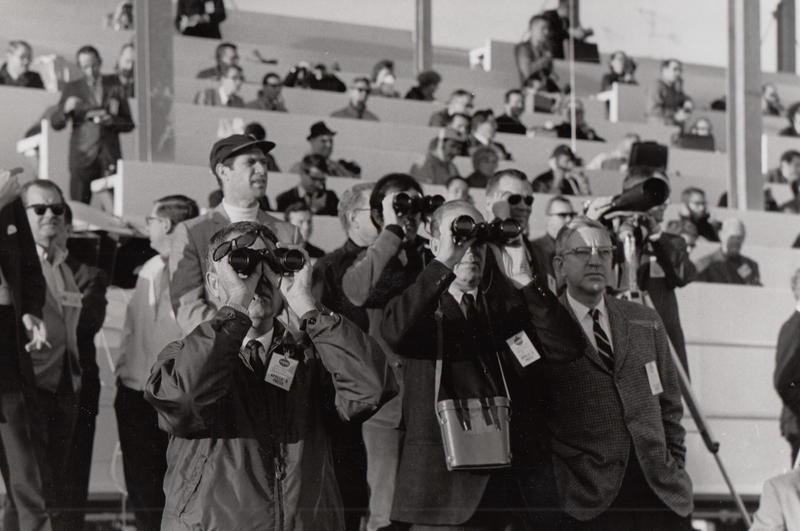 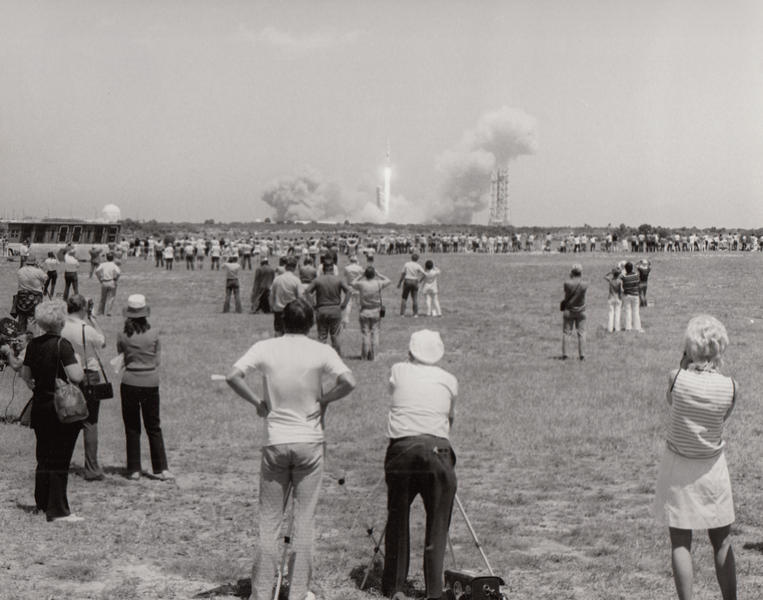 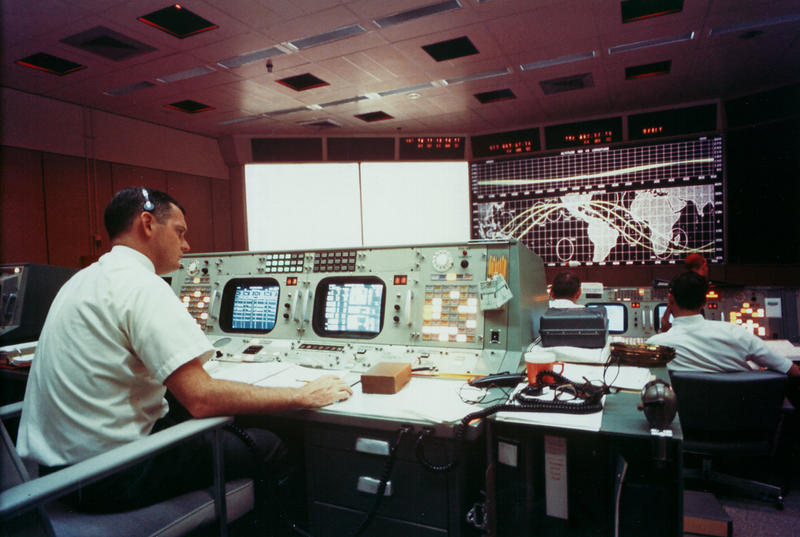 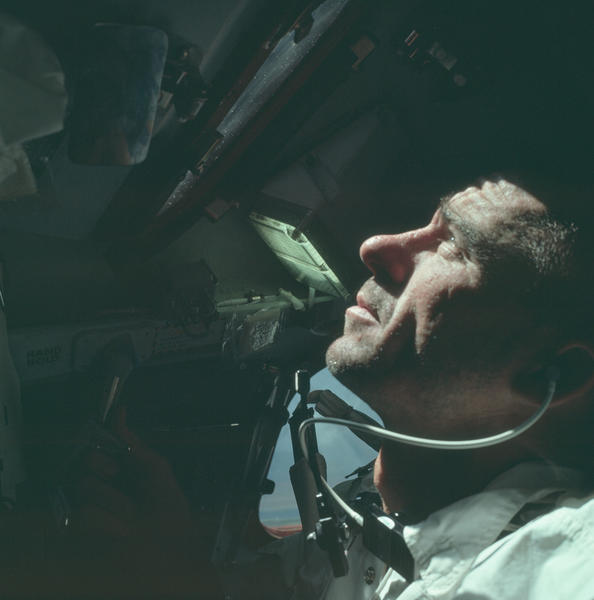 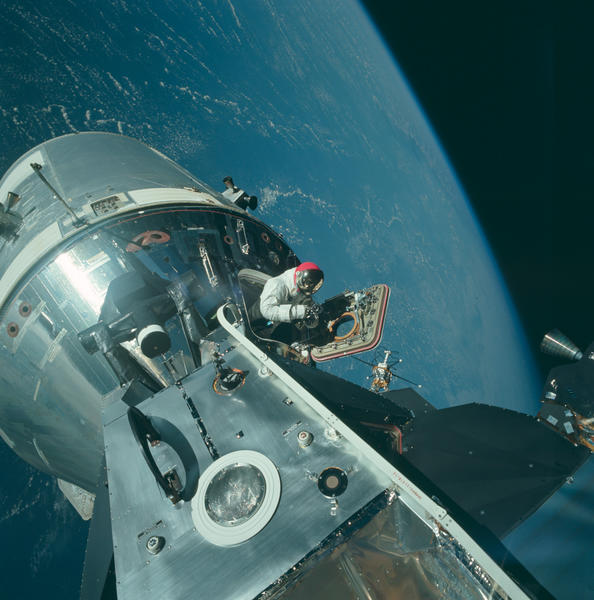 Eric Cornell is an American physicist who, with Carl Wieman and Wolfgang Ketterle, won the Nobel Prize for Physics in 2001 for creating a new ultracold state of matter, the so-called Bose-Einstein condensate (BEC).

The existence of the condensate had been predicted by Albert Eistein, among others, and Cornell had been searching for it for over 10 years before his breakthough - which was discovering that chilling and slowing atoms caused them to merge into a single entity.

Eric Cornell has been in New Zealand to attend the 24th International Conference On Laser Spectroscopy (ICOLS), hosted by the Dodd-Walls Centre, New Zealand's national research group for photonic and quantum technologies, which combines top scientists from across the country and is based at the University of Otago. 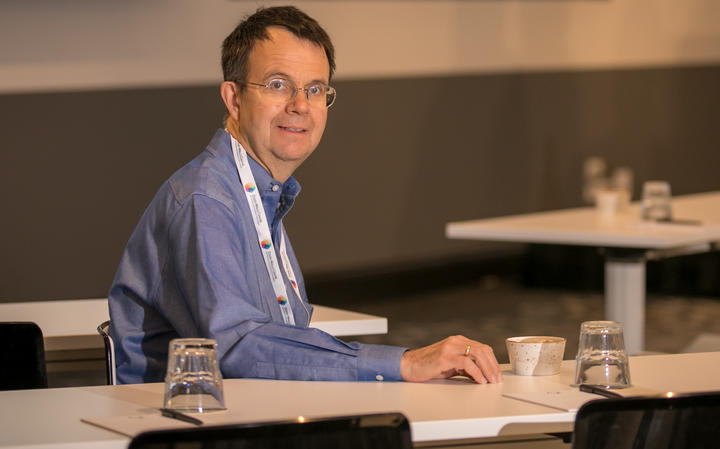 10:04 Marianne Schultz - dance veteran returns to the stage in Orchids 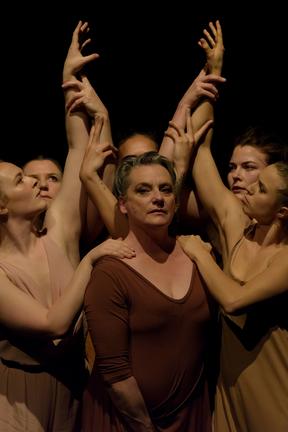 Marianne has taught dance technique and dance history at the London School of Contemporary Dance, The New Zealand School of Dance, Unitec Institute of Technology, and The University of Auckland.

She has also served as choreographer for theatrical productions for New Zealand Opera, Auckland Theatre Company and the Silo Theatre.

She recently celebrated her 60th birthday and is still proudly dancing; notably, she'll take the stage in the return of Foster Dance Group's Orchids that's happening at in Auckland and Wellington shortly, details here. 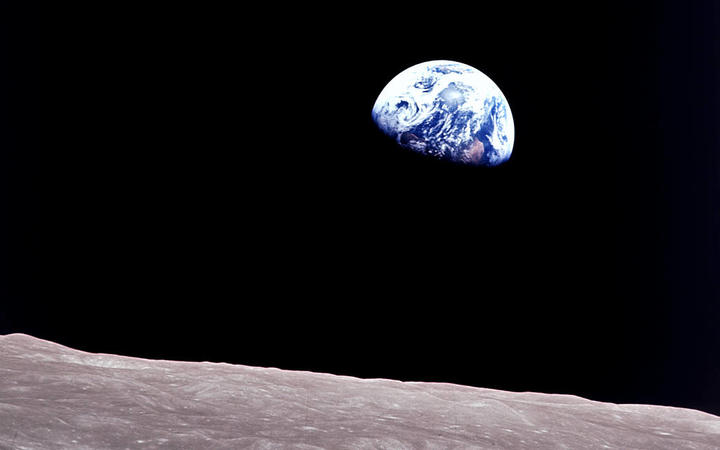 In December of 1968 astronaut Bill Anders captured his iconic photograph of Earth from the Apollo 8 spacecraft while circumnavigating the Moon.

While many were thrilled by the image, a 22 year old David Bowie saw something more sinister.

He penned what is now one of his most loved songs, Space Oddity as a dystopian counter image to the cultural excitement around space exploration.

Australian Academic and media artist Dr Mitch Goodwin has explored the history and cultural significance of the song in an essay.

Helen Russell is a British journalist, bestselling author and speaker.

Formerly the editor of marieclaire.co.uk, Helen has worked as a correspondent for The Guardian, as well as writing a longstanding column for The Telegraph, and a slew of other magazines and newspapers around the world.

Russell's first book, The Year of Living Danishly - Uncovering the Secrets of the World's Happiest Country became an international bestseller, and her latest non-fiction work is The Atlas of Happiness.

The Christchurch Arts Festival is about to kick-off (July 26 - August 4th) and this year it has a different emphasis: it will focus on Christchurch artists rather than a roster of international talent.

One of Christchurch’s most successful musical exports, Julia Deans, will headline an event called Like Water along with fellow Cantabrians Bella Kalolo and Flip Grater, and the trio will be backed by Burnside High’s award-winning Bel Canto Choir (to which Julia and Bella used to belong). 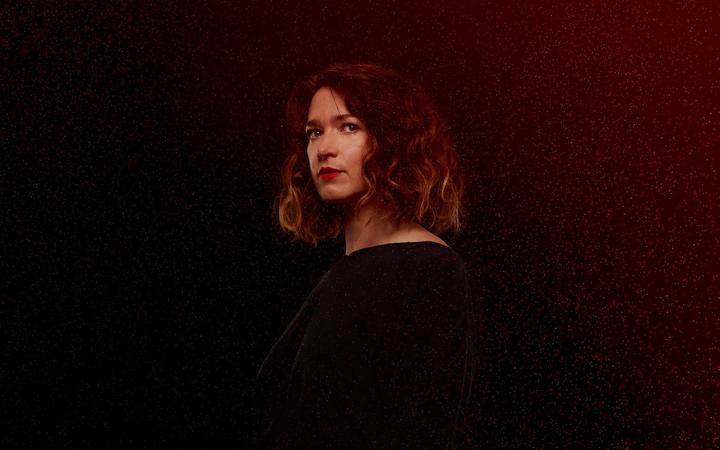 Artist: Dierks Bently
Song: Somewhere on a Beach
Played at 11:40