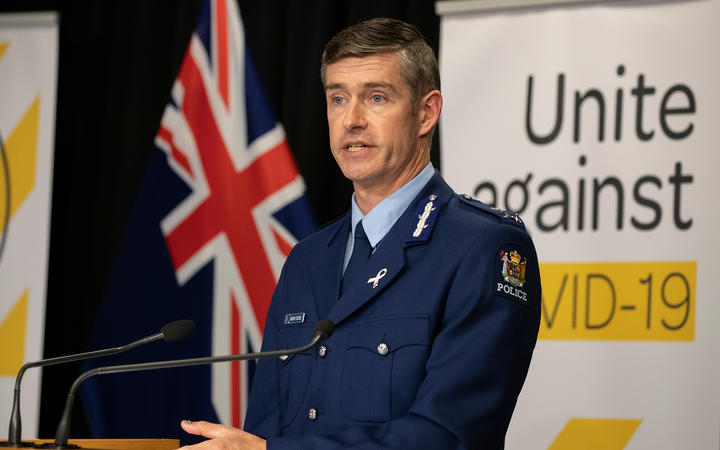 The police commissioner Andrew Coster says new legislation may be needed to clarify and set out the appropriate regime for police powers under Level 2.There've been 700 breaches of level 3 rules reported to police  - a quarter of them resulting in prosecutions. Andrew Coster tells Kathryn police are preparing for moving down through the alert levels, and he believes most New Zealanders will continue to comply with level three rules until they are changed. 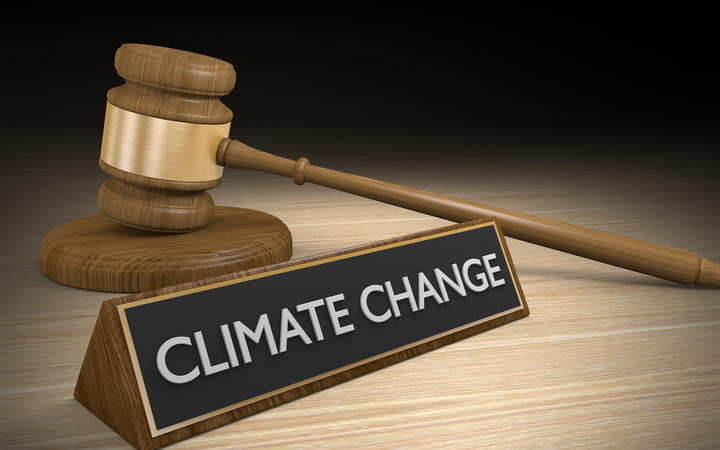 There's a warning the government has a legal obligation to factor climate change into any post-Covid recovery projects. Lawyers for Climate Action NZ has written to the Prime Minister and the Budget Ministers' Group seeking assurances that the impact of greenhouse gas emissions will be a core part of its assessment of future stimulus spending - including the 'shovel ready' projects under consideration. Kathryn speaks with Lawyers for Climate Action NZ President, Jenny Cooper QC. 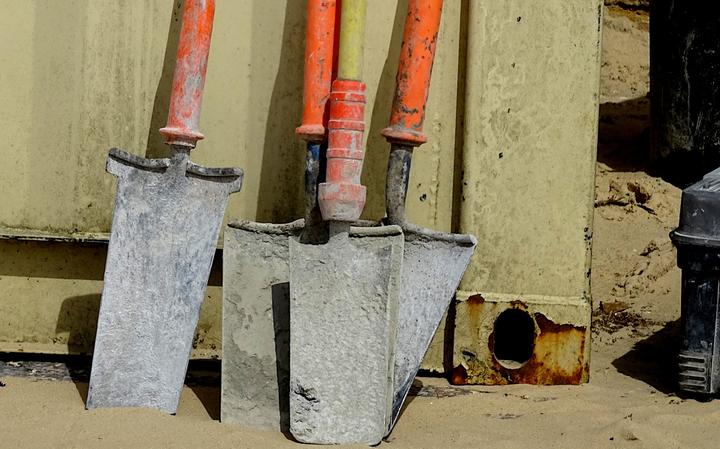 Will a revamped RMA provide the necessary checks and balances needed for a post-covid economic recovery that doesn't harm the environment ? Newly announced changes to the Resource Management Act would do away with council and public input, and instead see projects approved by expert panels, chaired by a current or retired Environment Court judge or senior lawyer. The new legislation is expected to be passed in June, but repealed in two years. Gary Taylor, is chief executive of the Environmental Defence Society. 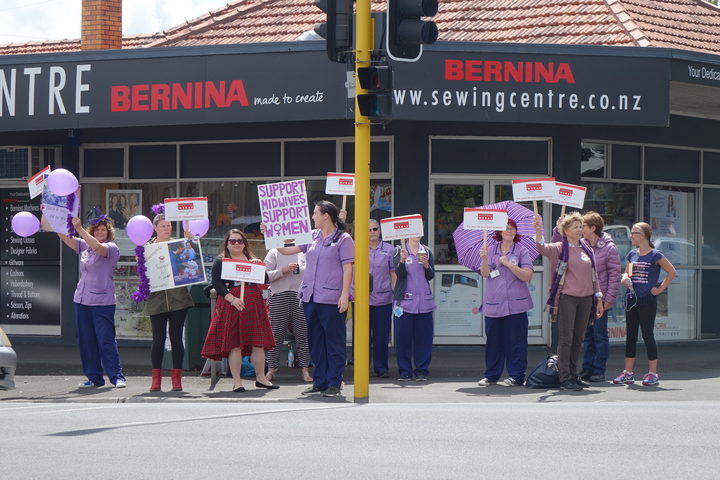 Director-General of Health Dr Ashley Bloomfield and Prime Minister Jacinda Adern have heaped praise on the important work midwives do in our communities, especially during lockdown; the PM also saying at yesterday's daily Covid-19 briefing that midwives often "go above and beyond".  However the NZ College of Midwives has heard nothing back from the government after the latest encounter in an over four year battle to close a gender pay gap. A #Backmidwives petition with over 25,000 signatures reigniting calls for maternity care to be prioritised was delivered to Parliament in February. Chief Executive of the New Zealand College of Midwives Alison Eddy speaks with Kathryn Ryan.

09:45 How quickly is Australia opening back up for business?

Australia correspondent Chris Niesche joins Kathryn to talk about how Australian workplaces will operate as the government seeks to get the country 'up and running' by July. He'll also look at the CovidSafe app, how it works and how many Australians have downloaded it. 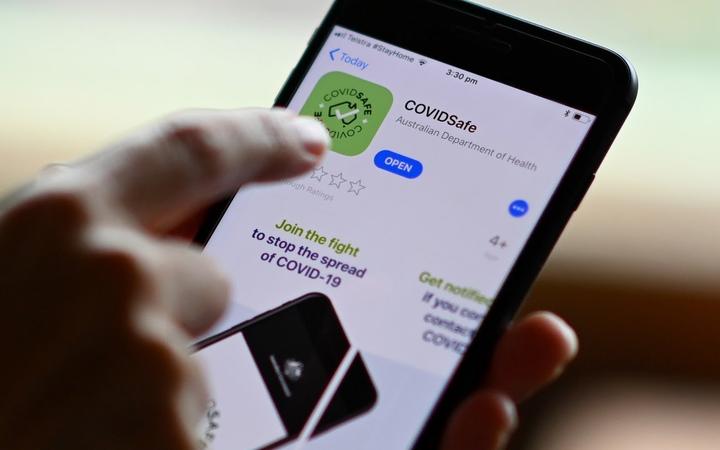 10:05 Verified podcast creator Susanne Reber on the women who refused to be victims

Kathryn's feature guest Susanne Reber has a passion for bringing difficult stories to listeners' ears. She's the executive producer and creator of a podcast called Verified, which details the deeds of Italian policeman Dino Maglio, who used the Couchsurfing website to host young female travelers in his Padua home, drug and sexually assault them. The podcast, which just hit one million downloads, focuses on how the women came together to fight for their justice through the Italian court system. Susanne has a long history with podcasts, she was the co-creator and former executive editor of Reveal, and prior to that she set up and ran NPR's investigative unit. She's also the author of Starlight Tour: The Last, Lonely Night of Neil Stonechild, which details the shocking death of a 17-year-old indigenous boy in Saskatoon, and the local police practice of driving young native men to the edge of town and abandoning them - so-called "starlight tours". 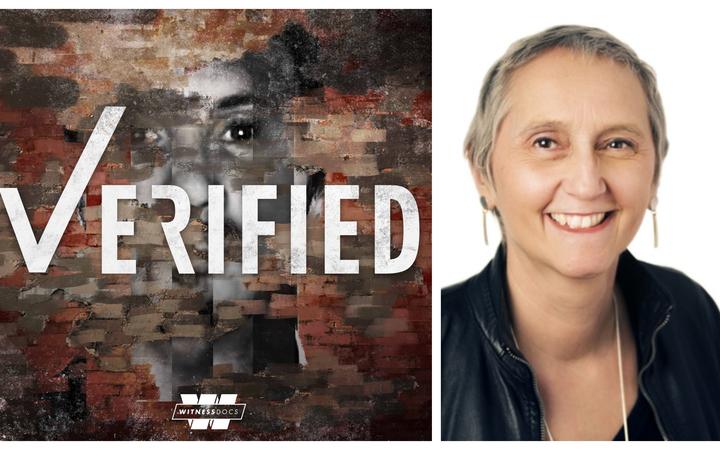 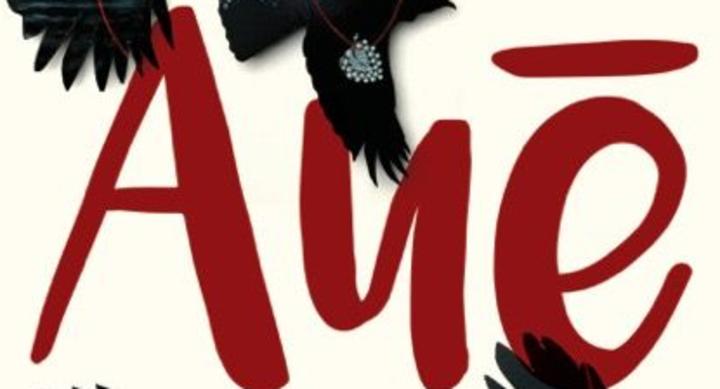 The Bright Side of My Condition, episode 11. Written by Charlotte Randall, read by Brian Sergent. 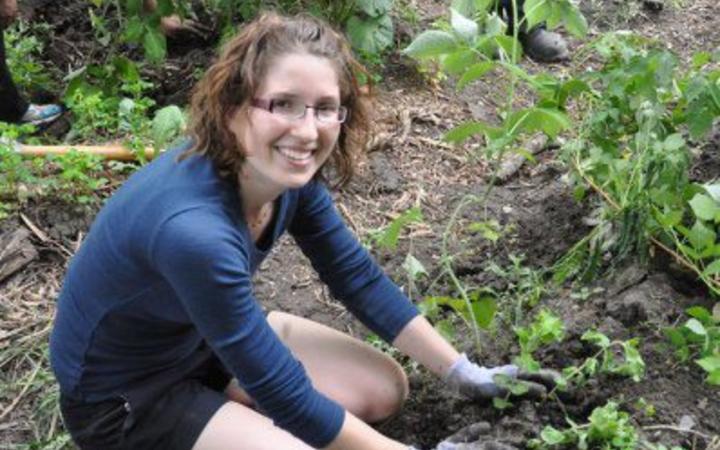 Gardener and composting queen Jess Barnes is helping transform the neglected bowling club in Porirua into an urban vegetable garden. The produce from the garden is used in community cooking classes run by Wellfed. She also runs the business Sunshine In A Bottle in Titahi Bay, where she collects household food scraps to turn into compost. Jess tells Kathryn that while the Covid 19 restrictions have put a stop to collections, she's encouraging everyone she can to use the lockdown period to start their own home compost. 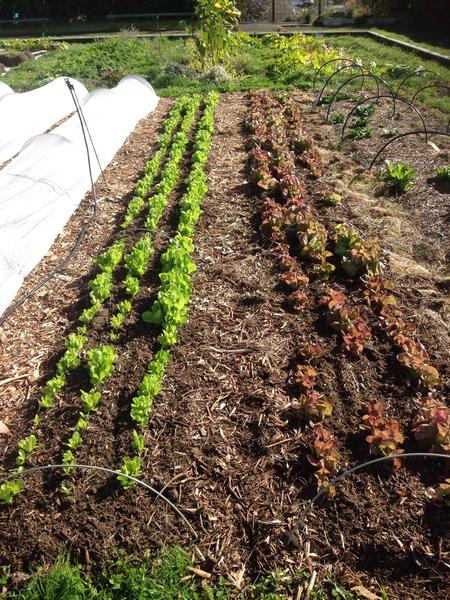 11:45 Covid infection studies, and giant 'murder hornet' in the US 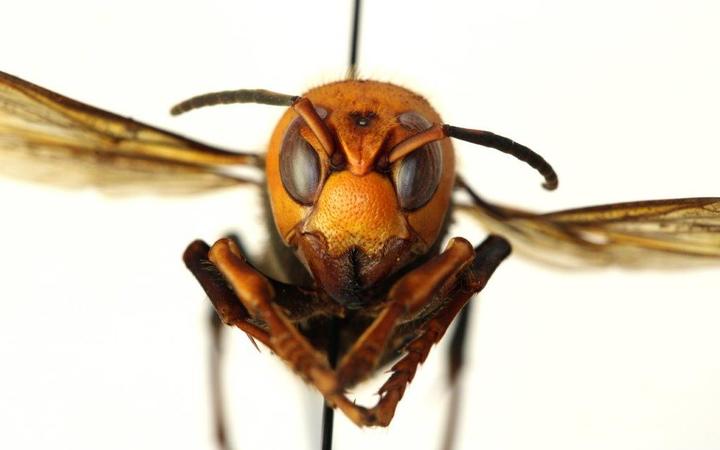 Science commentator Siouxsie Wiles looks at two studies focused on why people can test positive for Covid-19 weeks after an infection, and whether they're still infectious. She'll also talk about the giant hornet from East Asia that's been spotted in the US, and how Japanese honeybees have developed a way to defend themselves - something that might not be possible for honeybees in the US.