Institutional investor groups are the latest voices calling for government's around the world to plan for a sustainable recovery from Covid-19. The Investor Group on on Climate Change represents Australian and New Zealand institutional investors and advisors - including the New Zealand Superfund - and has over $2 trillion Australian dollars under management. It's joined similar organisations around the world in asking governments to prioritise job creation projects in a way that also upholds the Paris Agreement and net zero emission solutions. Kathryn talks to Emma Herd, the Group's chief executive as well as Matt Whineray, head of the New Zealand Superfund. 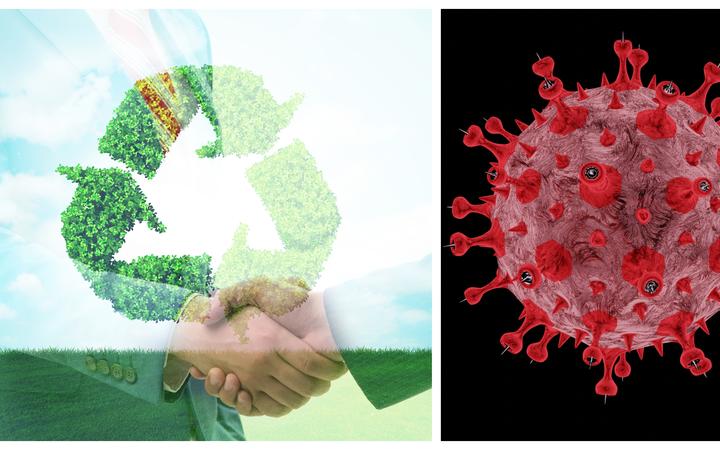 Waikato social agencies have been inundated with people needing food parcels and extra financial help. They've even fielded requests for hardship assistance from other regions, as the need for help with groceries and other essential items is a nationwide problem.  Kathryn discusses the situation with the CEO, of K'aute Pasifika Trust Rachel Karalus, Mike Rolton, who is the manager of St Vincent de Paul / Vinnies Hamilton and a recipient of their help, a widow who we will call Ana. 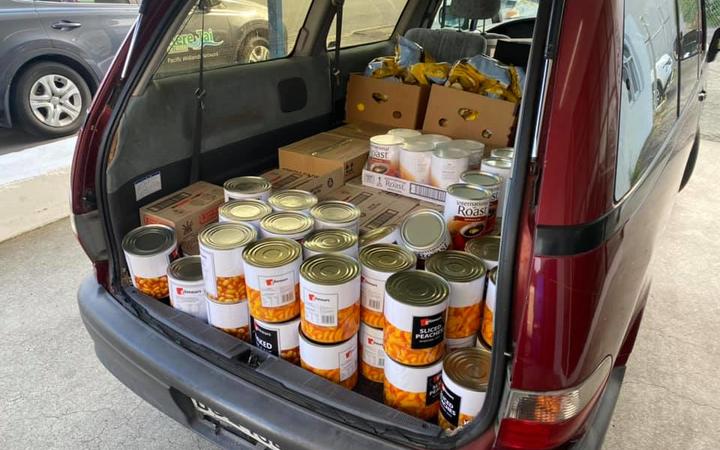 Susan Davis talks to Kathryn about President Trump's ongoing coronavirus response and what else Congress is looking to do to address the pandemic. 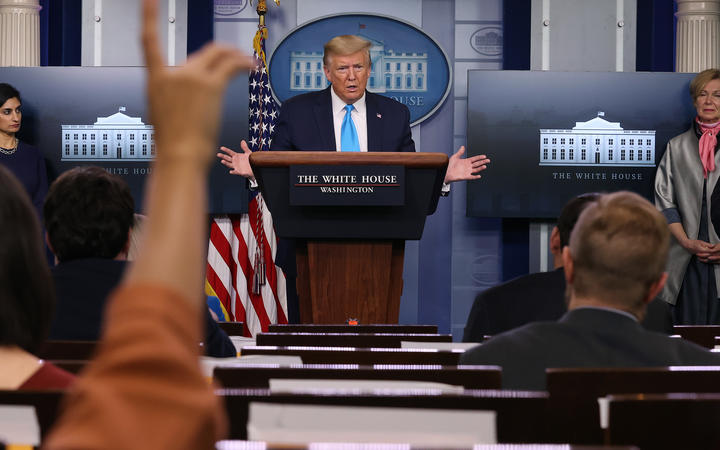 10:05 The Yield, using language as a window to a people 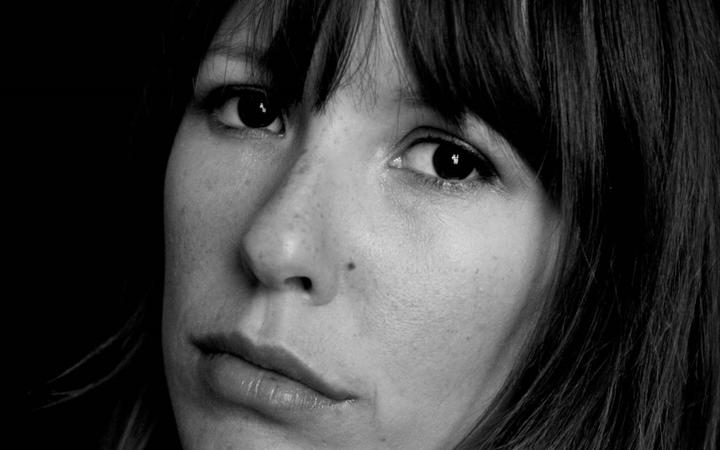 Tara June Winch was due to come to the Auckland Writers Festival, which was unfortunately cancelled due to COVID-19. 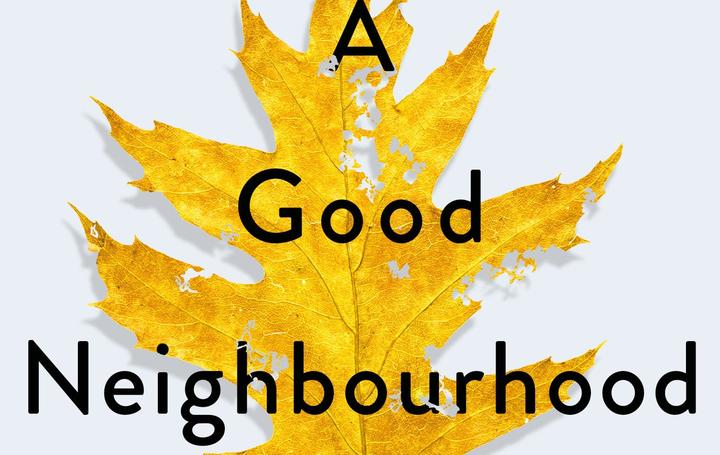 Anne Else reviews A Good Neighbourhood by Therese Anne Fowler, published by Hachette.

Fowler’s new book adroitly weaves together the powerful strands of love, race, class and power shaping the lives of its characters, though not quite matching the finest work of other contemporary US writers such as Barbara Kingsolver. Moving towards a tragic end, it makes for compelling reading.

The Bright Side of My Condition, episode 10. Written by Charlotte Randall, read by Brian Sergent.

Business commentator Rod Oram joins Kathryn to talk about how the first week of the reopening of the economy has gone and the casualties in unexpected places. What further economic aid can we expect out of next week's Budget? He'll also talk about the recent turmoil in the global oil sector and what impact it's had here. 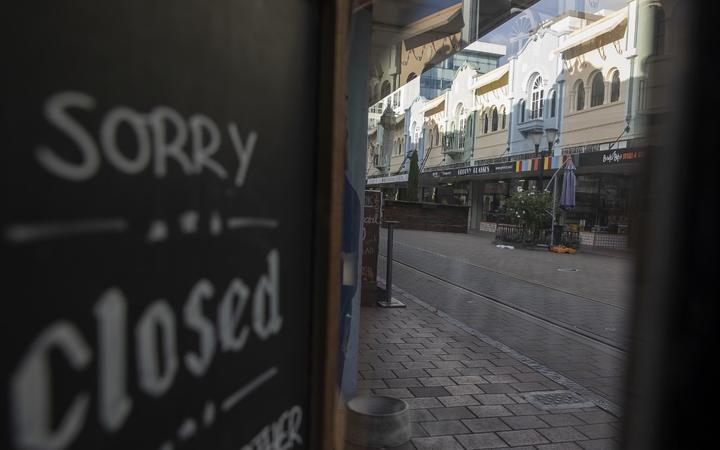 11:30 Frustrated? Find your inner lumberjack and throw an axe!

Many businesses are back to work under alert level three, but for others, restrictions remain. It's enough to make you throw something. For Lloyd Bombell, that's part of the problem. He'd love to get his Sweet Axe Throwing business open again, but in the meantime he and enthusiastic league members are finding ways to keep their competitions going. 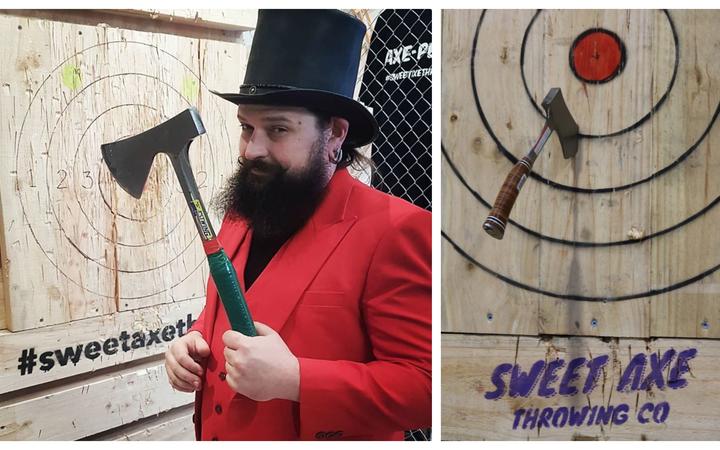 Andrew talks to Kathryn about daily government news conferences and who controls the narrative.