Troy Kingi and his band have won the Taite Prize for their deep-roots/reggae album Holy Colony Burning Acres.

Named for the late Dylan Taite, one of New Zealand’s most highly respected music journalists, The Taite Music Prize celebrates outstanding creativity in an album. 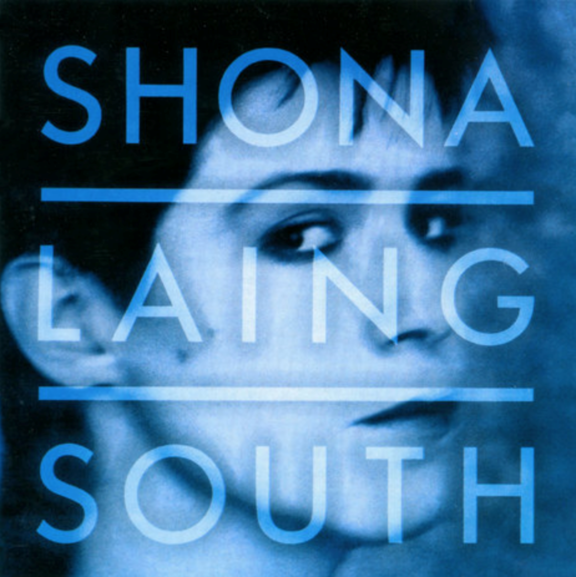 "It’s blissful,” Shona said upon receiving the honour, “It’s the sweetest award I think I’ve ever had."

Music industry legend Murray Cammick was awarded the Independent Spirit Award, which celebrates a New Zealander whose work in the music industry assists in the growth of local musicians and creatives alike.

Cammick has been an exemplary all-rounder in the music industry since the '70s, having contributed through his work in photography, journalism, radio and more. He co-founded seminal music magazine RipItUp in 1977 and with Simon Lynch, launched Southside Records in 1989 (Moana and the Moa Hunters, Upper Hutt Posse, Ngaire).

Cammick documented important cultural moments including Bob Marley's visit to Aotearoa in 1979. His "fly on the wall" approach meant he was able to capture rare and unique moments of big stars including Iggy Pop, George Benson, Debbie Harry and Siouxie Sioux. 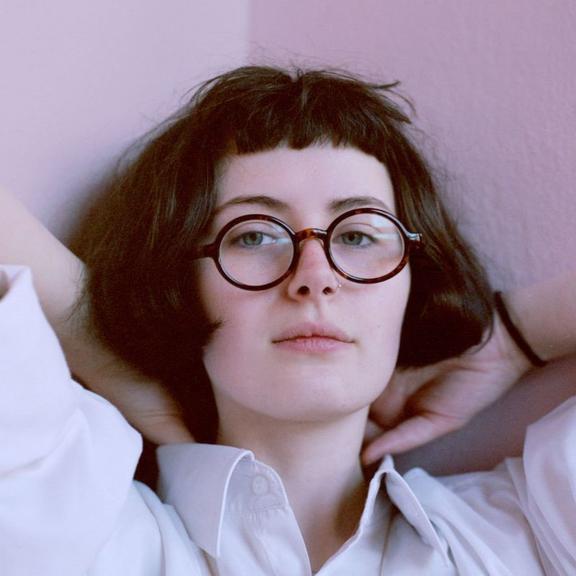 The ceremony was live streamed via Facebook and YouTube, with Prime Minister Jacinda Ardern making an appearance.

She acknowledged the depth of loss the music industry has felt as a result of COVID-19.

“These are uncertain times, but something I’m sure about is our music industry will be a vital contributor to New Zealand's recovery and we are working hard as a government to make sure the arts are at the centre of our revitalisation."

Kingi said he thought he had no chance of winning, and it was "crazy" that he did.

He thanked Triple A Records, RedRoom Studios, Matt Smith, the Upperclass, his management and aunties, among others.

He said he was "super humbled" to win the award, and he appreciated the artistry of all the finalists - "you are all amazing".

Kingi said he had an awesome year last year and looked forward to the future.

He receives a cash prize of $12,500 from Taite Music Prize founding partner, Recorded Music NZ; recording time at the Red Bull Studios in Auckland; and a year’s supply of Red Bull product.