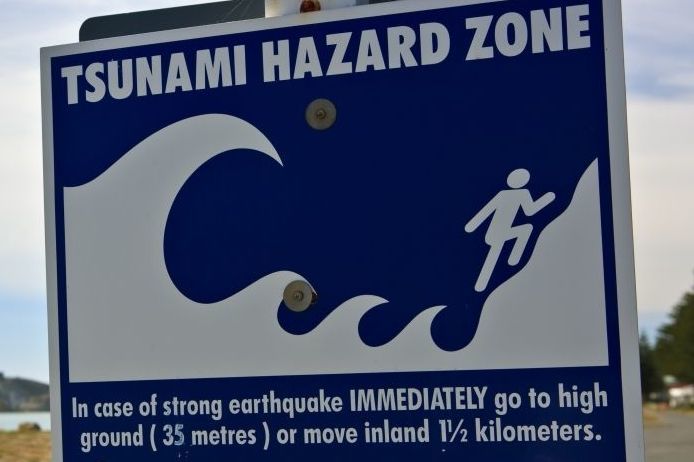 Half of New Zealanders say they don't believe official safety warnings and would rather trust their own judgement, according to a new study. The study, based on a Horizon poll of nearly 1300 people around the country, found that younger and more educated people were more skeptical of official hazard warnings,  and more likely to rely on their own judgement and other information sources. Kathryn talks to BlacklandPR Director Mark Blackham and Wellington Regional Manager for Civil Defence and Emergency Management, Bruce Pepperell. 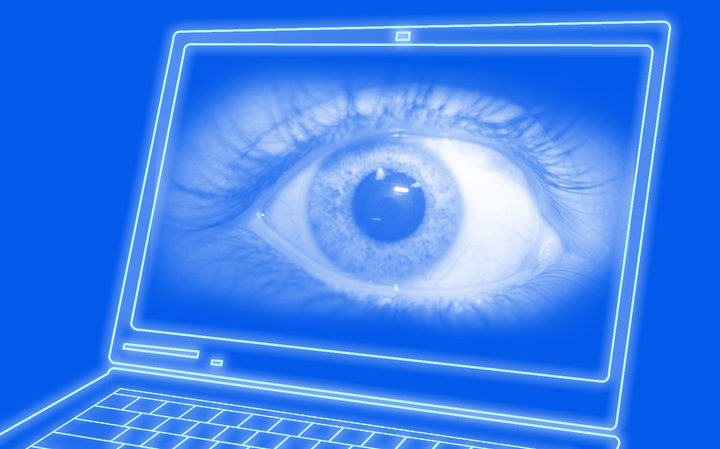 New research shows a greater public demand for broadcasters to observe stricter privacy standards, despite today's strong social media sharing culture. Kathryn Ryan talks to Belinda Moffat from the Broadcasting Standards Authority who the commissioned research. She says the watchdog is getting increasing complaints about personal material being pulled from social media sites and then shared by broadcasters. The BSA is calling for a public debate about the introduction of a stricter, broader, more robust set of guidelines. Kathryn Ryan is also joined by Tim Mullins from the LeeSalmonLong law firm.

The Trump campaign's inner circle, including family members being called before the Senate committee. 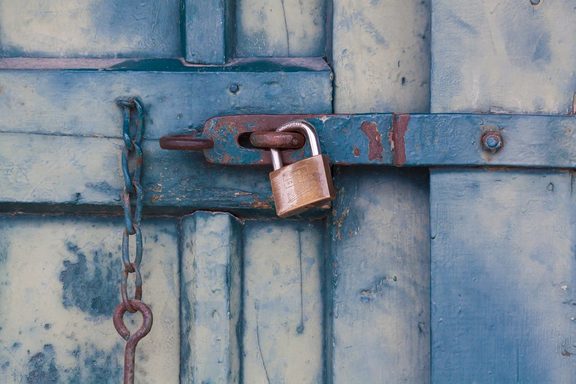 There are more slaves in the world right now than in the entire history of the transatlantic slave trade. The difference now is that slavery is illegal worldwide - but it's still vastly popular. It's estimated 21 million people worldwide are victims of forced labour, 800 of them in New Zealand. Kathryn Ryan speaks to Andrew Wallis is the head of Unseen UK, a charity which was instrumental in the passage of the 2015 Modern Slavery Act in the United Kingdom. He's the keynote speaker for a conference on slavery being jointly hosted by The Anglican Diocese of Wellington, the Embassy of the United States of America and the Ministry of Business, Innovation and Employment.

Gail Pittaway has been reading The Road Home, by Rose Tremain.

Kathryn Ryan talks to Rod Oram about the future of Fletcher Building, and the Government finally establishes an urban infrastructure company.

11:30  The importance of folklore and oral history in tribal communities 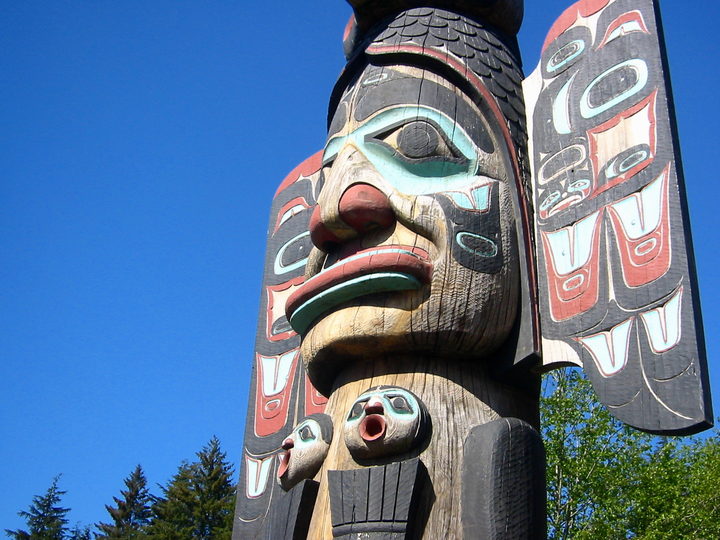 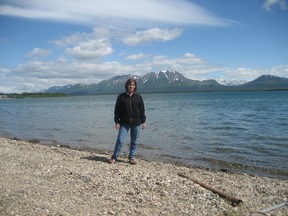 Holly Cusack-McVeigh has spent years working as a research consultant for Native tribal communities in USA and Canada. She has served as a liaison between museums and native groups under the Native American Graves Protection and Repatration Act (NAGPRA), and works as a research consultant on community-based collaborative projects. Dr Cusack-McVeigh is a cultural anthropologist and Assistant Professor of Anthropology and Museum Studies at Indiana University-Purdue University Indianapolis, and she's also doing some work with Te Papa.