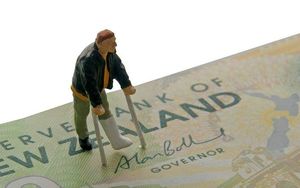 09:05 Commissioner needed to ensure transparency and fairness at ACC - report

A new report into the Accident Compensation Corporation has found the number of people having their claims denied could be as high as 300,000 a year - that's more than triple the official figure. Kathryn Ryan speaks to the lead author of the report, Warren Forster, who says it's virtually impossible for ordinary people to understand the complex legal tests used by ACC to decide whether to fund treatment and compensation.

Two of the country's leading research institutes are linking up to give New Zealand businesses a helping hand with R&D. The McDiarmid Institute, which specialises in advanced materials and nanotechnology, and the Dodd-Walls Centre, which deals with photonic and quantum technologies have formed a partnership to tackle real world problems faced by local businesses. Kathryn Ryan speaks to the deputy director of the McDiarmid Institute Dr Justin Hodgkiss. Dr Hodgkiss also works as an associate investigator for the Dodd-Walls Centre

The Deputy Prime Minister, Paula Bennett has suggested New Zealand should embrace tipping to improve the quality of service for tourists. Ms Bennett, who is also the Tourism Minister, made the comments in a letter to the New Zealand Herald and has been backed up by the Restaurant Association and the Hospitality Association. Kathryn Ryan speaks to Professor Michael Lynn,from Cornell University who's published more than 50 academic papers on the subject of tipping.

Kathryn Ryan talks to Susan Milligan about the repeal and replace bill that would replace Obamacare.

10:05 The Book Smugglers of Timbuktu 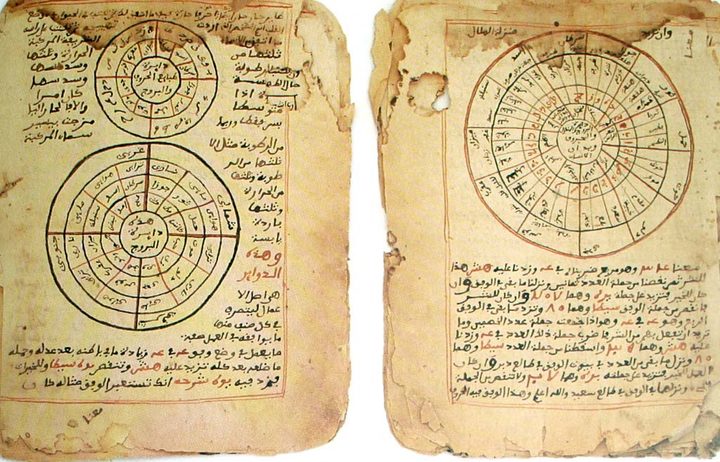 Kathryn Ryan talks to Charlie English whose new book, The Book Smugglers of Timbuktu, tells the story of the librarians who saved hundreds of thousands of priceless manuscripts from Al Qaeda in 2013.

Rae McGregor reviews Through the Lonesome Dark by Paddy Richardson.

11:05 Multiple fatalities after reports of explosions at Manchester Arena 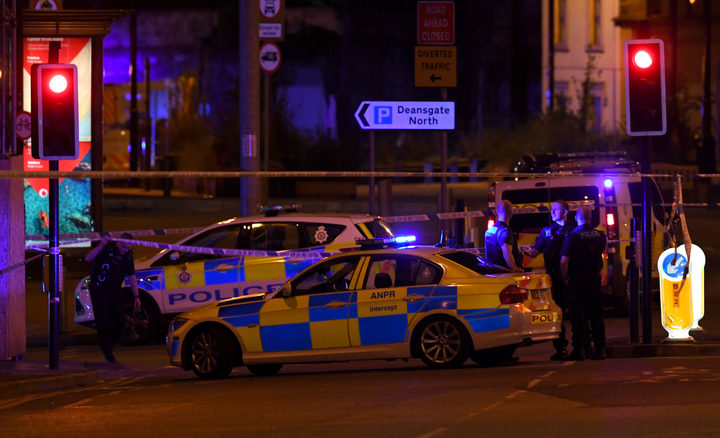 Police deploy at scene of explosion in Manchester Photo: AFP

Rod Oram tackles this year's budget - what can we expect from Finance Minister Steven Joyce? Also, the dairy sector's performance on water quality. 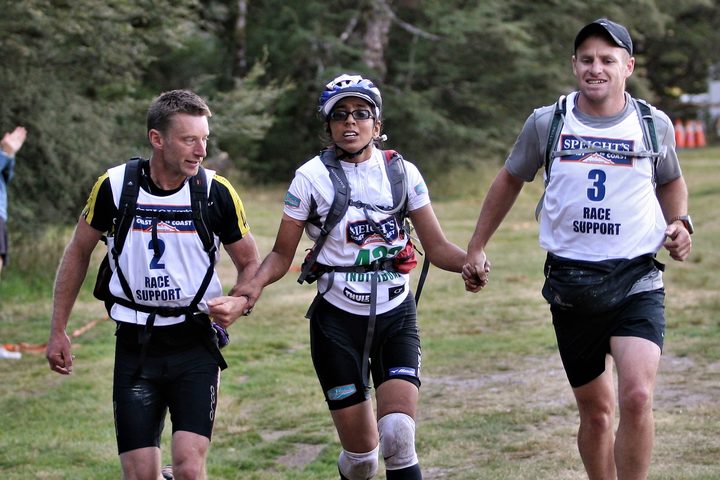 Petone athlete Neelu Jennings was the first legally blind person to complete the Coast to Coast.  She has climbed Mounts Aspiring and Kilimanjaro, and kayaked the Cook Strait. Neelu has just become the first blind person to complete the Crazyman in the multisport race's 27-year history.  The long-time disability advocate tells Kathryn Ryan about her initiative "Limitless with Support" which aims to team able-bodied people up with people who have similar interests, but who may need a guiding hand.

Kathryn talks to Gavin Ellis about The Guardian's investigation into Facebook's leaked internal manuals. It gives an unprecedented insight into the blueprints Facebook has used to moderate issues such as violence, hate speech, terrorism, pornography, racism and self-harm.

Gavin is a media commentator and former editor of the New Zealand Herald. He can be contacted on gavin.ellis@xtra.co.nz