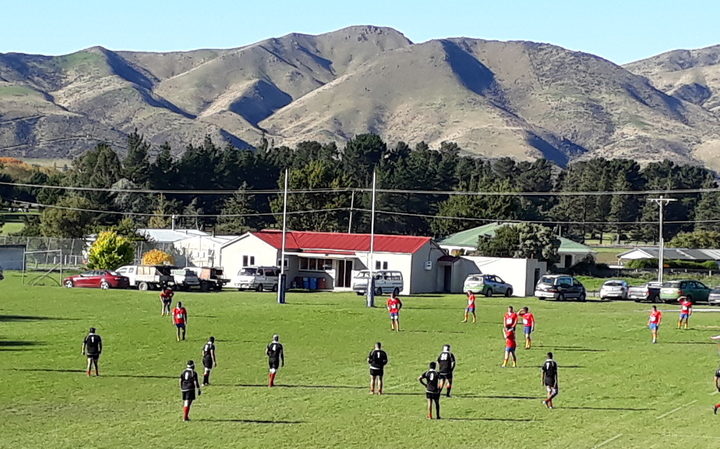 The tradition of club sports is engrained in New Zealand's culture. But in many communities, the amateur game is suffering because teams are recruiting players from out of town and bringing in professional coaches. It's what many are calling a blurring of the lines between club and professional sport. Kathryn Ryan speaks with Gordon Noble-Campbell, who has been a key driver in the newly formed New Zealand Amateur Sport Association, and Scott Pawson, who is the co-coach of the New Brighton Senior Club.

09:20 What is the future for the sheep industry? 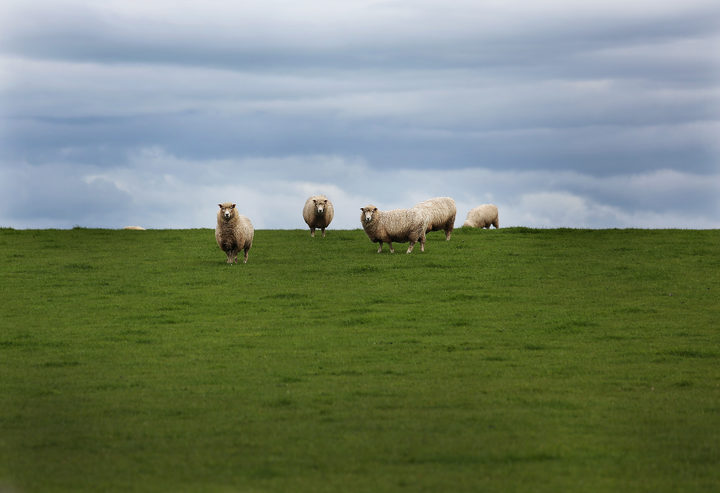 Falling sheep numbers, meat works closures, low wool prices and a ban on fresh NZ lamb in some UK supermarkets - we look at the future for the sheep industry with Federated Farmers' meat and fibre chairman Rick Powdrell and to sheep farmer, and former chair of the now defunct Meat Industry Excellence farmer group, John McCarthy.

Last night a story broke about a Christchurch wool scourer with a consent to extract 1.5 billion litres of water being sold to a foreign company - which is likely to become New Zealand's second largest water bottler. Kathryn Ryan discusses the issue with Guy Salmon, executive director of the Ecologic Foundation.

An arrest linked to Islamic State in South Australia, Pauline Hanson's One Nation party makes the headlines with allegations it planned to defraud taxpayers and the largest ever philanthropic donation from a living Australian

10:05 Andrew Schulman: the healing power of Bach and the Beatles 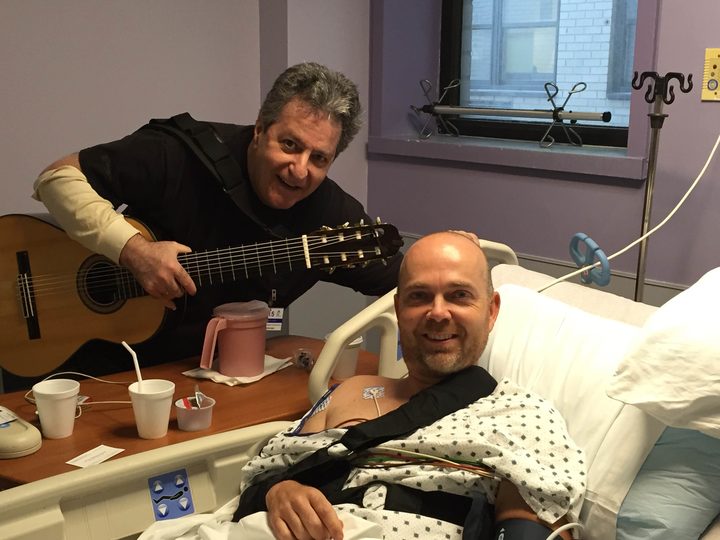 Andrew Schulman is a professional concert-level eight string guitarist.  He has played Carnegie Hall and the White House.  He is also a medical musician.  Andrew tells Kathryn Ryan how, as a member of the medical team at  New York University's Langone Medical Center and Massachusettes' Berkshire Medical Center's intensive care units he plays his guitar to help patients and families at the bedside.  Andrew and his doctors believe music helped him turn the corner when he himself was at a critical point in a coma.

With the reboot of his Twin Peaks TV series in the news this week Kirsten looks at the music of American director, screenwriter, producer, painter, musician, and photographer David Lynch 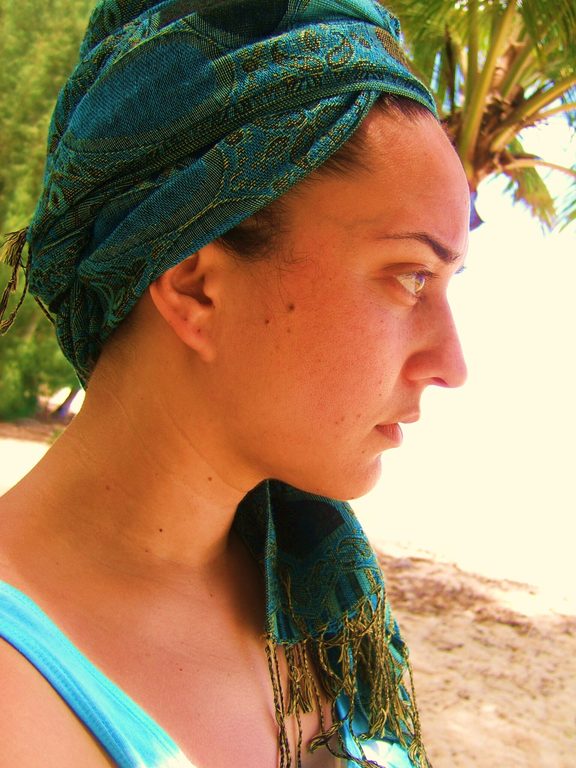 New Zealand's only contemporary indigenous theatre and dance festival, Kia Mau, returns to the capital on Friday 2nd June with fire in its belly.  Mīria George (Te Arawa; Ngati Awa; Rarotonga & Atiu, Cook Islands) is a poet, and writer who has developed a new work for it called, Fire in the Water, Fire in the Sky. It addresses  the effects of colonisation, christianity and climate change in the Pacific. The festival takes place between Friday 2nd June - Saturday 24th June, in venues across the Wellington region from Porirua to Wellington  to Upper Hutt.

Christchurch University media law lecturer, Ursula Cheer, talks about New Zealand's libelous blasphemy laws, how they've been used in the past and how they could be invoked in future.