A new rental app which allows tenants to bid against each other for a property is to be launched in New Zealand. Rentberry describes itself as a "price negotiation platform uniting tenants and landlords". It's one of a number of rental apps which are poised to enter the Australian market, and New Zealand soon after. Kathryn Ryan speaks with CEO Alex Lubinsky, Kayla Healey from the organisation Renters United, and Andrew King of the NZ Property Investors' Federation. 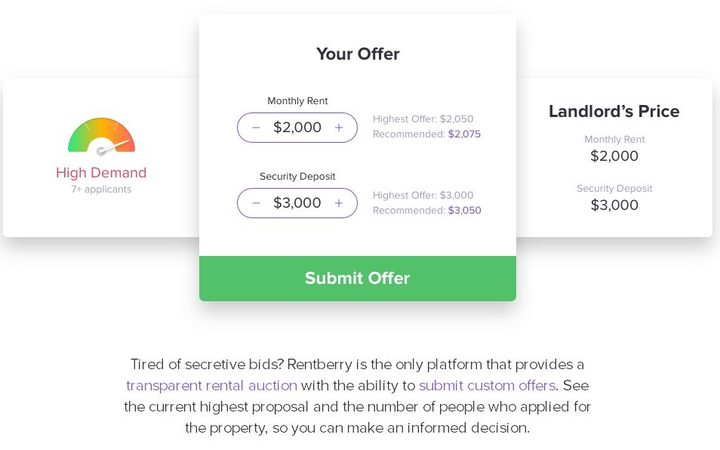 09:20 Keeping up with tech savvy kids

The Mind Lab by Unitech, is about to kick off its second "Tech Toolbox" programme - a 10 week evening course for adults who want to stay ahead of the curve in the tech world. Over the course, they'll learn how to build a robot, create an Aumented Reality experience, code a computer game, 3D print an original creation, film, edit and upload a movie and build an electronic car. Kathryn Ryan talks with Rich Rowley, Education Director at The Mind Lab who says the feedback from parents and grandparents has been that they want to keep up with their tech-savvy kids. 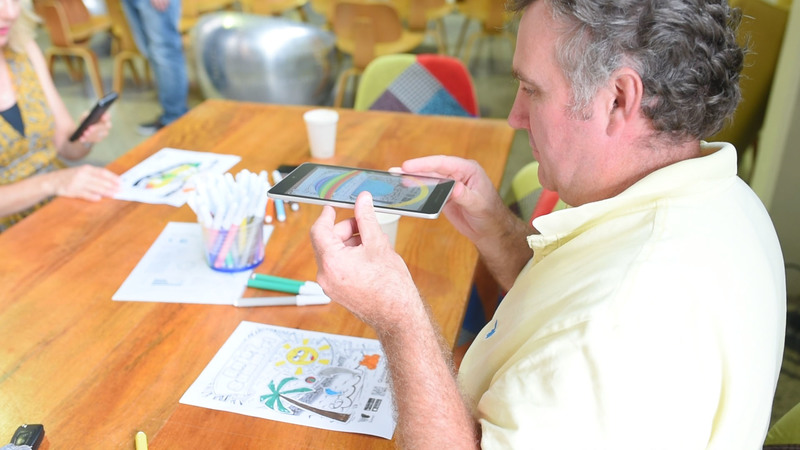 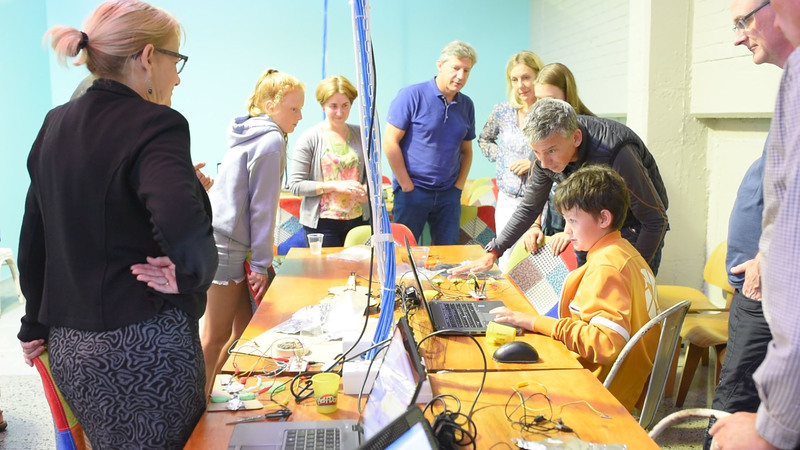 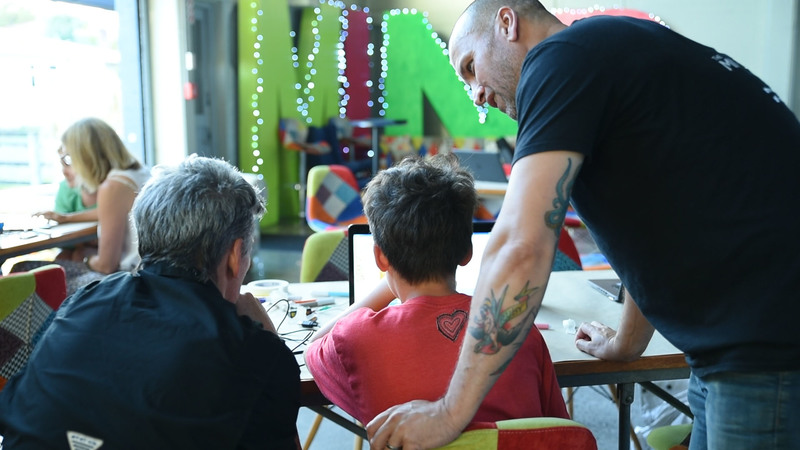 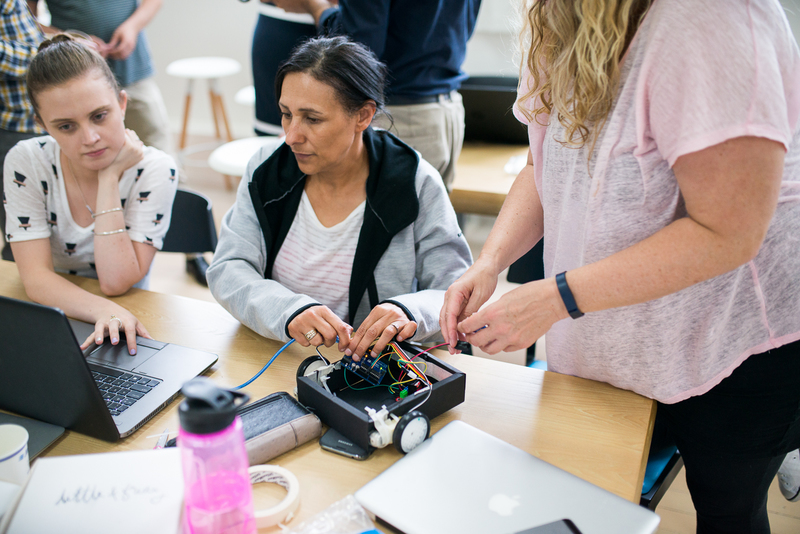 European diplomats and politicians are anxiously getting ready for their first official meetings with the US President this week. 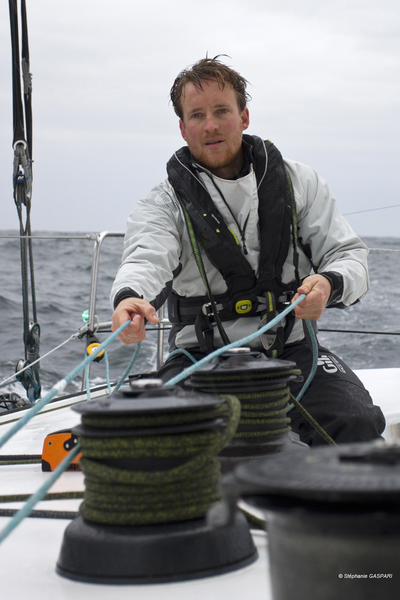 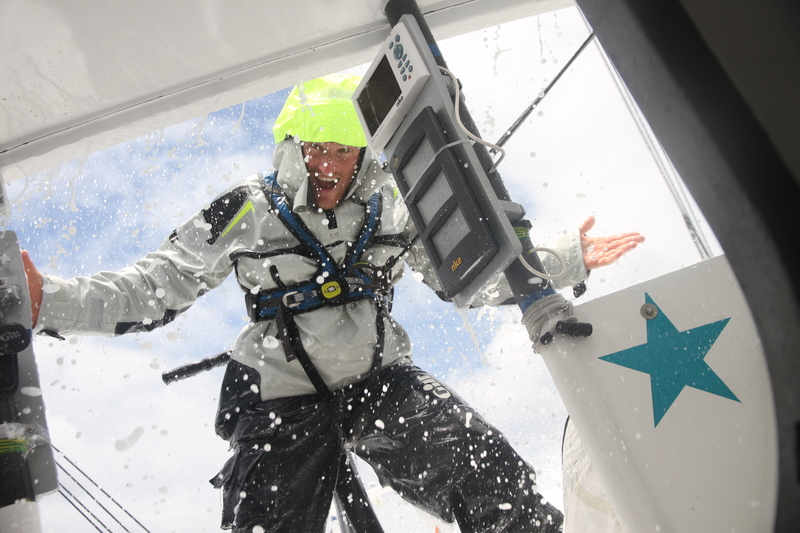 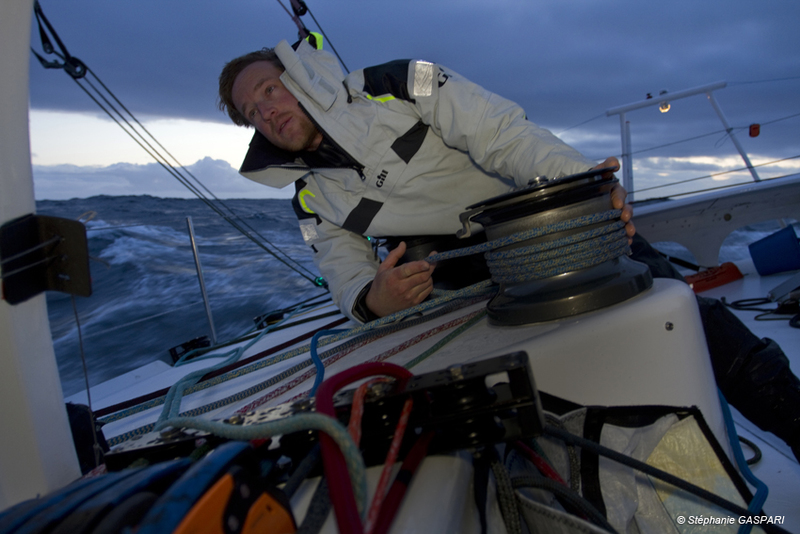 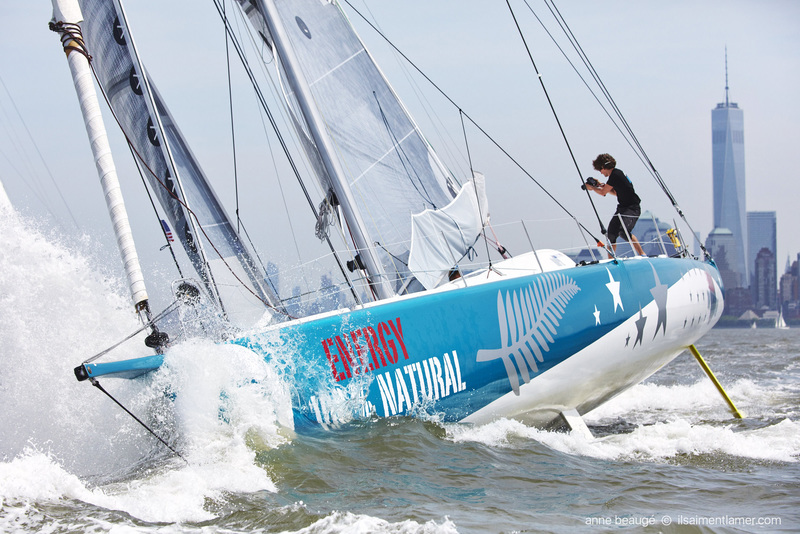 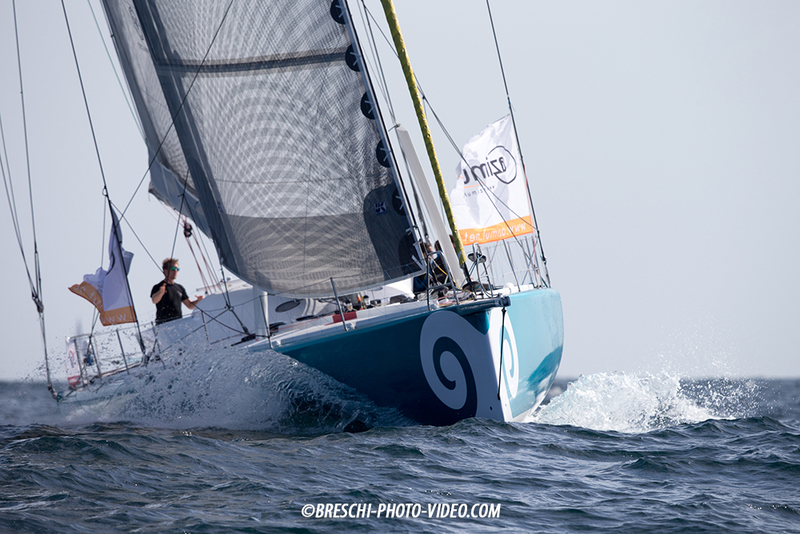 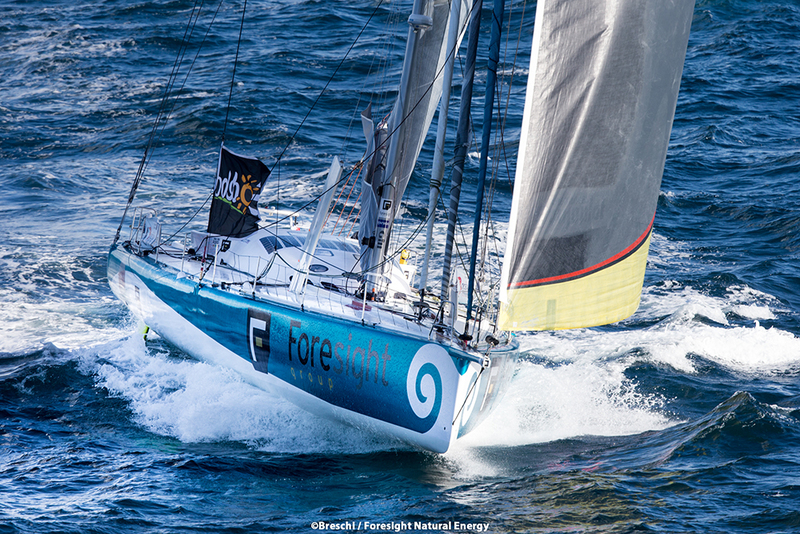 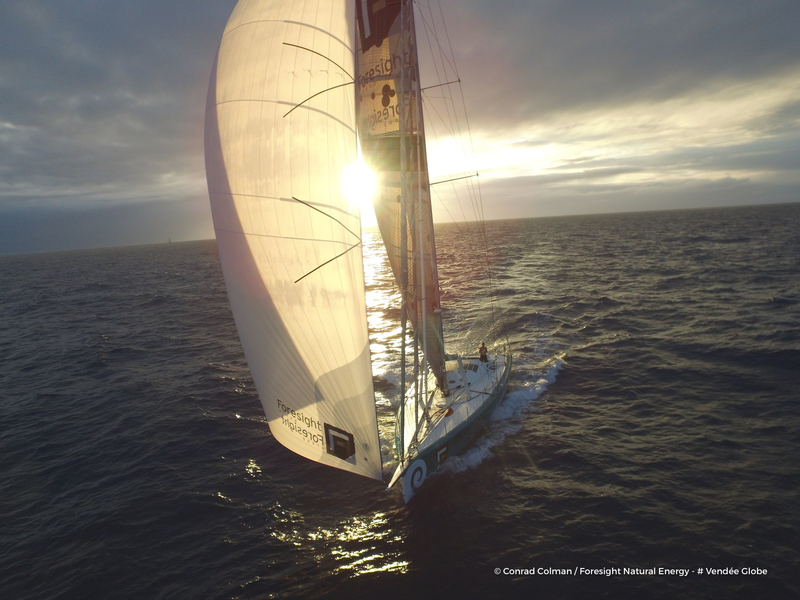 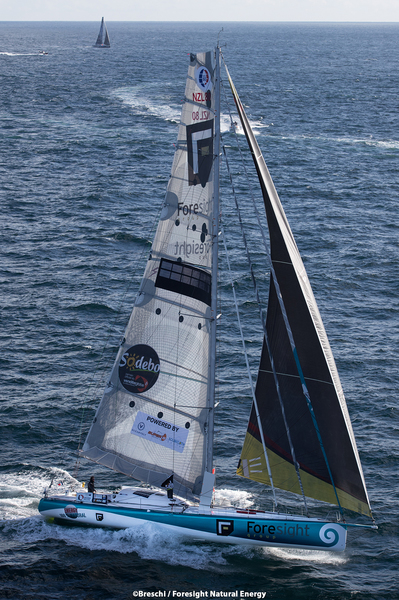 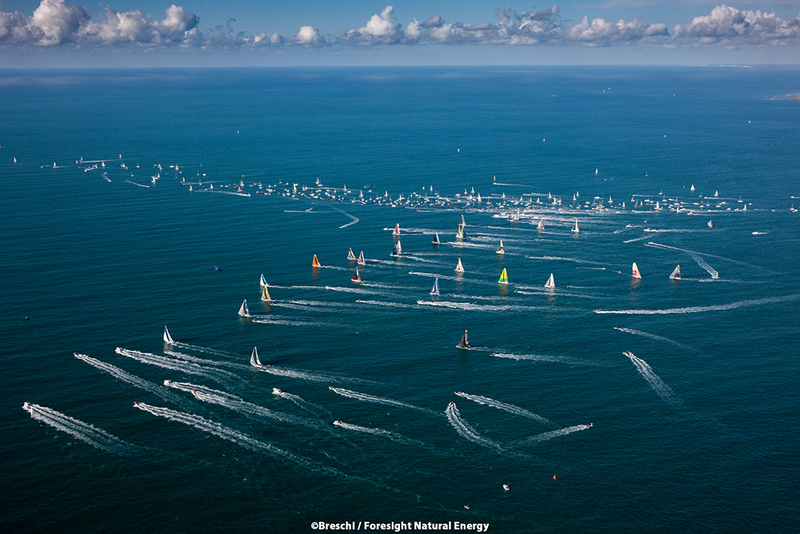 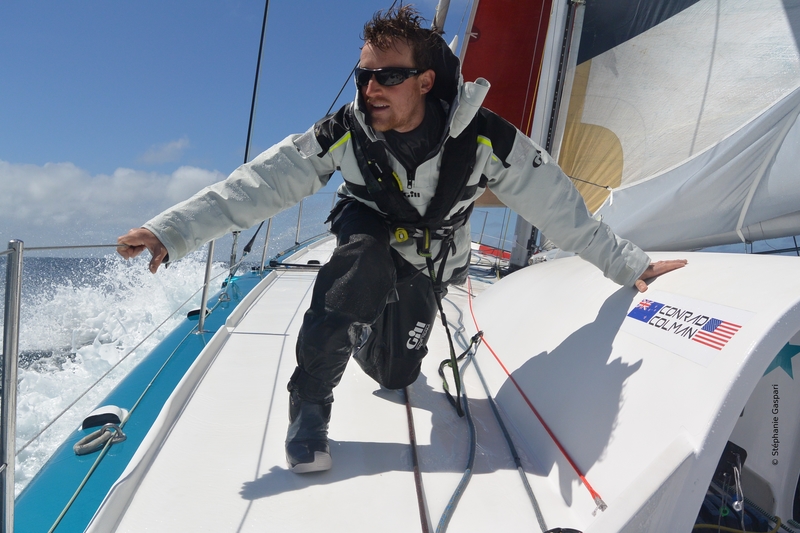 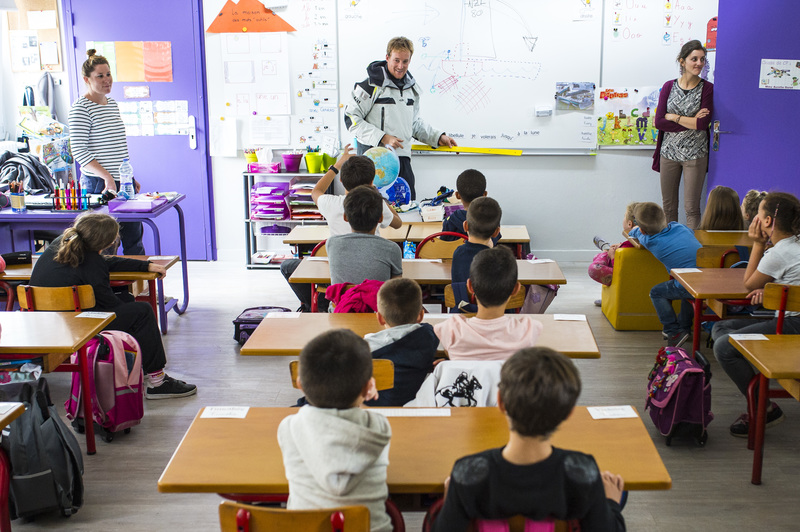 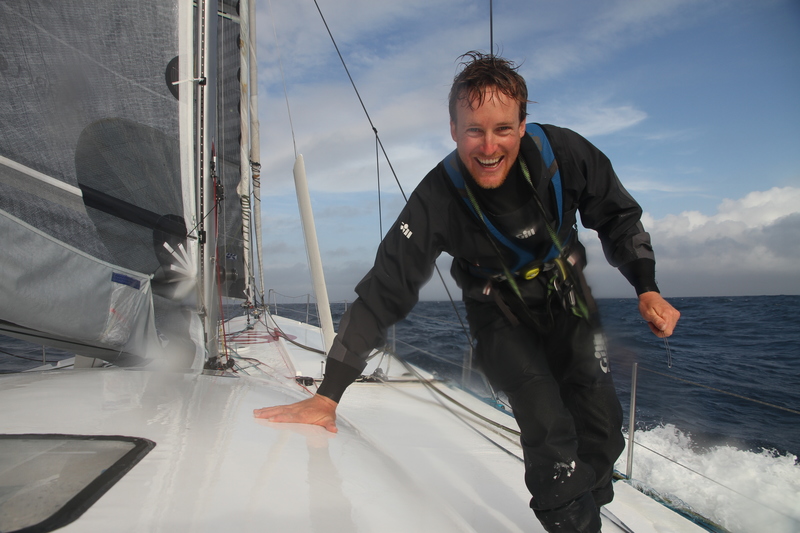 Kiwi skipper Conrad Colman  became the first New Zealander to finish the Vendée Globe round-the-world solo yacht race in 2016. While he finished in 16th place, and a month behind the two front-runners, his achievement was remarkable. He had overcome fierce storms, an on-board fire, a broken mast, running out of rations, and falling overboard before crossing the finish line. What's more the dream had been ten years in the making.

Ahead of this week's budget our political commentators Mike Wiliams & Rob Hosking take a look at the lolly scramble thus far. 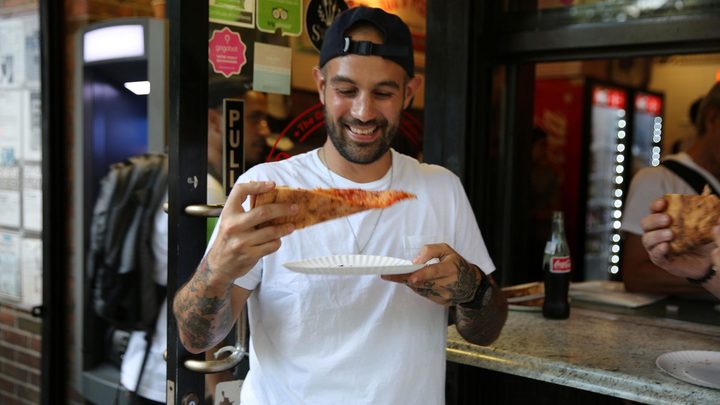 Frank Pinello is owner of "Best Pizza" in Williamsburg, Brooklyn. He's been sampling the pizza culture from Brooklyn to Seoul, Chicago to New Haven. With pizza culture everywhere Frank shares the secrets of a good pizza with Kathryn Ryan.

Kennedy tells Kathryn about his most recent trip, travelling south through the islands, ending up in Otago to explore some of the Taieri River catchment inland from Dunedin. He is  writing about the country's freshwater challenges, exploring possible solutions for the dilemma of declining freshwater quality. 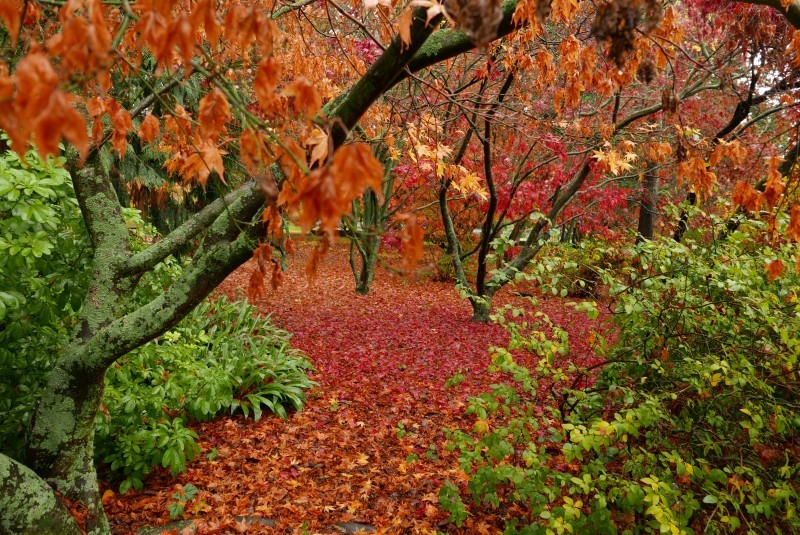 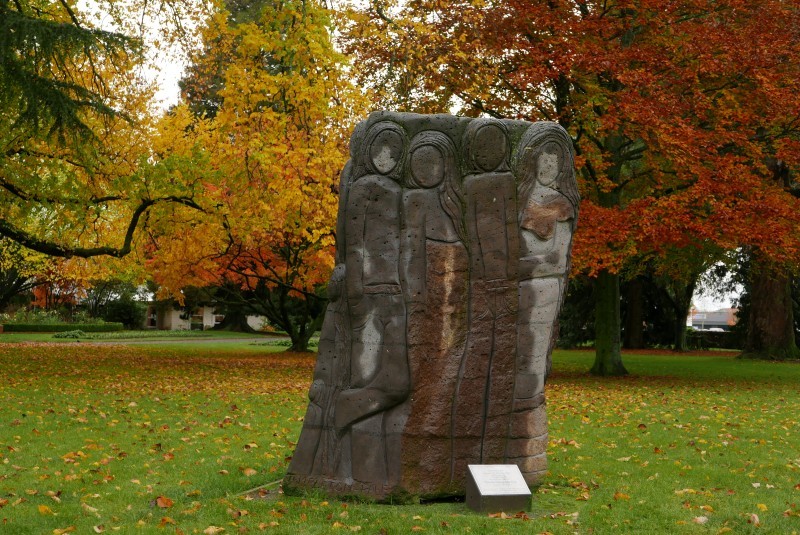 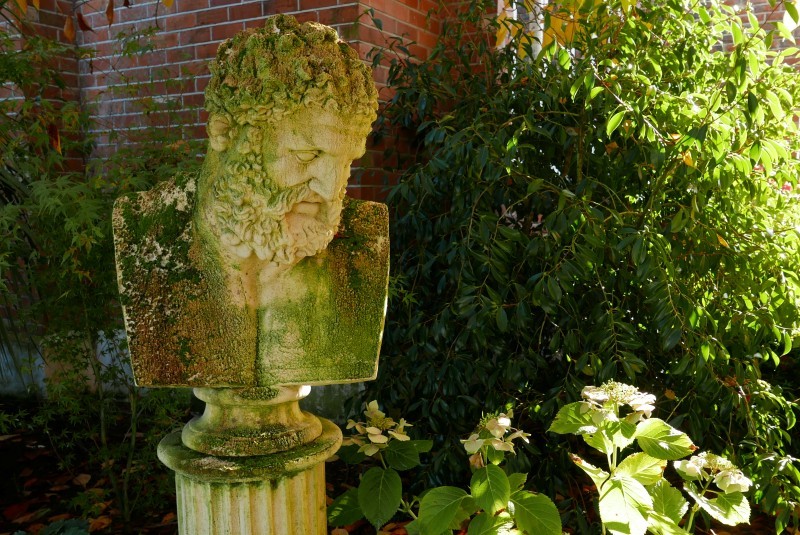 Statue in the grounds of Miaflora, Winchester 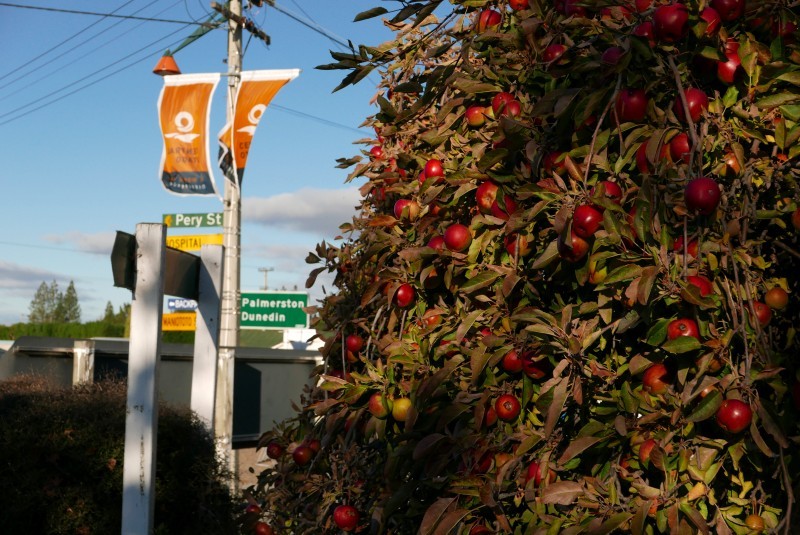 Laden apple tree outside the information centre in Ranfurly 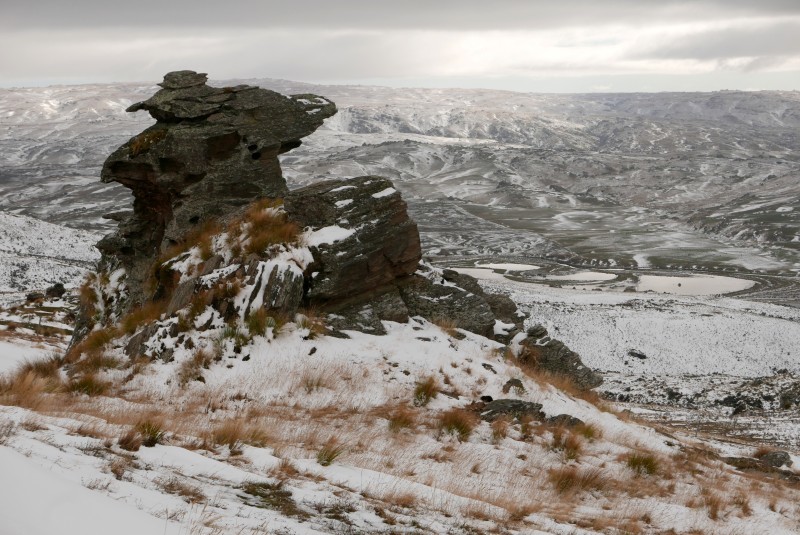 Typical of the thousands of tors that dot the Rock and Pillar and Lammermoor Ranges, near the headwaters of the Taieri River 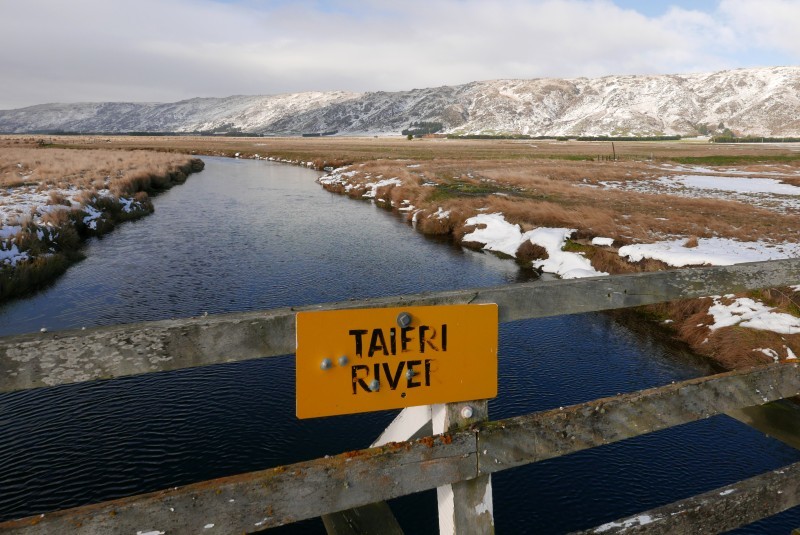 Bridge over the Taieri near Lammermoor 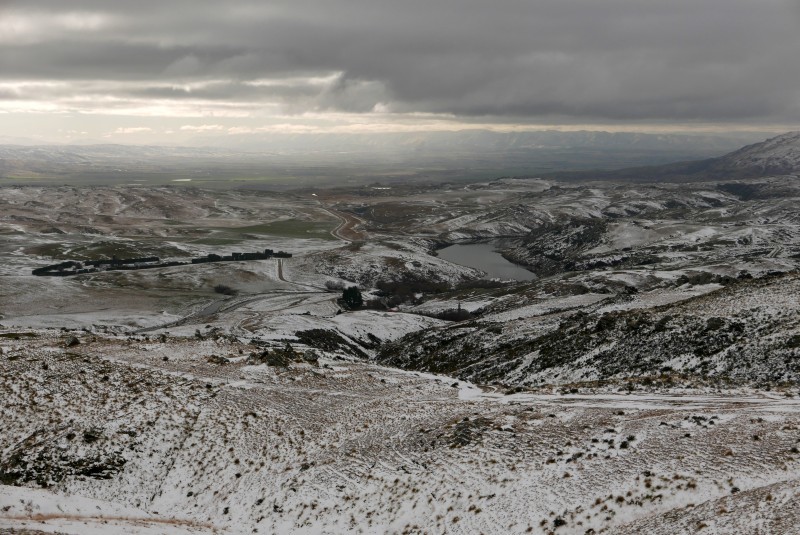 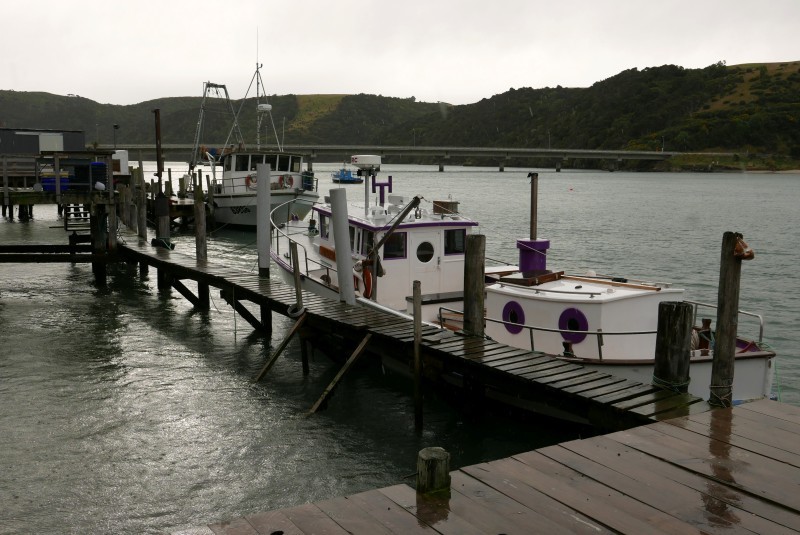