09:05 Is New Zealand's 'special bond' with Australia a thing of the past? 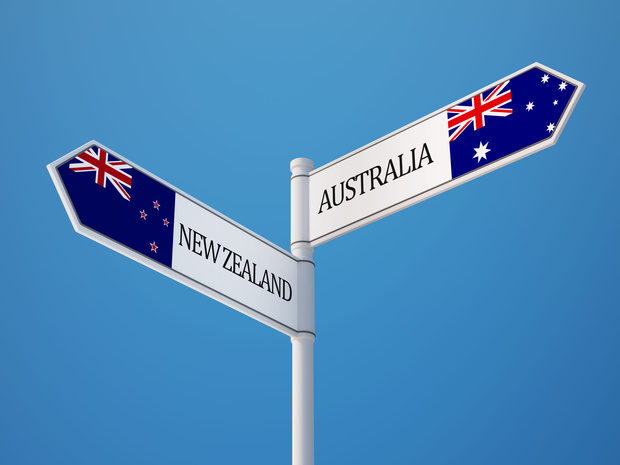 Kathryn Ryan talks with Australian demographer, author and social commentator Bernard Salt about the mood in Australia towards migrants. The government there has recently tightened immigration rules and announced that permanent residents, including thousands of kiwi ex-pats, will pay full fees for university. What lies ahead for New Zealanders who've made the lucky country their home?

A quarter of the country's top 100 companies still have no women directors. The latest census of Women on Boards, undertaken by researchers at AUT,  finds that those 25 companies without women at the top cover health, ariculture, food processing and insurance and finance. Kathryn Ryan talks with lead researcher, former Equal Opportunities Commissioner, Professor Judy McGregor.

Kava is bringing boom time for rural people across the South Pacific, uproar as Tonga's prime minister cancels the 2019 South Pacific Games, and a remarkable new photo book on the Germans in Samoa. 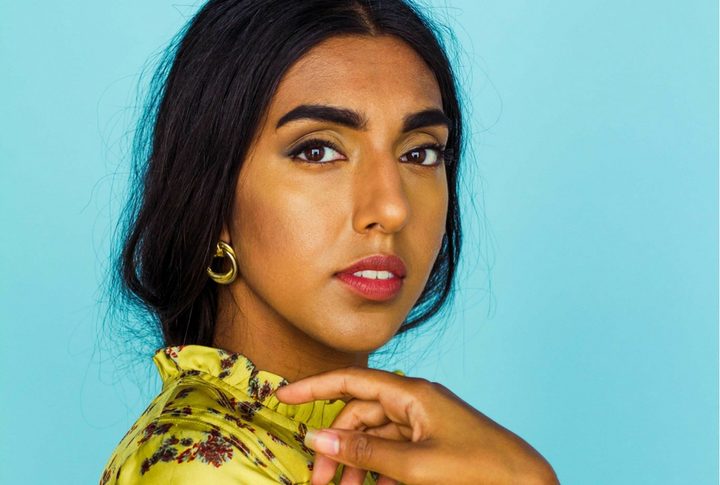 She burst onto the international literary scene in 2015, becoming a social media sensation and soaring to the top of the New York Times bestsellers list – and now Rupi Kaur is in New Zealand for this year's Auckland Writers Festival. Ms Kaur's self-published collection of poetry, milk and honey, and spoken word performances have introduced a new generation of readers into the world of poetry. 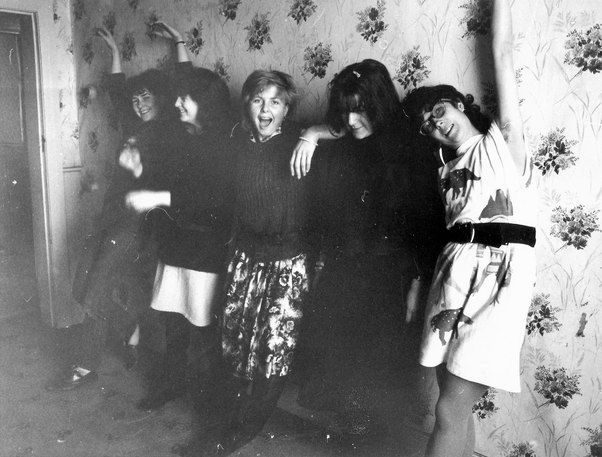 Thirty years on from their first spin 'round the block, Dunedin band Look Blue Go Purple are getting the deluxe reissue treatment on Flying Nun. Grant Smithies plays a few favourites from their new double LP, alongside a couple of dusty New Orleans classics from Professor Longhair and The Meters.

A massive increase in prize-money for the world's leading female cricketers when the Women's Cricket World Cup  gets under way  in England in July is being described as a 'watershed moment' for the women's game.

The chilli so hot that it can kill you, is to be used as an anaesthetic.