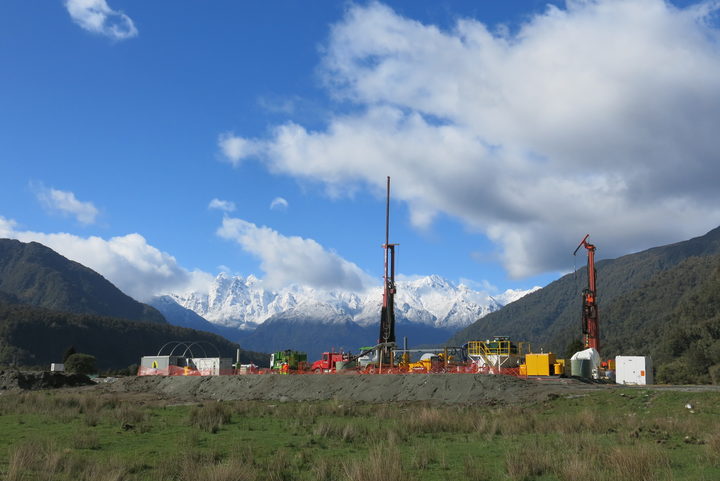 New Zealand scientists drilling into the Alpine Fault on the West Coast have found much higher temperatures than expected - which as well as being scientifically exciting could also be commercially very significant for New Zealand. They've drilled nearly 900 metres into the Alpine Fault at Whataroa - finding geothermal conditions comparable with Taupo, but there are no volcanoes in Westland. Kathryn Ryan talks to Victoria University's John Townend.

09:15 Yes, you CAN complain about electricity and gas 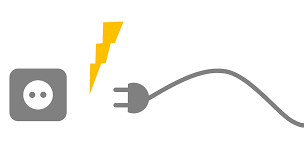 Do you know your rights if you have a power complaint?  We're talking about things like savings that don't materialise, misleading bills, the quality of supply and problems with switching providers.  Utilities Disputes Commissioner Nanette Moreau says according to a recent UMR survey, only 6% of New Zealanders are aware they can complain about electricity and gas to Utilities Disputes.  Result -- consumers are left in the dark, outage-style.

You can email info@utilitiesdisputes.co.nz or call 0800 22 33 40 with your complaint about electricity or gas. 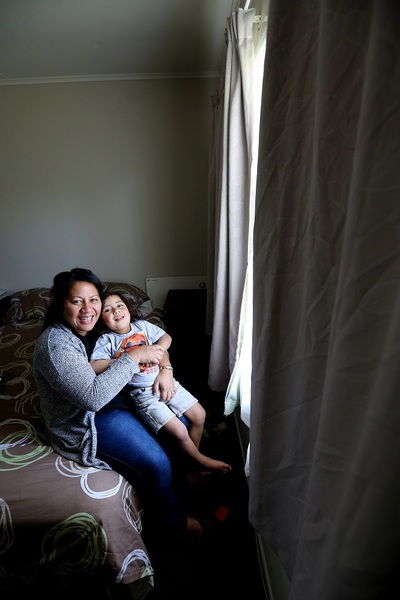 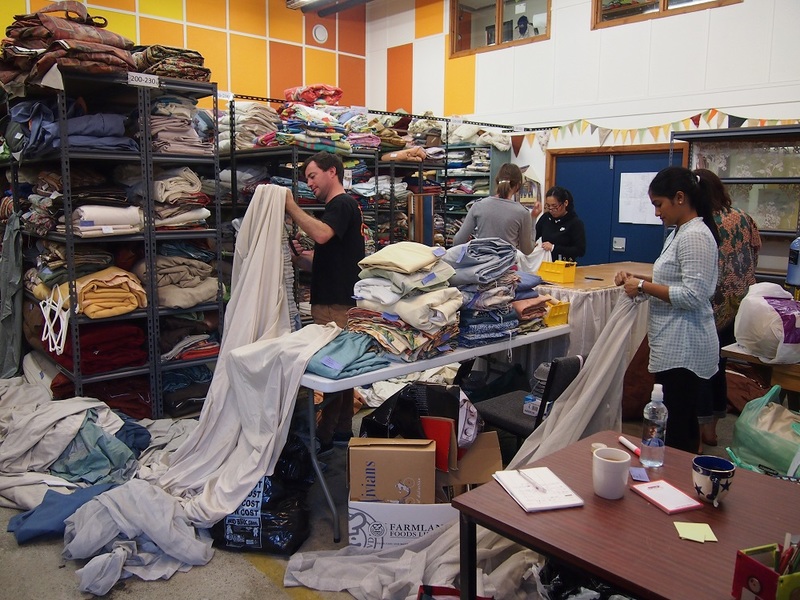 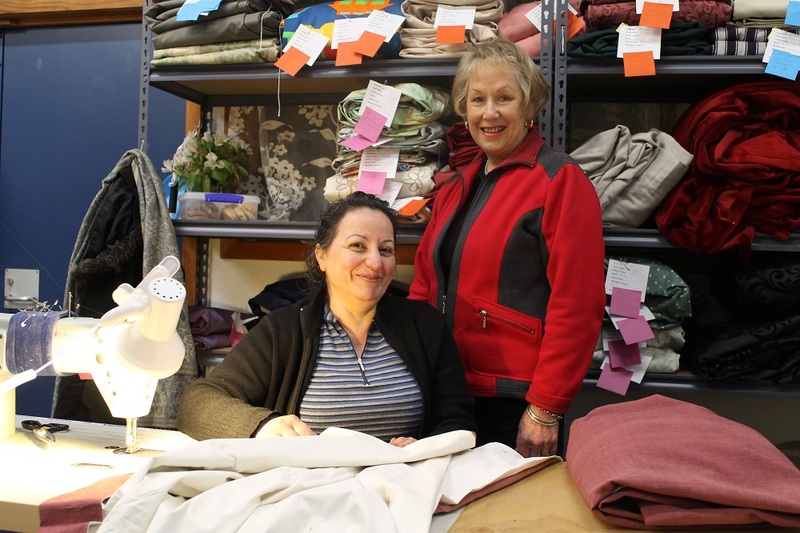 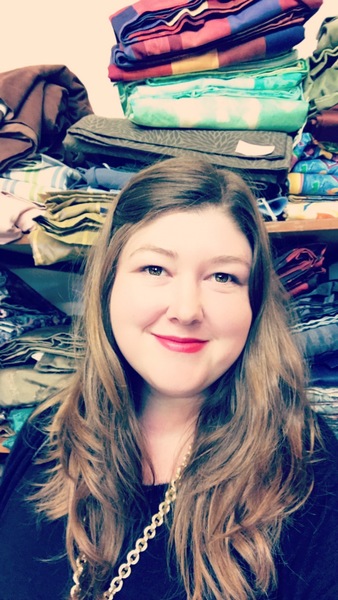 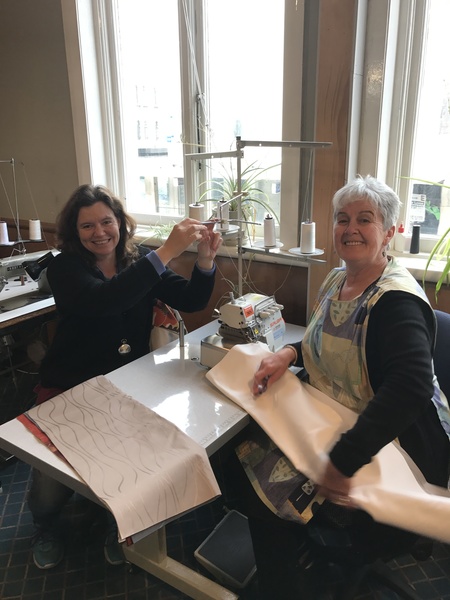 Poor housing stock, bad weather and the fact that many landlords are not motivated to upgrade their properties are being blamed for a recent up-tick in demand for curtain banks around New Zealand. But unfortunately for the Dunedin Curtain Bank, it might be forced to close its doors in four weeks as operational funds run out. Meanwhile Wellington's Curtain Bank is predicting it is around 300 pairs short of meeting its demand this winter, and is calling for donations. Kathryn Ryan talks to Dunedin Curtain Bank trust manager Tess Trotter and Mirander Struthers the Healthy Homes Manager, for the Wellington region.

Tim Sculthorpe on how  Tony Blair's allies are plotting to create a new party if the election doesn't go Labour's way. 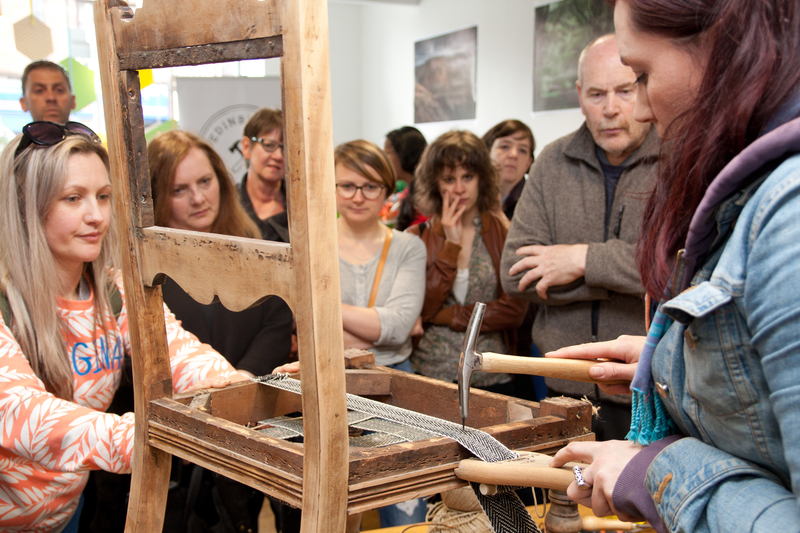 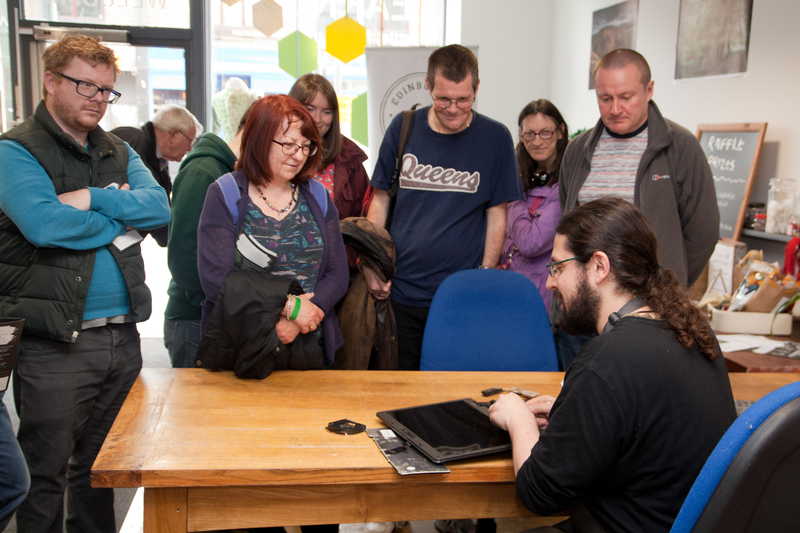 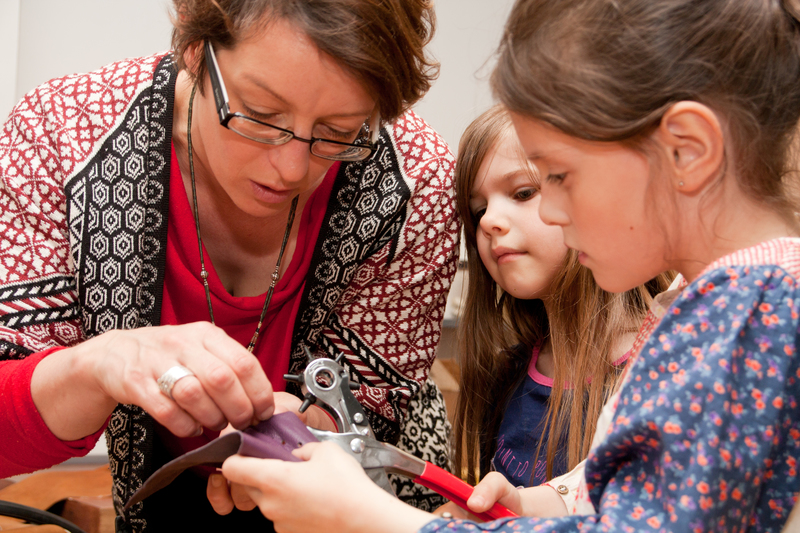 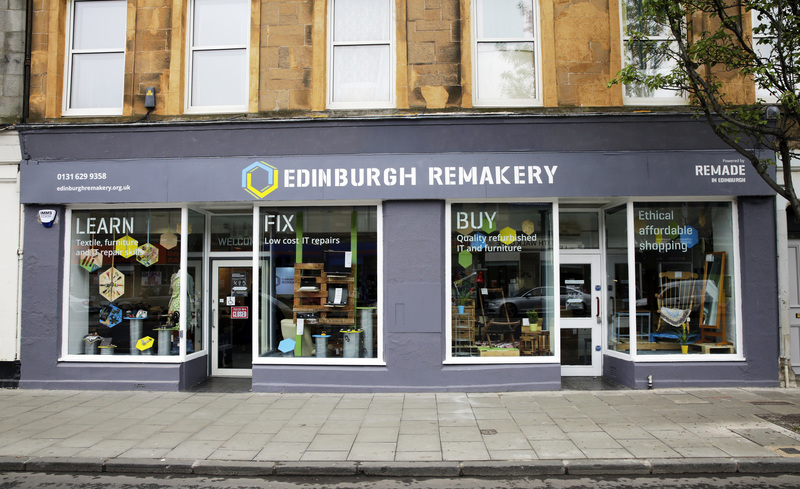 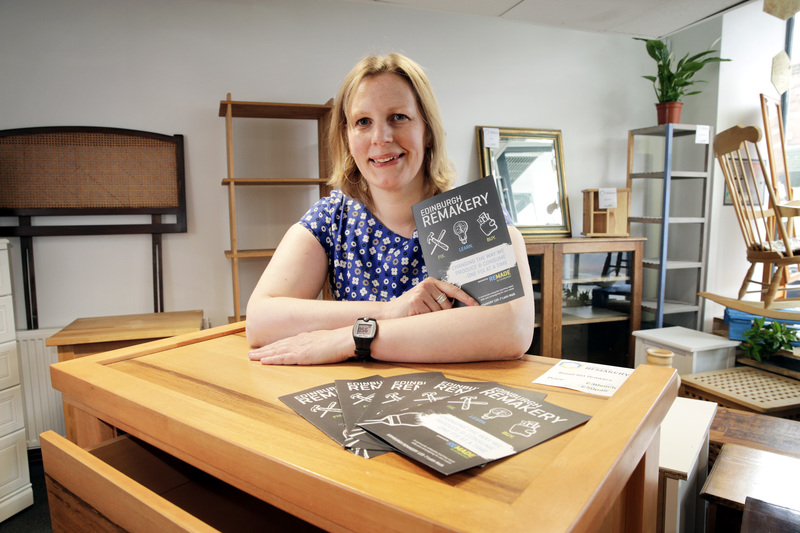 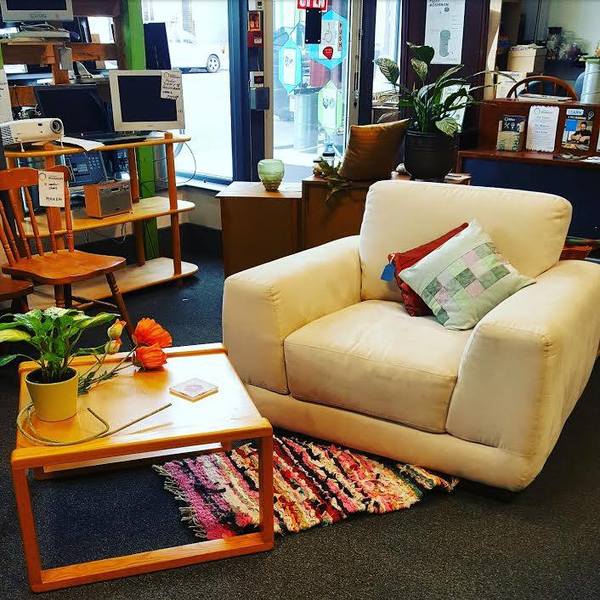 In a throw-away culture where goods have a limited life-span, and where some appliances have sealed units putting up a barrier to repair, Sophie Unwin tells Kathryn Ryan about her mission to reduce waste and ensure valuable repair skills are passed on before they disappear. Sophie Unwin is founder of the Edinburgh Remakery - and its sister site in Brixton in South London - places where people can learn from those in the know how to mend furniture, textiles, phones or their computers.

What Cancer Taught Me by Jake Bailey reviewed by Rachel Eadie. 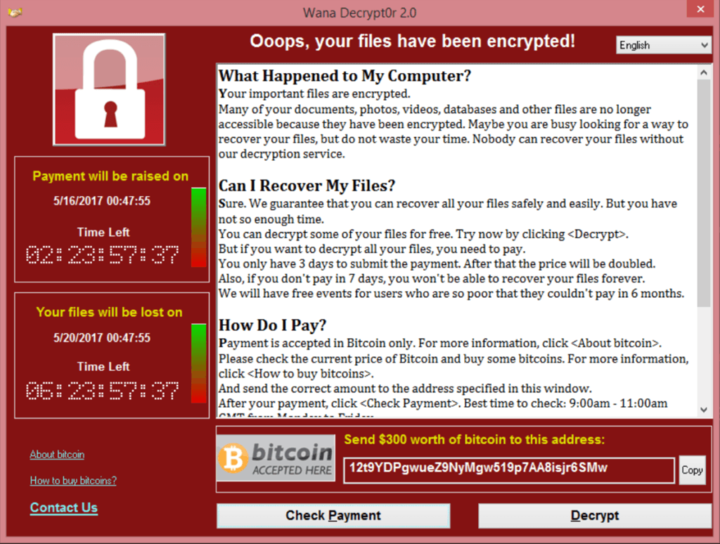 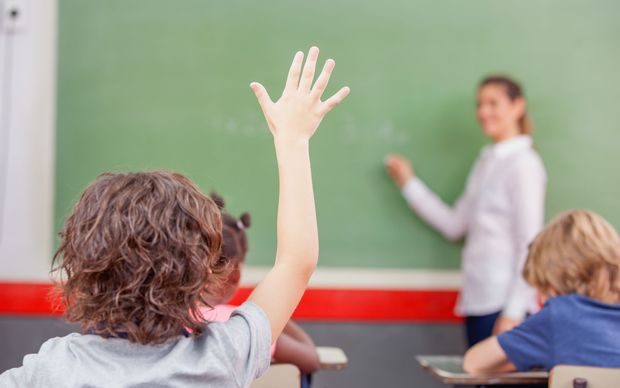 Educator, researcher and parenting commentator Nathan Mikaere-Wallis of X Factor Education talks about the international research on what works in schools, and discusses how consistent New Zealand is with this research.