09:05 Trump secrets leak:  ''the most serious charge ever made against a sitting president." 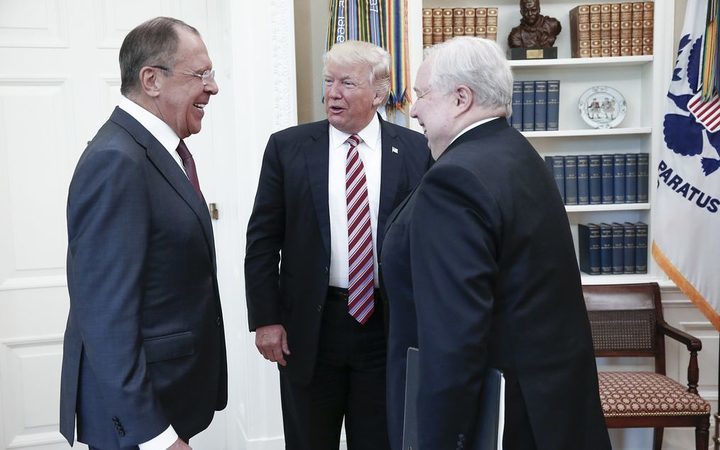 US President Donald Trump meets Russian Foreign Minister Sergei Lavrov (L) and the Russian Ambassador to the US, Sergei Kislyak at the White House. Photo: AFP

President Donald Trump is coming under increasing pressure from US politicians, including fellow Republicans, to explain why he shared highly sensitive intelligence information with senior Russian officials at a meeting in the Oval Office last week. Kathryn Ryan talks to the famed Harvard Law professor and attorney Alan Dershowitz, who has called the sharing of official secrets to Russia as  ''the most serious charge ever made against a sitting president." 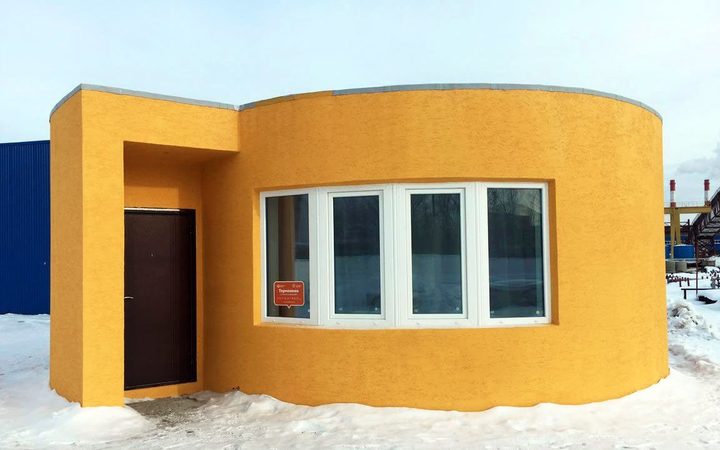 Kathryn Ryan talks with Australian innovation scientist George Quezada about what developing technology will mean for the construction industry. He says we'll see 3D printed homes, increased use of robotic system, and virtual reality for training.

Kathryn Ryan talks to Associate Professor Mike Letnic, the senior author of a study which has found the removal of dingoes from eastern Australia has negatively affected everything from vegetation cover to soil quality. He's suggesting a gigantic fence erected to keep the animals out of farmland should be removed. 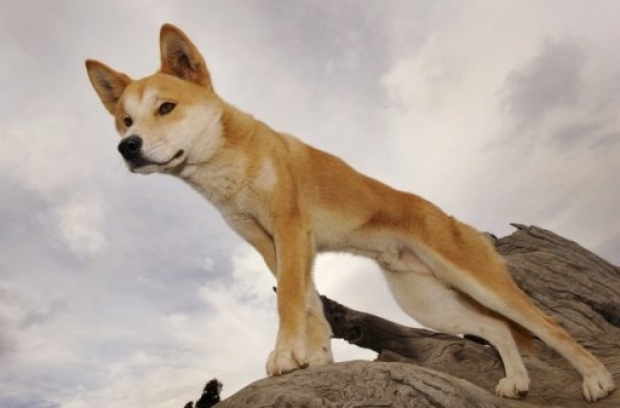 Budget time across the ditch. Bernard Keane reports in on Liberal Party right-wingers being forced to swallow big spending and big borrowing as a matter of electoral survival. In response Labour proposes more tax for big earners. 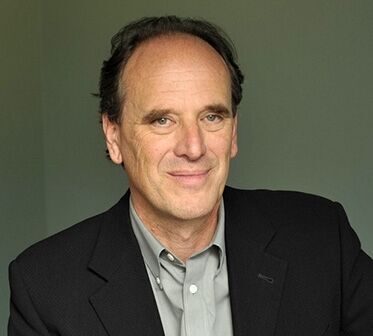 Author, freelance journalist and former Guggenheim Fellow Russ Rymer talks to Kathryn Ryan about his award winning National Geographic investigation into the death of tribal languages. In his Auckland Writers Festival "Vanishing Voices" address he will calibrate what is lost when language of any kind goes silent. He is also appearing at the Auckland Writers Festival to talk about the long-form essay - exploring the art of pursuing and hanging onto a subject to craft a piece of creative non-fiction.

Catriona Ferguson reviews the House of Names by Colm Toibin. 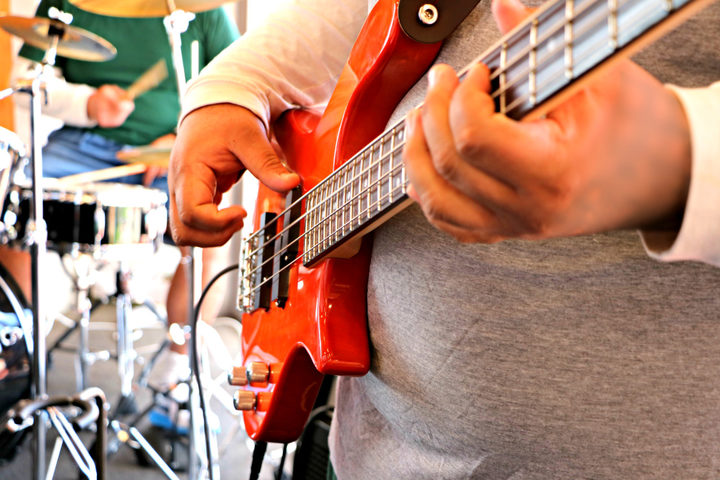 Claire Braiden is a Northland Region Men's Corrections Facility officer who came up with the idea of a prison band, and a Battle of the Bands concept for New Zealand Music Month. She tells Kathryn Ryan how performing music in prison is part of a rehabilitation programme - discovering potential, talent and giving prisoners new skills - with the aim of better reintegration on release from prison.  "Sanity" is a prisoner and band member who writes and composes original lyrics, and Jhan Lindsay conducted a music masterclass with the prisoner band a couple of weeks ago.

This week Siouxsie discusses a study showing three year olds can tell when someone isn't pulling their weight, a never seen before before look at cancer in action and a dangerous parasite in raw fish.