Senior Lecturer at the School of Hospitality and Tourism at Auckland University of Technology David Williamson is  calling for tourism to be taken more seriously as a career.   He tells Kathryn Ryan New Zealand's growing tourism industry is poorly staffed, and doesn't have the calibre of Kiwi staff it needs to grow to its full potential. Meanwhile Tourism Industry Aotearoa Chief Executive Chris Roberts is advocating to get Tourism and Hospitality courses reinstated as UE subjects. 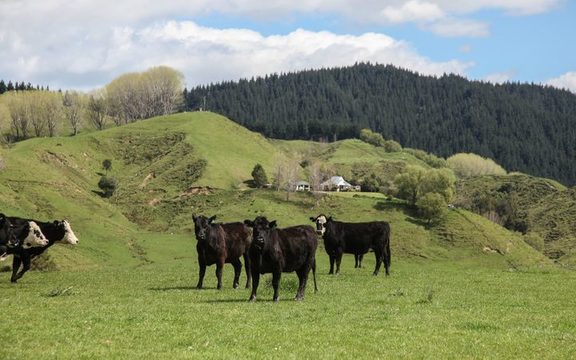 The dairy industry is celebrating the environmental achievements of farmers excluding stock from waterways. According to Dairy NZ's three year progress report on it's Water Accords the vast majority of farmers have now fenced farms out of significant waterways and virtually all stock crossings have bridges and culverts in place. But scientists point out that keeping cows out of rivers will do little to combat issues around contamination of aquifers and rivers from pollutants seeping through soils. Kathryn Ryan speaks to Dairy NZ's Chief Executive Dr Tim Mackle. 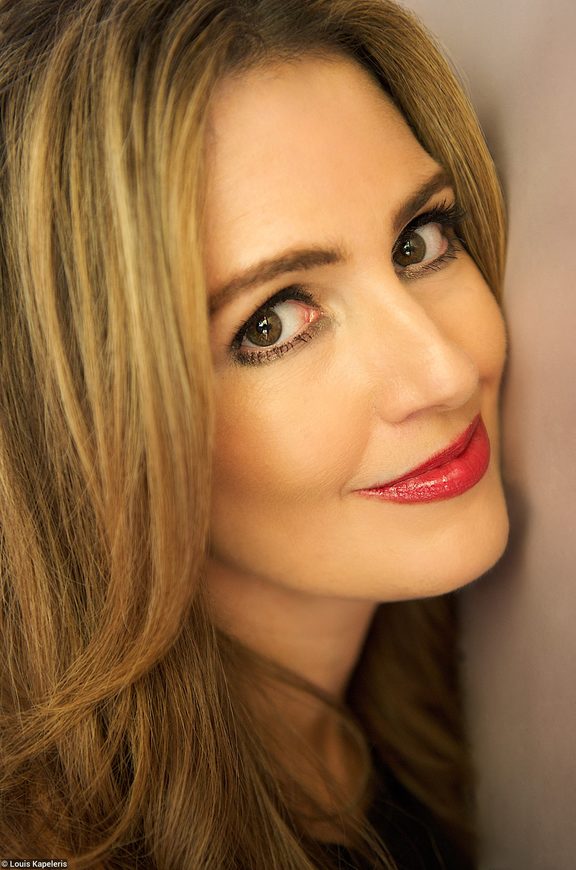 Young adult author Jennifer Niven talks to Kathryn Ryan about giving teenagers a voice, tackling serious issues like mental illness, death and self-esteem. Her debut YA novel, 'All the Bright Places'  was named 'Best Book of the Year' by Time Magazine, with the film adaptation starring Elle Fanning set for release this year- for which she also wrote the screenplay.  Her latest YA novel, called 'Holding Up the Universe' explores what it means to be seen and the universal need to be wanted and understood. Jennifer Niven will be appearing at Auckland Writers Festival on Saturday 20th May. 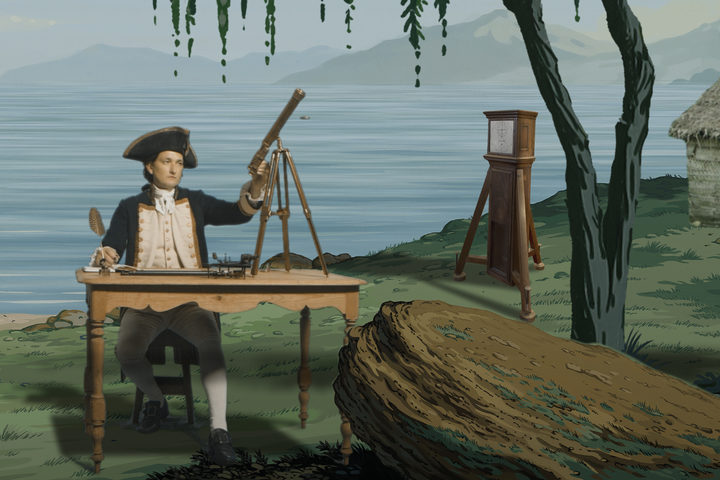 In Pursuit of Venus [infected] by Lisa Reihana Photo: Supplied

Digital artists Lisa Reihana and James Pinker tell Kathryn Ryan about the incredible experience representing New Zealand at this year's Venice Biennale with their multi-media installation Emissaries, which enjoyed its public opening over the weekend.

Kathryn Ryan talks to Gavin Ellis about the future of Fairfax Media and its New Zealand newspapers, also a new inquiry into fake news is announced in Australia.