Nine To Noon for Wednesday 5 October 2016 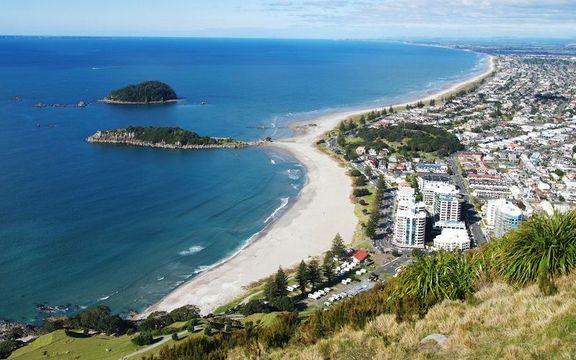 Rape Crisis has called it one of the worst hot spots for sexual assault and violence on New Year's Eve, now the Tauranga City Council has announced it will scrap it's celebrations at Mount Maunganui beach. But Kylie McKee from the Bay of Plenty Sexual Assault Support Services says cancelling the party will only move the problem further down the coast - potentially with less monitoring by police and other services. Nine to Noon also speaks to  Bay of Plenty Area Commander - Inspector Clifford Paxton. 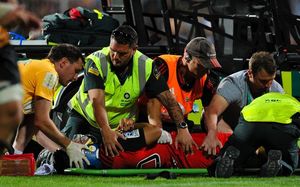 The Crusaders' Reed Prinsep is treated after suffering a concussion Photo: PHOTOSPORT

CSX is a New Zealand based firm that's been working in concert with World Rugby to develop an app which lets players and coaches assess the the risk of a concussion on the field and manages their return to the game. Nine to Noon speaks to its founder Ed Lodge and concussion researcher Doug King

In Australia a parliamentary committee is quizzing the CEOs of the four major banks amid concerns of the dominance of major lenders. 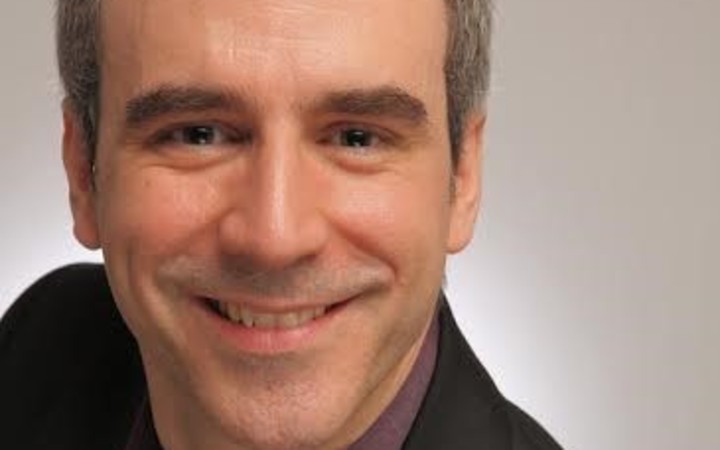 Kathryn Ryan talks to medical informaticist, researcher, software architect and health IT strategist about the future of medicine, and the role of technology. He'll be a speaker at the Singularity U Summit in Christchurch next month. 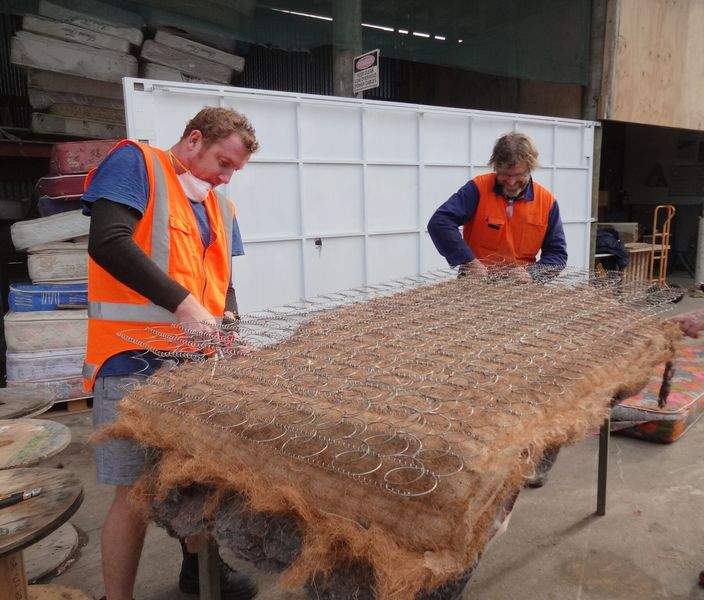 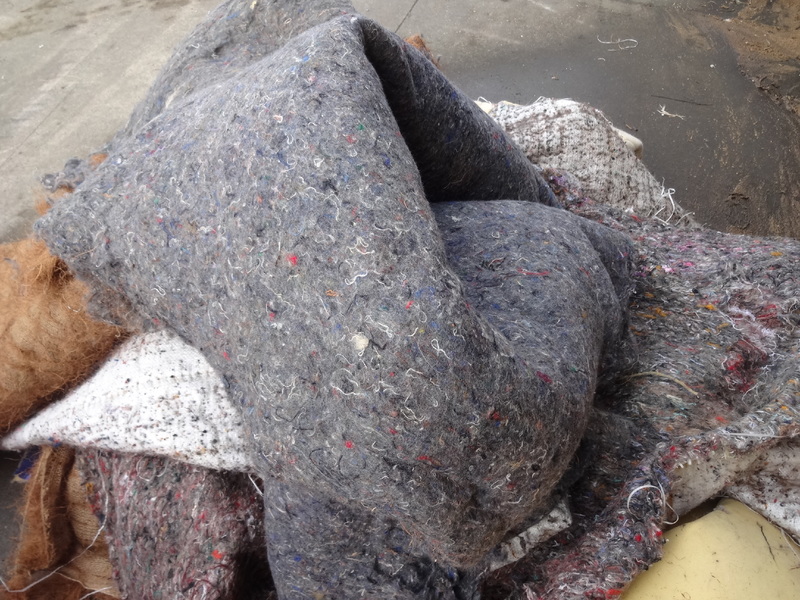 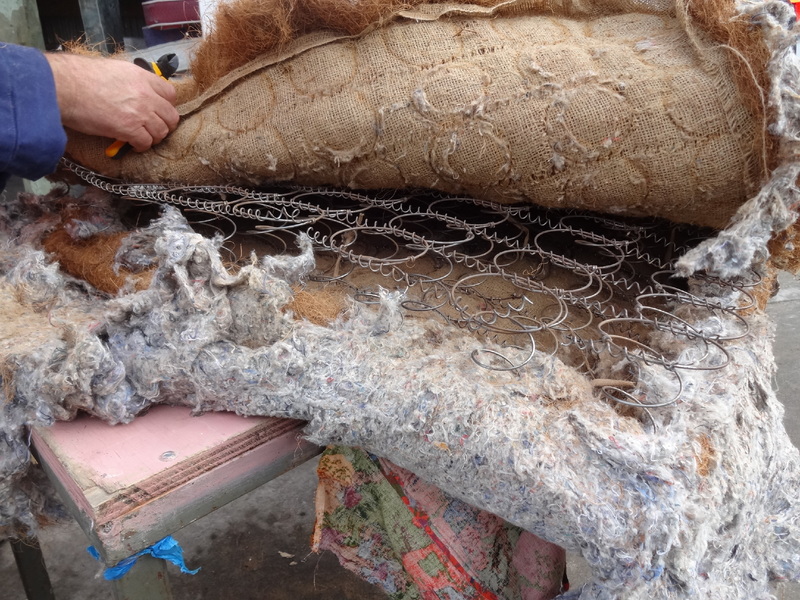 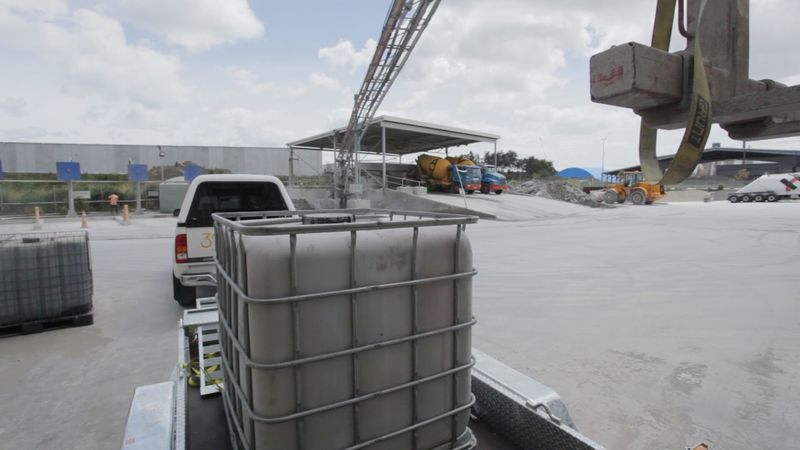 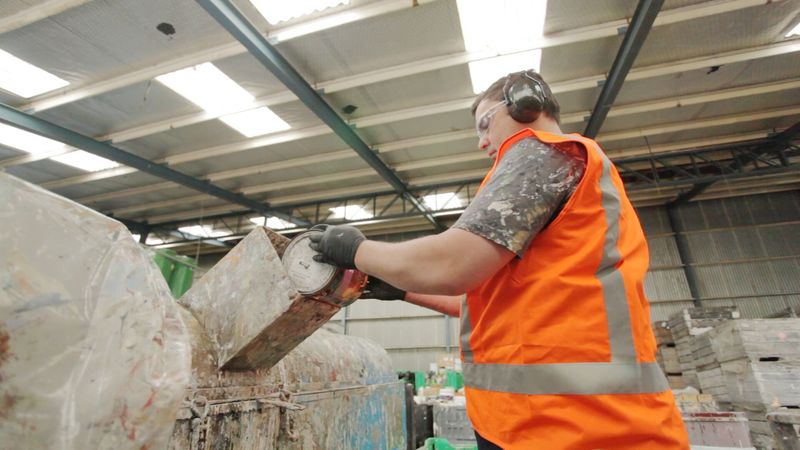 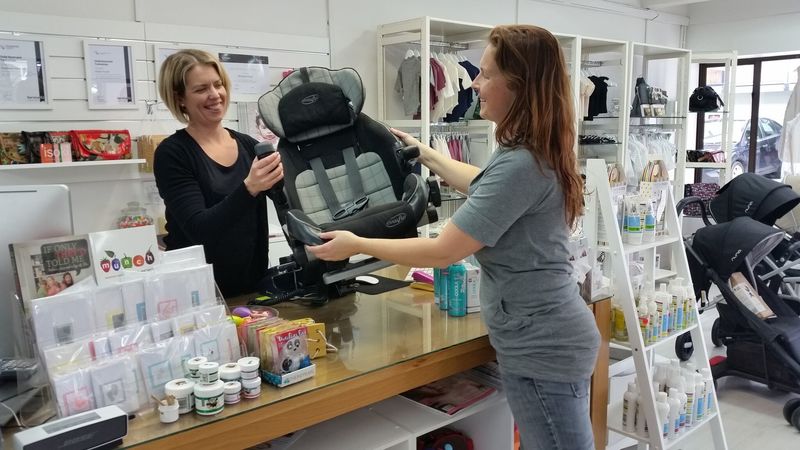 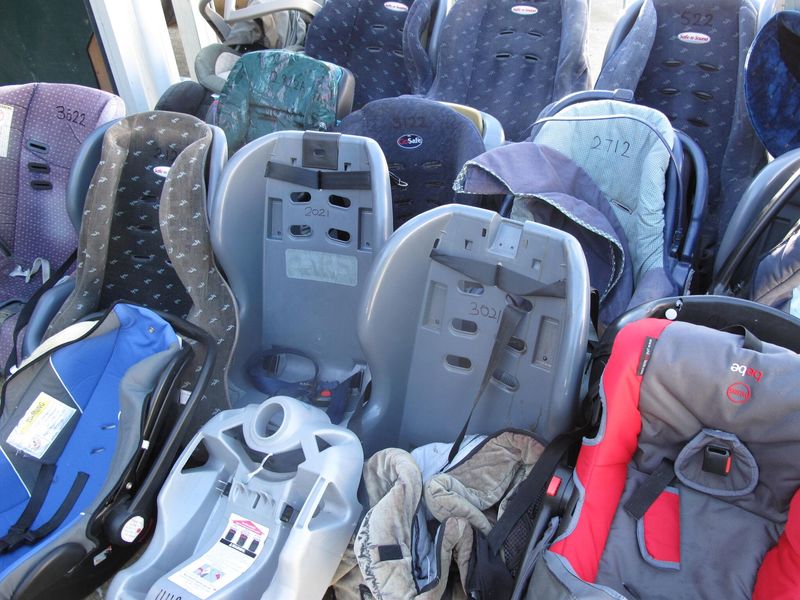 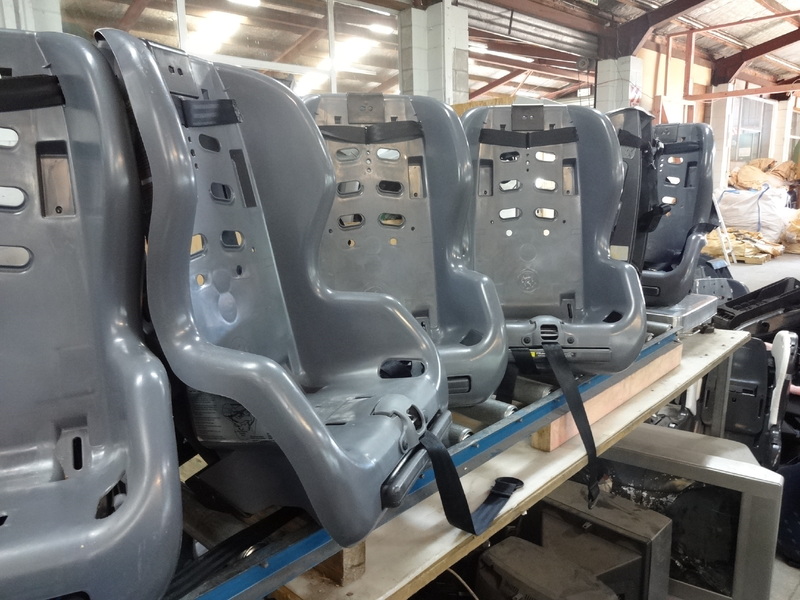 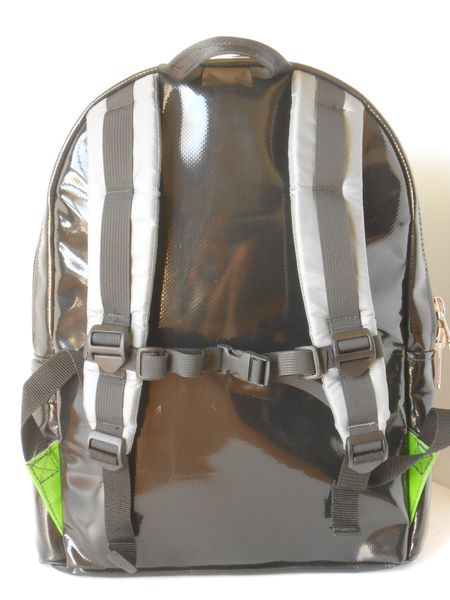 Courtney Johnstone on the three new shows in Wellington that can all be linked by the use of textiles and weaving.