Dr Michael Gillam on the future of medicine

What will medicine and healthcare be like in the future? What role will technology play? How much say will patients have in their care? 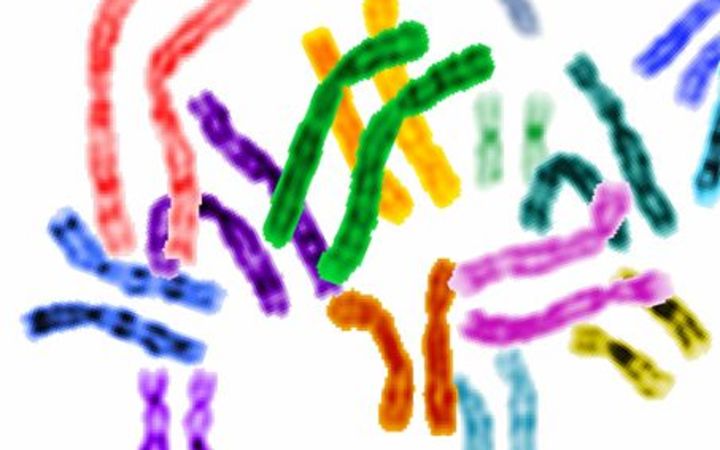 On computers in medicine:

Michael Gillam: Just like cardiology or obstetrics or any of these other specialties, there’s now a speciality in medical informatics, as well – the application of computers to medicine.

As everyone knows, computer power is doubling every two years and this causes a problem. It’s not our fault, but our minds have trouble thinking exponentially. We evolved in a world that was linear.

Computational power is being applied to healthcare more vigorously and deeper and broader than it ever has before – and that’s why we’re seeing so many of the breakthroughs that we see today.

On ownership of healthcare data:

I would even make the argument that if a country wants to encourage innovation, one of the most powerful things they can do is give patients complete ownership of their data. Because suddenly many of the barriers to innovation go away, because all the privacy issues no longer have to be resolved. Patients can, for example, share their data with anyone that they want. And every time we’ve seen patients gain access to their data and own it and have rights to share it, we’ve seen a flurry of new companies spring up, creating value.

On the future of genome sequencing:

Michael Gillam: You might recall that the cost of the first human genome that was sequenced was about $2 billion. And that price has steadily gone down. Just last year we hit the $1,000 human genome.

What does that mean? It means not only every morning when you, say, brush your teeth you would get your full human genome, but also your full microbiome - whatever virus you might have.

We might be able to diagnose pneumonia or bronchitis or croup or any number of other respiratory illnesses. Your toothbrush could essentially diagnose you before your doctor. That’s just because the power of computation keeps growing and the cost is going down.

Once we know genomes and tie genomes into the actual medications themselves, the [Phsycian’s Drug Reference] will suddenly be customised to any individual. We could tell you exactly what the side effects are because at its core, those are genomically mediated side effects. Suddenly we could be a lot more effective about the medications that we’re choosing and the side effects people experience.

Michael Gillam: There’s been a complete transformation today through these new learning systems called ‘deep learning’. These are able to, for example, interpret X-rays better than board-certified radiologists. A company called Enlitic is now interpreting not only chest X-rays, but CT scans of the chest better than a panel of radiologists, as well. Another company called Bay Labs is sending a suite of people out with cell phones connected with little tiny ultrasound machines and they’re training them just to do ultrasounds of people’s hearts – echocardiograms. Those echoes are being interpreted by AI deep learning systems to diagnose heart disease. It might be a bad idea to go into radiology right now – there’s so many computer systems doing such a great job.

Michael Gillam is a medical informaticist, researcher, software architect and health IT strategist about the future of medicine, and the role of technology. He appears at the SingularityU New Zealand Summit in Christchurch in November.