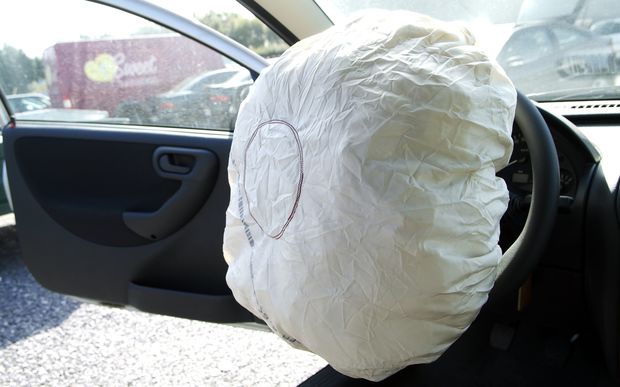 At least 14 million cars worldwide may be affected by the faulty airbags (not pictured). Photo: SCIENCE PHOTO LIBRARY

Kathryn Ryan talks with Motor Industry Association Chief Executive David Crawford over the massive recall of cars worldwide with suspected faulty airbags. Up to 300,000 NZ cars are affected by the recall, caused by a faulty airbag part. 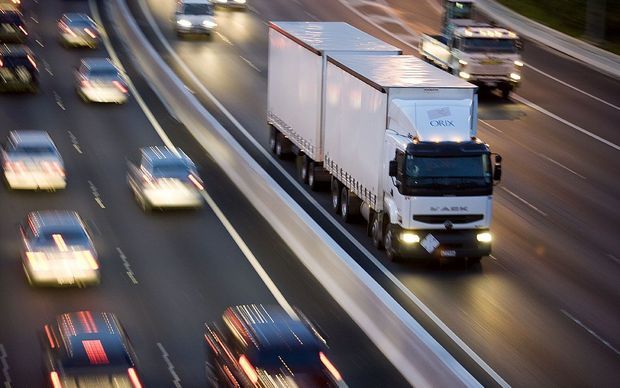 Kathryn Ryan speaks to Sophie Punte, an expert in getting more efficiency out of freight logistics on a global scale. She is the founder and executive director of the Smart Freight Centre in the Netherlands which is trying to 'green up' the massive freight sector which accounts for 6 percent of the world's carbon dioxide emissions. A non-profit organisation, the centre it aims to bring the various parts of the global supply chain network together, to improve efficiencies.

Following the debate came our first "October surprise" - the NY Times dropped a bombshell, revealing that Trump listed nearly a billion dollars in losses in 1995 and may have used this massive lost to avoid paying taxes for the past 18 years.

10:05 John Funnell: Daring Adventures of a Search and Rescue Pilot 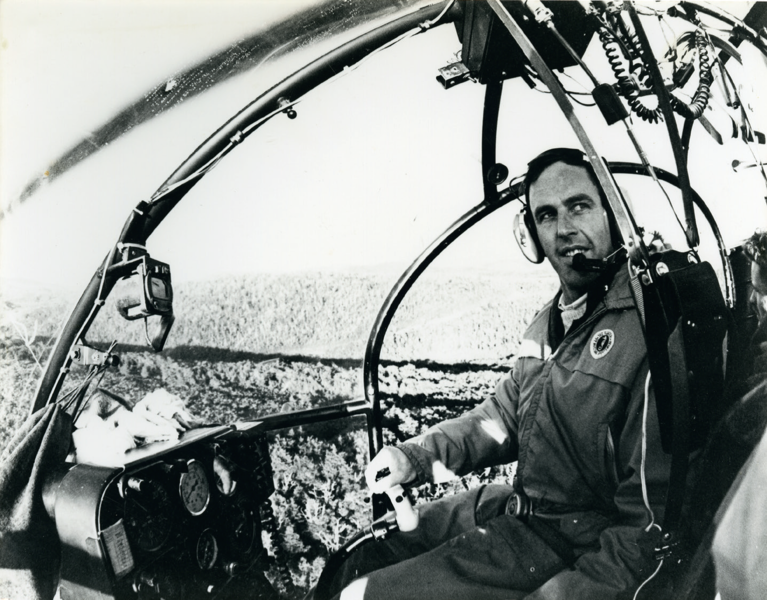 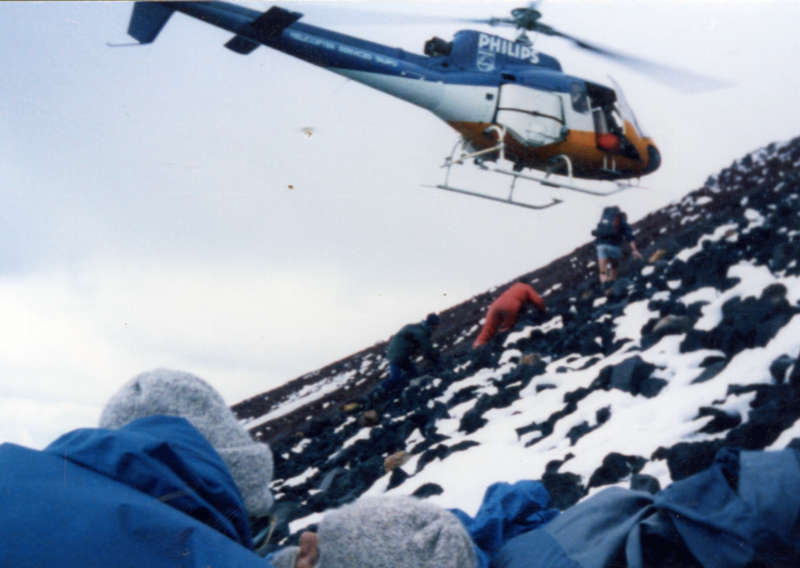 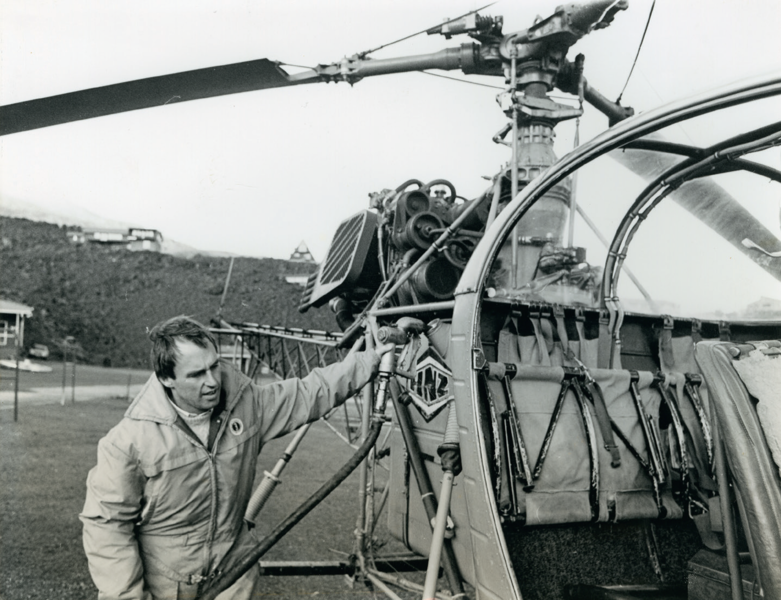 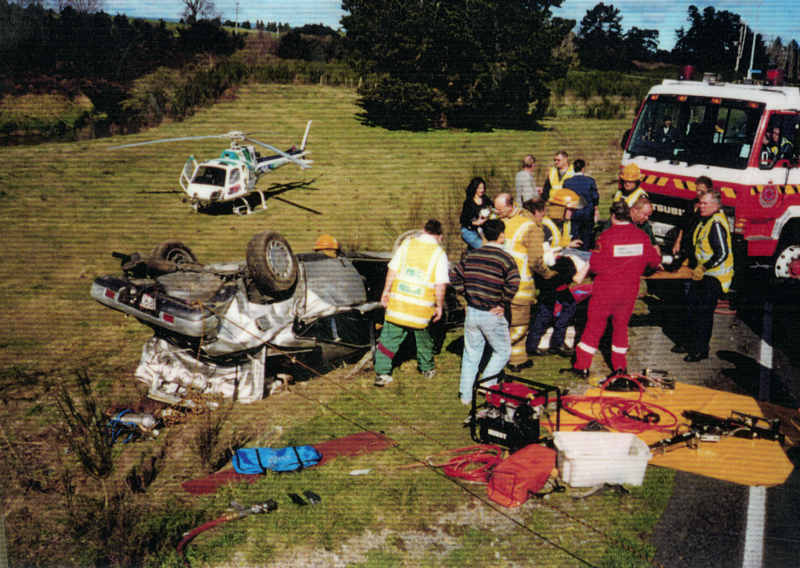 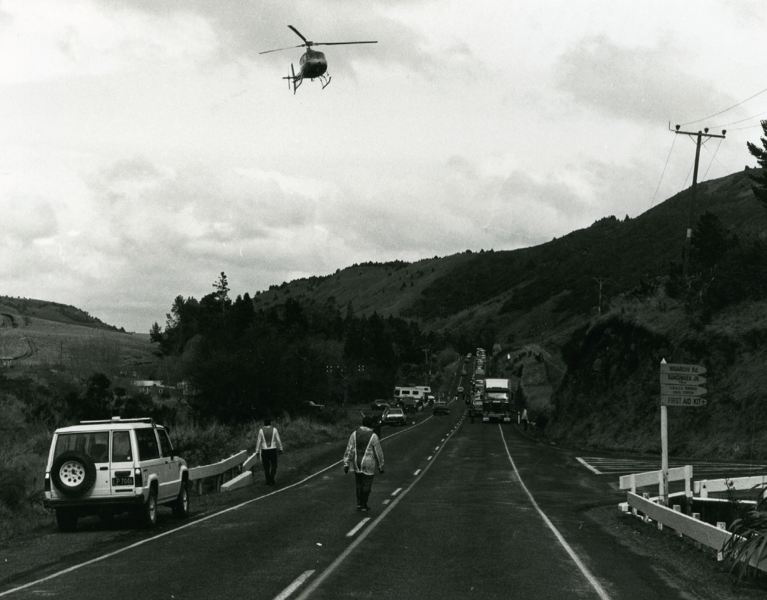 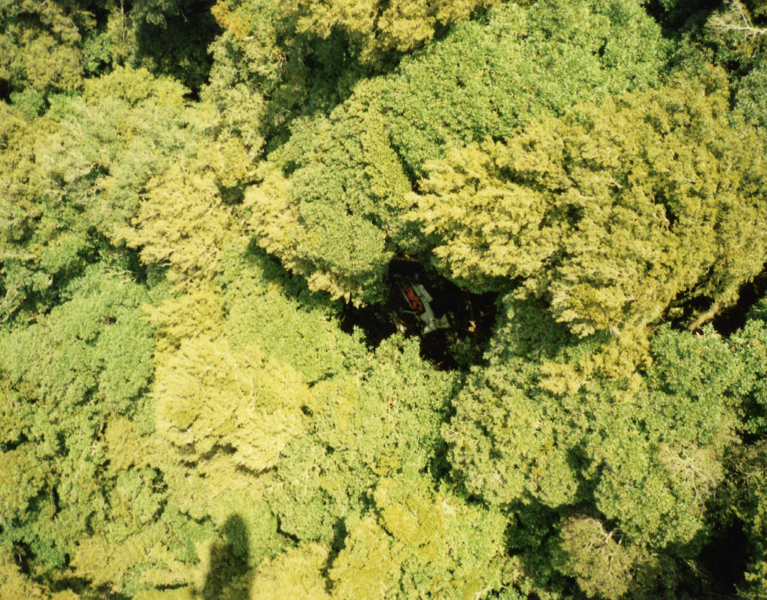 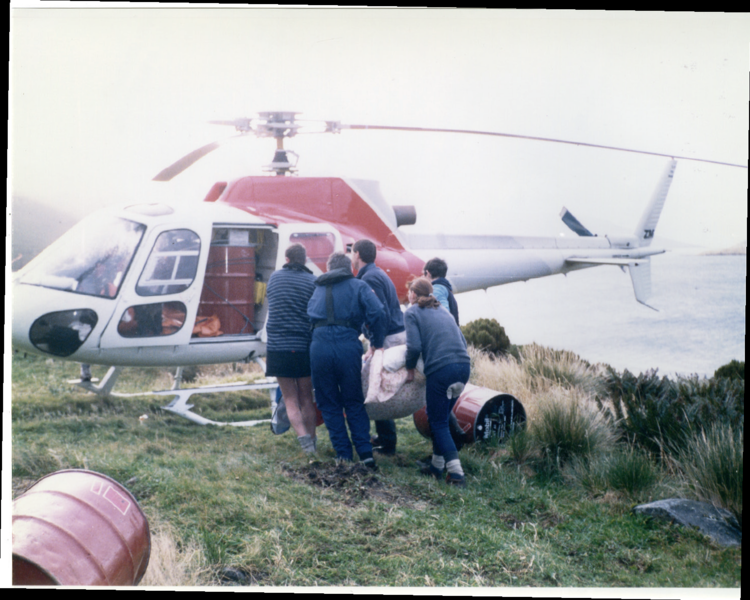 John Funnell is one of the pioneers of helicopter search and rescue. Describing his job as 'hours of boredom and moments of terror', he has just recently retired after an incredible 49 years flying. He received the New Zealand Bravery Medal for his daring 1992 rescue of a meteorologist critically injured in a shark attack on Campbell Island.  John takes Kathryn Ryan through his autobiography: Rescue Pilot: The daring adventures of a New Zealand Search & Rescue Pilot.

Kathryn Ryan talks to Business Commentator Rod Oram about the state of the US  economy, Clinton and Trump's views and policies,  and what that all might mean for New Zealand. 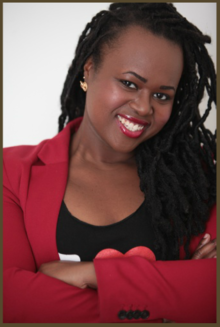 Kathryn Ryan talks to US poet and language activist and educator, Jamila Lyiscott on what it means to be articulate . TED talk "3 Ways to Speak English," has been viewed more than three and a half million times. Jamila Lyiscott's family is from Trinidad and she was raised in a Black-Carribean neighbourhood in Brooklyn, New York City. She says she is constantly trying to forge better connections between the academic world -  and the communities of colour outside.

Media commentator Gavin Ellis tells Kathryn Ryan about filling out his local body election voting forms with no help from news media in ranking candidates for the Auckland District Health Board. He says media will need to do a much better job if the entire 2019 election is based on single transferable voting