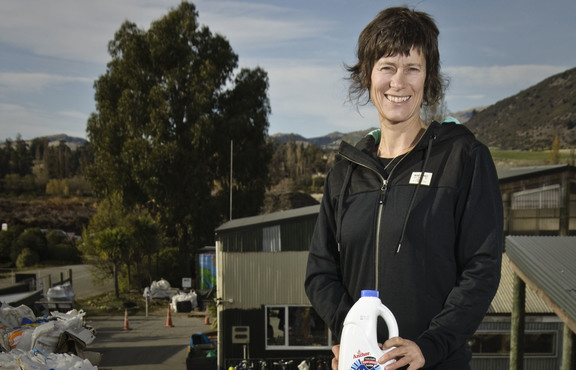 How much of our kerbside recycling actually gets recycled, and what can we do to improve this? What ends up as landfill often depends on things like contamination, sorting, whether lids are on or off and the type of materials a council has elected to recycle. Auckland Council's Waste Planning Manager Parul Sood and Gina Dempster from community recycling initiative Wanaka Wastebusters discuss with Kathryn Ryan. 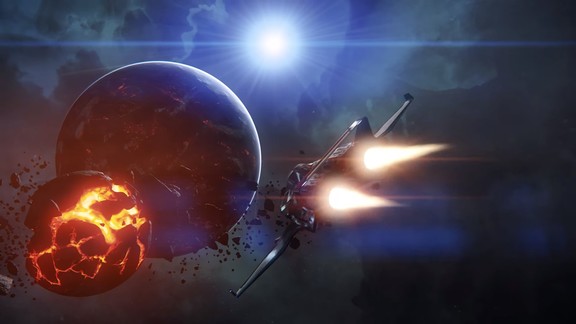 Imagine a computer game where you can explore entire solar systems, walk on the surface of alien worlds, fly spaceships, mine asteroids, explore wormholes all with the kind of graphical fidelity you'd expect from a Hollywood movie. That's what's being promised in a yet to be released game called Star Citizen - the biggest crowdfunded project in history, so far it's raised more than a hundred million dollars from more than a million people all around the world.

But according to games journalist Julian Benson from Kotaku there are serious concerns about whether the game can deliver on its promises - and that might have big consequences for the future of crowdfunding.

Civilians in the rebel-held part of the Syrian city of Aleppo are enduring what the humanitarian chief has described as a "living hell" as Russian and Pro-Assad forces continue to bombard the rebel held city. Andrew Roth is the Washington Post's Moscow correspondent. 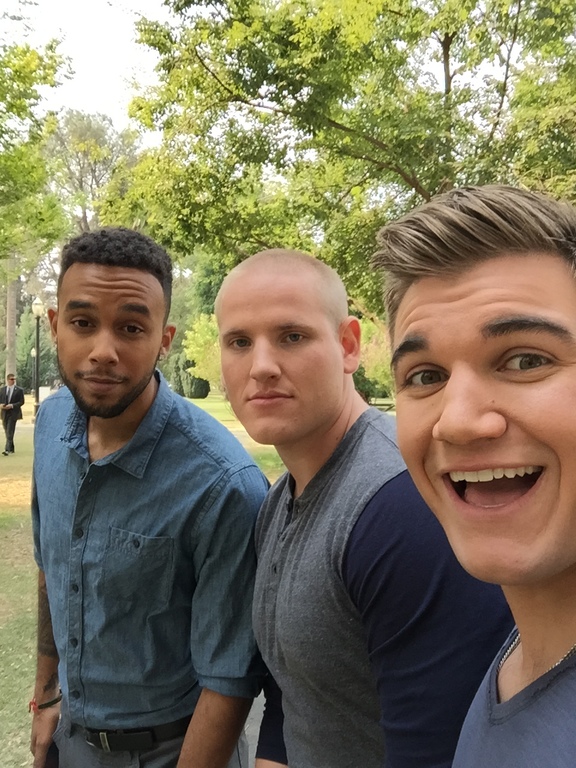 Nine to Noon speaks to Anthony Sadler  -  a student from Sacramento who went on holiday to Europe with a couple of friends and returned a hero. He is one of three Americans who disarmed a gunman with links to radical Islam on a high-speed train travelling from Brussels to Paris last year. Within moments of gunfire breaking out and attempts by two other passengers to stop the gunman on the train going on a  rampage,  Anthony Sadler and his two military friends  - Air Force Staff Sgt. Spencer Stone and  National Guardsman Alek Skarlatos  - were on their feet and wrestling him.

Kathryn Ryan talks to Francesca Woods who makes special biscuits which she says can help new mothers produce more milk. She gives us a recipe for Lemon, Coconut & Maple Truffles

Tommy Honey discusses new revolutions in housing, including a company in Australia that's building flatpack tiny homes and the New Zealand team behind the "wikihouse".