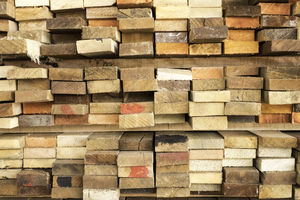 09:05 The cost of construction materials

Reducing the cost of building materials is one big way to make housing more affordable - but how can it be done? Nine to Noon speaks to Tony Sewell, the chair of Business New Zealand, and Dean Kimpton, the Chief Operating Officer at Auckland Council. 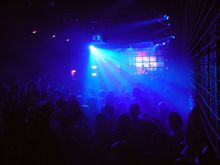 A systemic review of the effects of trading hours has been published today in the Sax Institute's Public Health Research and Practice. It looked at 21 separate studies on trading hours and alcohol-related harm in 8 different countries - all of which showed a reduction in trading hours was associated with a drop in violence while increasing trading hours seemed to increase violence. Nine to Noon speaks to Claire Wilkinson from Melbourne's Centre for Alcohol Policy Research at La Trobe University. 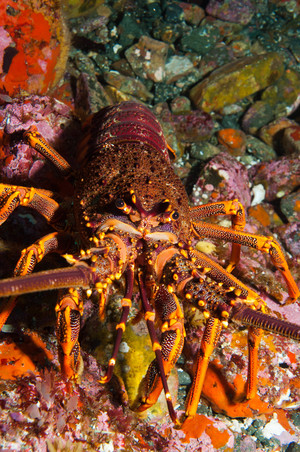 Recreational fishers in the upper east coast of the South Island may have to tag crayfish they catch as MPI cracks down on people selling their catch on the black market. MPI is looking at "telson" clipping of the crayfish and limiting the catch to stop the commercial sale of the crayfish.  Illegally caught crayfish is often sold at a lower price which encouraging an underground market for them. Kathryn Ryan speaks to John Slaughter, compliance manager from MPI.

Mike Field on the level of organised crime in the Pacific and Indonesia is under pressure after leaders of seven Pacific countries at the UN called for greater action on West Papua.

10:05 Hugh Aldersey-Williams on the complex, powerful force of the tide 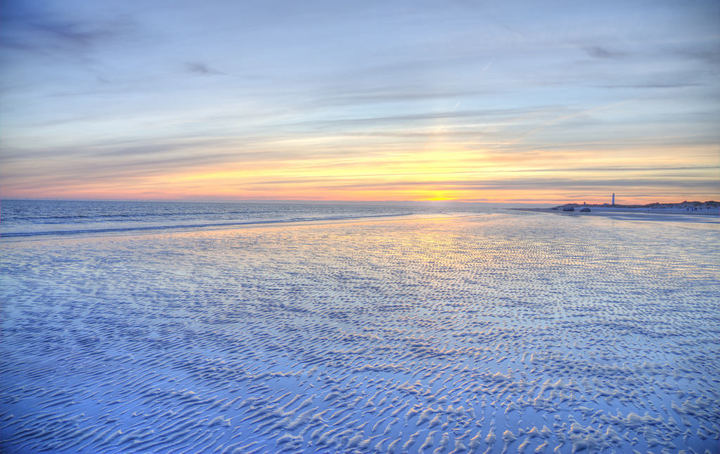 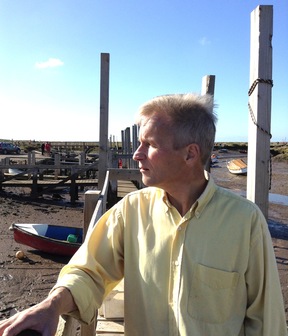 Kathryn Ryan speaks to British writer, Hugh Aldersey-Williams, about his book Tide: The science and lore of the greatest force on earth. From the earliest musings of what makes tide behave as it does, to the scientific greats who puzzled and theorised over its workings, the book weaves together his own voyage of discovery.

Song:You Can’t Judge A Book By The Cover, Track 2

Brendan Telfer on the fallout from Losi Filipi's assault charge, the passing of golf icon Arnold Palmer and the coup of securing Serena Williams for the Women's Tennis Classic this summer.

Te Radar and Gemma Gracewood on the lengths people will go to avoiding paying for plastic bags, the solving of the mysterious missing bus shelter - and why asking police to help you find a lost suitcase of cocaine might not be a good idea.