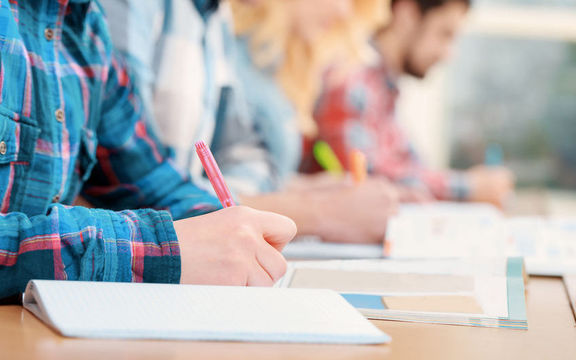 The Productivity Commission has just released a report saying  government regulations grant local monopolies to existing education providers and creates cartel structures. It's recommending interest be reintroduced on student loans and university entrance is scrapped. It also suggest breaking up the pool of money given to the sector and allocate it to students instead. Nine to Noon speaks to the Productivity Commission's Murray Sherwin and Universities New Zealand's Chris Whelan

09:30 Farmers fed up with poaching

Rick Powdrell is Federated Farmers spokesperson for rural security. He says farmers have had a gutsful of poachers - and feels the judiciary goes to light on offenders who are caught.

Jon Dennis on the turmoil in the British Labour Party following Jeremy Corbyn's divisive re-selection as leader and accusations Theresa May is "lily livered" over immigration and a reluctant remainer.

Kathryn Ryan talks to Kai Lightner a 17 year old from Fayettville North Carolina who's been out climbing some of the world's best adult rock climbers since he was 15 years old. What's more his mum, Connie, insists he keep up a straight A record at highschool. 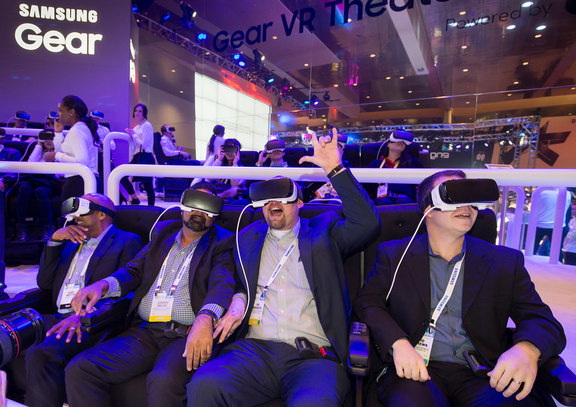 11:25 Parenting all or nothing kids

Christchurch psychologist Mike McKinney on parenting all or nothing kids. Sometimes it's the parents expectations that cause problems.

Lara Strongman watches clay dry in The Great Pottery Throw Down and gets immersed in the Aussie noir of crime show Jack Irish.