NZ household debt has reached half a trillion dollars. That's $100,000 of housing and personal debt for every man, woman and child. Nine to Noon speaks to Westpac Chief Economist, Dominick Stephens and Massey University's Dr Jeff Stangl about the risks that poses to the economy.

Firearms safety consultant and NZ Ladies Fullbore Representative Nicole McKee is concerned about the impact the Mountain Safety Council's proposed changes to firearms training, testing and licensing will have on the Whakatūpato programme. The Whakatūpato programme (meaning 'take care') aims to provide firearms safety training to remote and rural communities where for many reasons it may be difficult to access this training.

Pacific fears that China is starting to demand payback for all the aid to the region, American Samoa is about to hear whether the US Supreme will consider their citizenship plight, and a final end to Samoa's great nonu juice bubble. 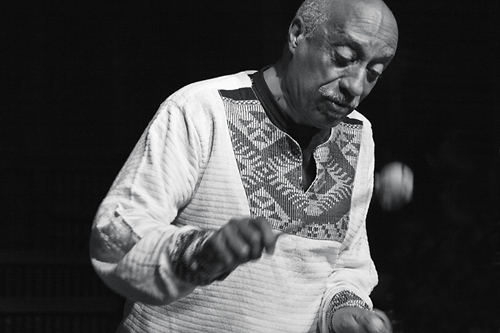 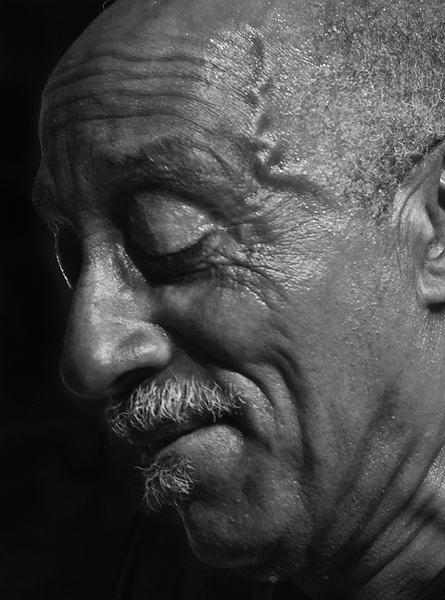 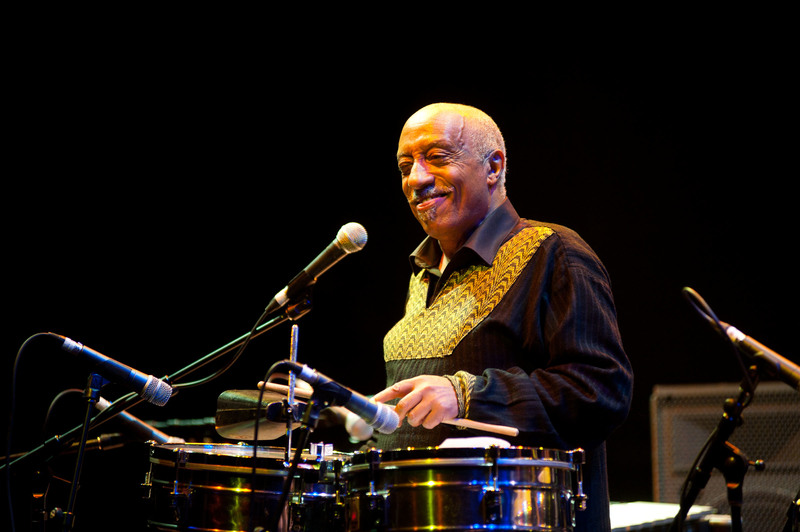 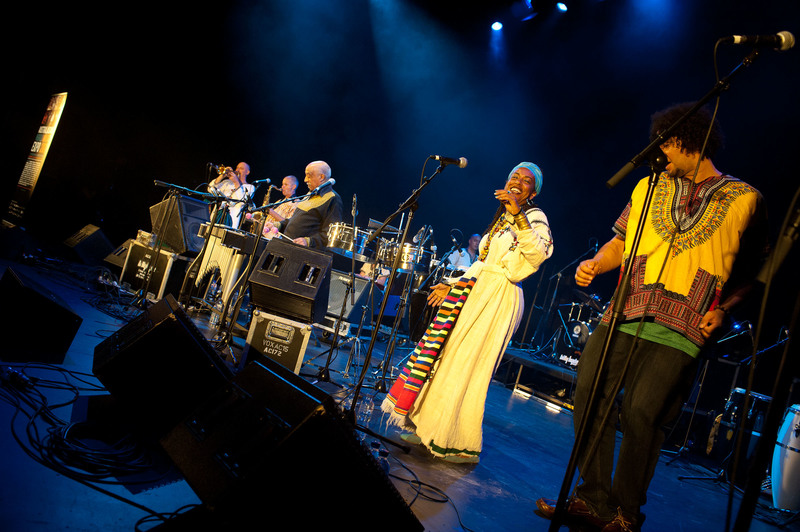 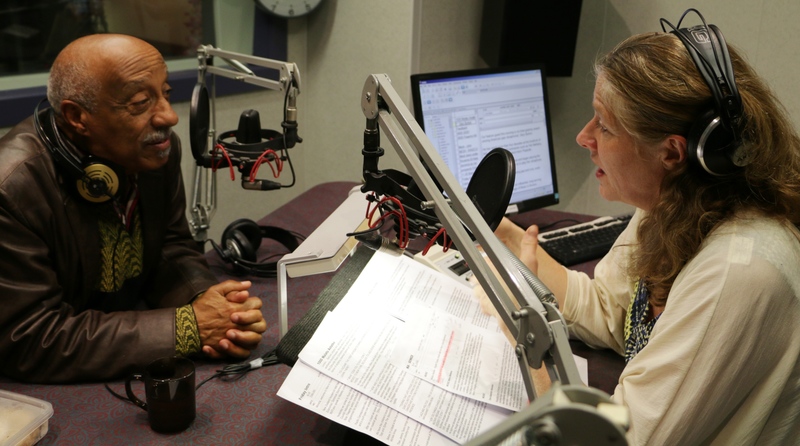 Mulatu Astatke composer, multi-instrumentalist and all round music pioneer discusses what it's like to create an entire musical genre. From special guest appearances with Duke Ellington in the 1970s, to perfomances at Glastonbury, a soundtrack for the Bill Murray movie 'Broken Flowers' as well as  Damien Marley and Kanye West  samples, his influence continues to grow.

Jeremy Taylor checks out the self-titled debut from indie-rock supergroup Minor Victories, the rather lovely second album from local producer Pacific Heights, and a compilation of American country-rock which takes its name from the late great Gram Parsons

Why the only surprise in the All Black playing 15 for the test against Wales is that there are no surprises and Maria Sharapova continues to claim her innocence.

11:45 The Week that Was with Te Radar and Pinky Agnew