09:05 Clinton gets the Nom, Sanders fights on

Hilary Clinton has clinched the Democratic presidential nomination, so what will Bernie Sanders do? Could he become an instrumental force in defeating the Republican candidate Donald Trump ?

Rural Women New Zealand says a proposal from the Mountain Safety Council to reduce the number of gun instructors and locations to complete licensing will make it too hard to get a license,  rendering some people criminals.Kathryn speaks with Fiona Gower, Vice President of Rural Women NZ. 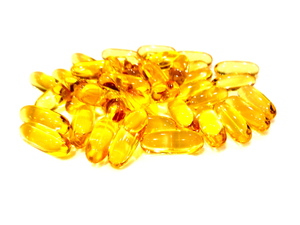 Fish oil is a popular supplement  for people keen to prevent heart attacks and cardiovascular disease. Auckland University's Dr Andrew Grey has compiled the best studies on fish oil from the world's most prestigious scientific journals. He says they are wasting their money.

Jon Dennis on Vote Leave edging ahead in the UK referendum on EU membership, the street artist Banksy has left a half-term surprise "present" on the walls of a Bristol primary school and the UK plans to strengthen its defences against migrants arriving by sea. 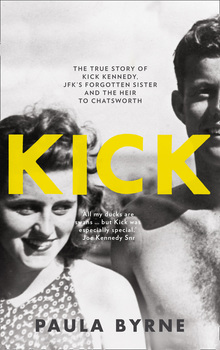 Born in 1920, everyone except her mother called Kathleen Kennedy, Kick'. Her charm was legendary and she was often compared to her older brother JFK for her rebellious streak, ambition and warmth. But her life was cut short and due to scandalous circumstances surrounding her death, the family kept it quiet. Using recently released sources Paula Byrne has written her biography, Kick.

Kaila Colbin, is the NZ ambassador for Singularity University. She talks to Kathryn about the summit she's part of in November, where world experts in leading technologies will gather in Christchurch, to talk about understanding and adapting to an expontentially changing technological world.

11:25 Parenting: the transition to school

Any transition in life takes some adjustment and one of the earliest is our first experience of going to school. So what does a successful integration from pre-school or other early childhood experiences to  'big' school take? And what do caregivers need to think about as their young children enter this new phase? Sally Peters is Head of School at the University of Waikato's Te Oranga School of Human Development and Movement Studies.
Key areas of her research include transitions and children's thinking.

Paul Casserly on Top Gear, the NZ streaming wars and what could a merger between Sky and Vodafone mean?