The Government is consulting on how to improve organ donation rates but is stopping short of recommending a register be set up. We speak with long time organ donation campaignter , Andy Tookey, whose daughter  needs a liver transplant and Craig Boyes, a Wellington lawyer, whose son Michael died earlier this year and had his organs donated to several people in need of organs.

09:20 Why are Chinese investors buying property in NZ? 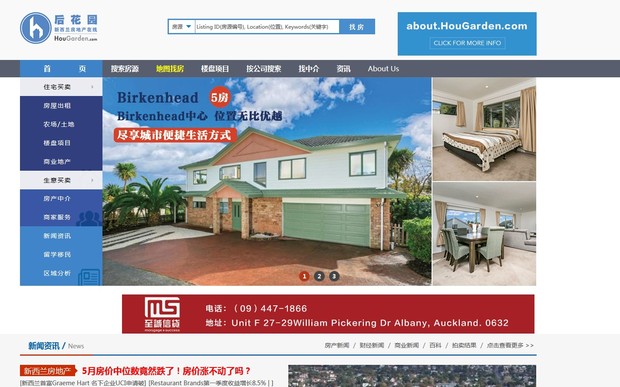 Eat My Lunch is a social entreprise which has given 180 thousand lunches to hungry children in the last year via a buy-one give one model. CEO and founder Lisa King talks about the next phase - the country's first crowd-lending campaign to expand the organisation nationwide.

The east coast of Australia and the southern island state of Tasmania have been hit by record flooding, causing several deaths and leaving a trail of destruction. It's also been a bad couple of weeks for Australia's reputation as the home of deadly creatures, with a terrible toll from crocodile and shark attacks. 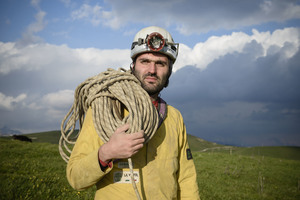 Francesco Sauro specialises in studying the geology of caves and is one of the world's foremost cave explorers. The crowning achievement of his career so far is the discovery of the world's oldest cave system which can be entered safely. It's located on top of a tepuis, one of the mysterious flat-topped fountains which rise up out of the amazonian rainforest, surrounded on all sides by sheer cliffs.

VetImpact is a non-profit helping American war veterans of Iraq and Afghanistan to start businesses in the countries they once fought in. Nine to Noon speaks to it's founder, Nick Kesler, and a retired US Army Captain who's set up a business called Combat Flip Flops which manufactures consumer goods in former war zones, Matthew "Griff" Griffin.

Malvindar talks about gene editing and gene silencing technologies for the treatment of HIV, cancer and Huntington's Disease.