09:05 Pressure on the front line of mental health.

New figures show big rises in crisis mental health referrals at many of the country's hospitals, and some health workers are describing it as dangerous. Data released to Nine to Noon under the Official Information Act, shows that at Auckland's biggest DHB, crisis referrals  - either from GPs, hospital staff, families or self referrals - more than doubled between 2010 and 2014.

What is happening at the front line of mental health and can our hospitals and community based services keep pace with demand and with current funding? Nine to Noon speaks to Andy Colwell, a mental health worker in the Auckland region who is co-convenor of the PSA's Mental Health committee and Professor Max Abbot - Dean of Health sciences at AUT, former president of the World Federation for Mental Health, Founding National Director of the Mental Health Foundation and member of the Waitemata DHB Board of Directors.

NOTE: In 2014/15 ADHB changed the way it categorised crisis referrals which means the 2015 figure is not directly comparable with previous years

Source: Figures released under the Official Information Act from the respective DHBs. Some DHBs could not supply useable data.

09:25 Sorting your digital footprint before you die

One of the growing existential questions of our time is "what happens to my digital footprint when I die?" With many people doing their banking, insurance and other financial business online  as well as engagement on social media platforms, what are the legal protocols for ensuring they are shut down or - if you want - accessible to your loved ones?

A forum set up by Internet New Zealand in Wellington this Thursday will feature experts to answer such questions. The event is being hosted by the Deputy CEO of the Australian Communications Consumer Action Network, Narelle Clark. 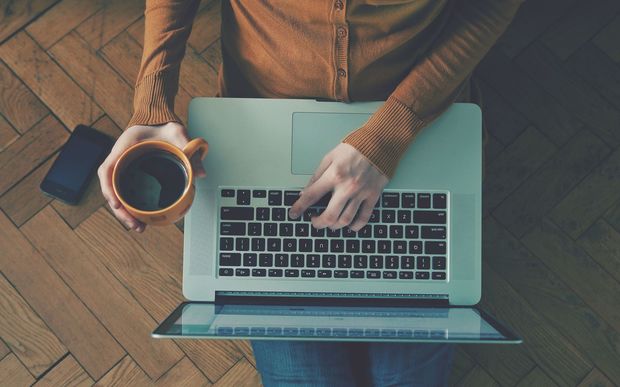 Susan Milligan checks in from a nation mourning Muhammed Ali, and takes a look at Puerto Rico where primary votes are being counted for the Democratic primary. 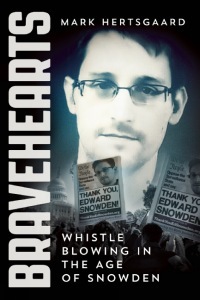 10:05 The NSA whistleblower protector who blew the whistle himself

John Crane was a senior Defence Department official responsible for protecting whistleblowers at the NSA but he ended up blowing the whistle himself after seeing his colleagues betray the whistleblowers they were supposed to protect. His claims are outlined in a new book - Bravehearts: Whistle Blowing In The Age Of Snowden by Mark Hertsgaard.

How the Green-Labour memorandum of understanding has gone down.

Steven Tutty is manager of the Capri restaurant in Gore, where his signature dish is Tutty's Oyster Soup.  That recipe is a jealously guarded secret, but other winter warmers include a hearty vegetable soup, which he will share. 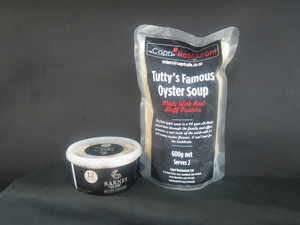 Boil the beef bones and 1 Tblsp salt for a whole day, keeping the pot filled with water.
Leave overnight, skim off the fat, remove all the bones then reheat adding all the dry ingredients including lentils.
Bring to the boil then add vegetables.  Cook for around 3 hours, making sure lentils are cooked.

Gavin Ellis on the print media's breach of privacy at the unveiling of Jerry Collins' headstone.