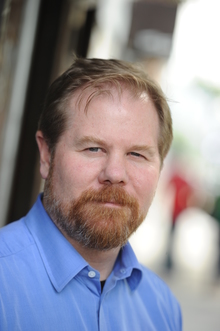 09:05 Blood Year: David Kilcullen on the failures of the war on terror

David Kilcullen is one of the world's most influential experts on counterinsurgency and military strategy. He was senior advisor to General David Petraeus in 2007 and 2008, when he helped to design and monitor the Iraq War coalition troop 'Surge'. He was then appointed special advisor for counterinsurgency to U S Secretary of
State Condoleezza Rice. Before this, he was chief strategist in the Counterterrorism Bureau of the US State Department, and he has also advised the UK and  Australian governments, NATO and the International Security Assistance Force. He is a former Australian Army officer and the author of three books.

His latest is called "Blood Year: Islamic State and the Failures of the War on Terror".

Research on how to get more electric vehicles on New Zealand roads suggests a major change in government policy is needed.Waikato University researchers have done a comparative study with countries that have a high uptake of EVs, including Germany, the US and Norway. The study - which was funded by the government through the Ministry of Business, Innovation and Employment - has analysed the incentives available overseas which lower the price of electric vehicles. There are just over one thousand electric vehicles in New Zealand  and 142 charging stations. The researchers - including energy and environment law expert - Barry Barton - say while there are a number of barriers to higher EV uptake, such as cost and charging infrastructure, more could be done at a central government level to get more EVs on the road, with price incentives for buying low or no emission vehicles.

Dr Malvindar Singh-Bains is a Neuroscientist, researching Alzheimers and Huntington's Disease at Auckland University's Centre for Brain Research and the Neurological Foundation's Brain Bank. She's also a public awareness campaigner, educator and second-time finalist for the Young New Zealander of the Year award.

10:35 Book Review: Your Heart is a Muscle the Size of a Fist by Sunil Yapa

10:45 The Reading:  Earthquakes and Butterflies by Kathleen Gallagher (Part 2 of 5) 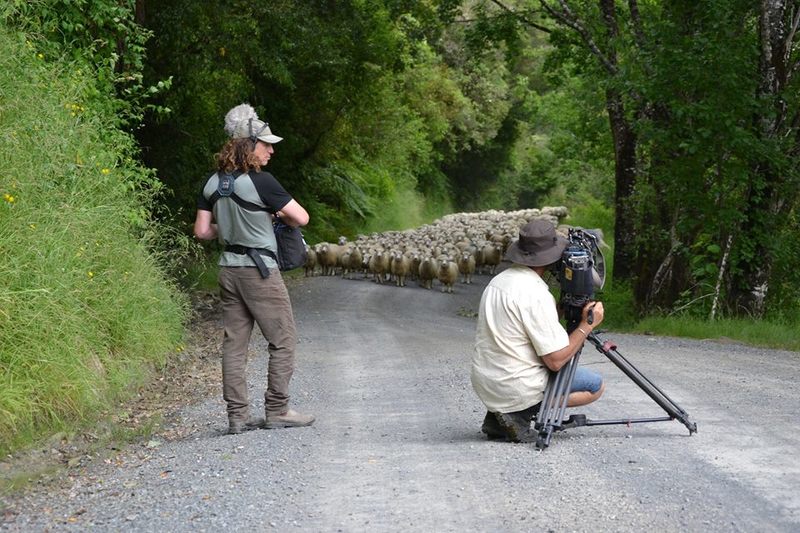 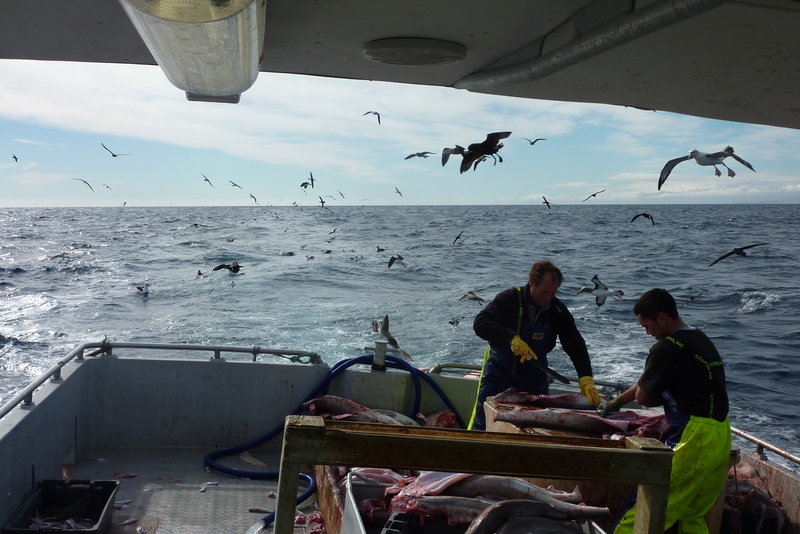 On Cook Strait with the Heberly Brothers 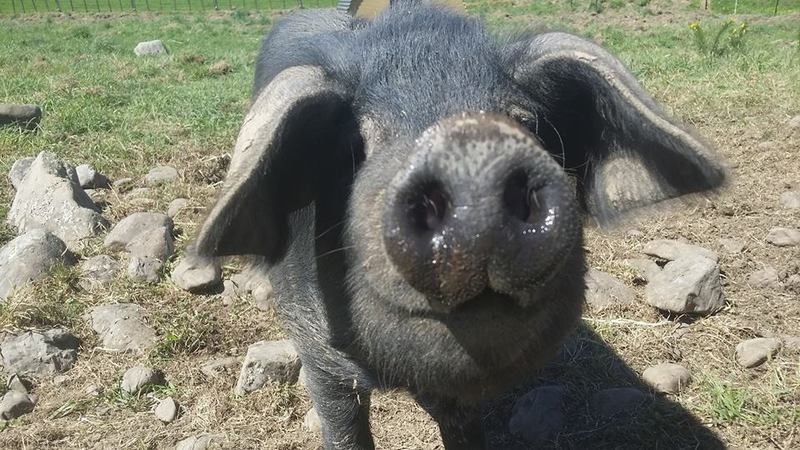 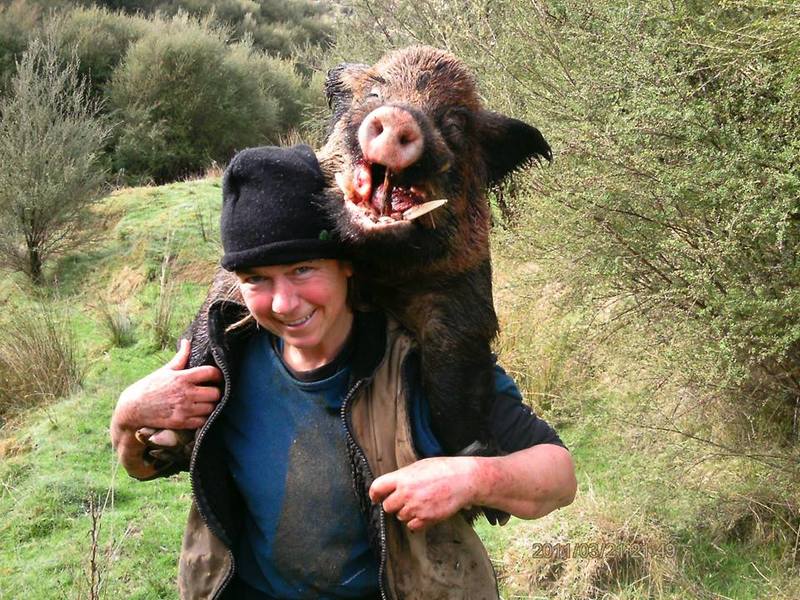 Jewel Davey brings a 64kg boar out of the bush 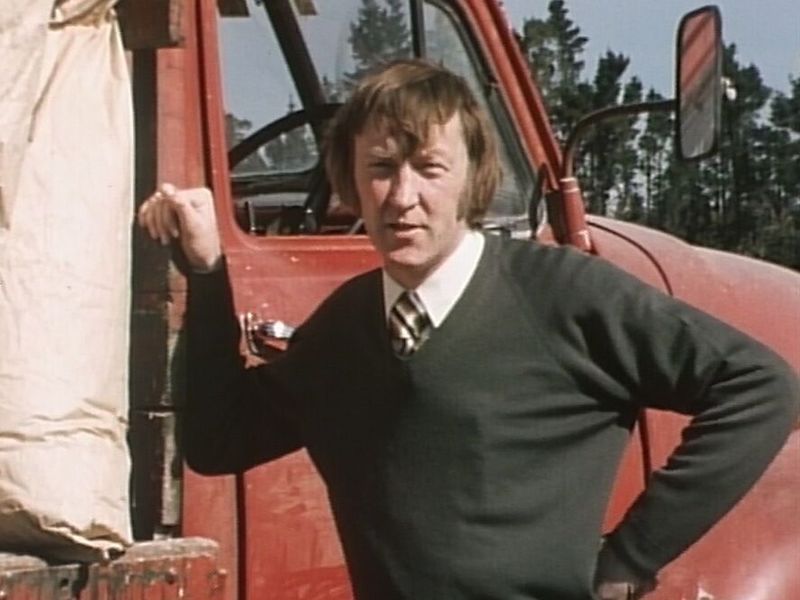 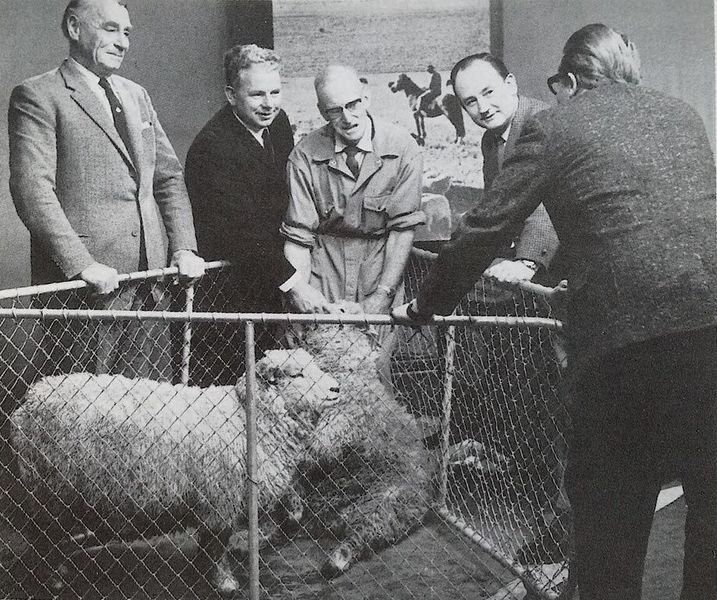 In the studio with Fred Barnes crew and sheep late 60s 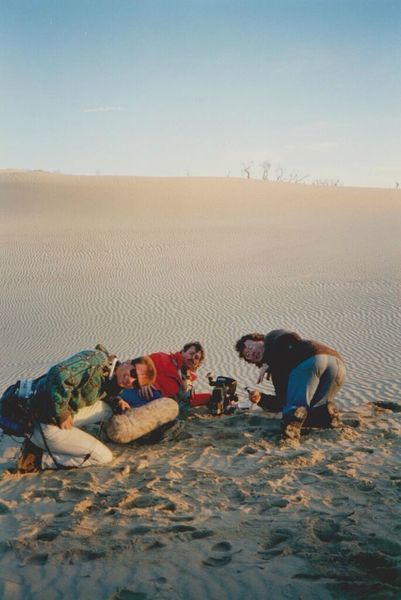 Grant Lawson, Andy Coleman and Tony Benny frame up a shot on the beach, 1990 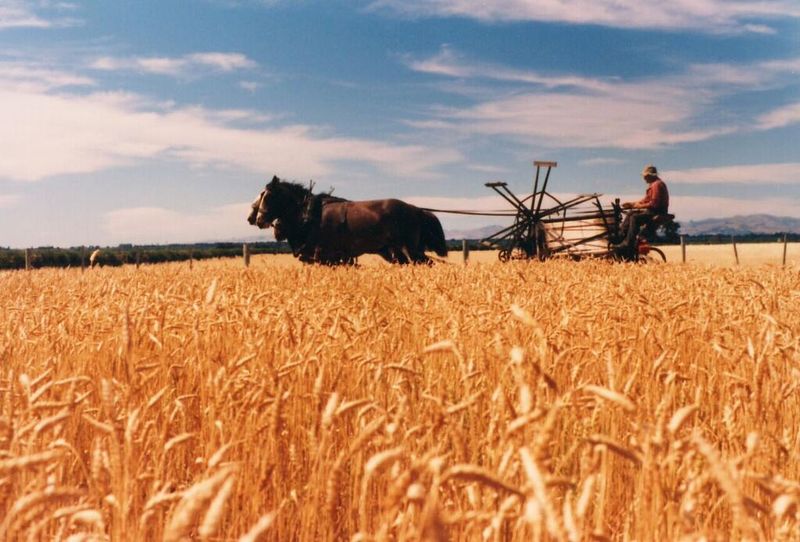 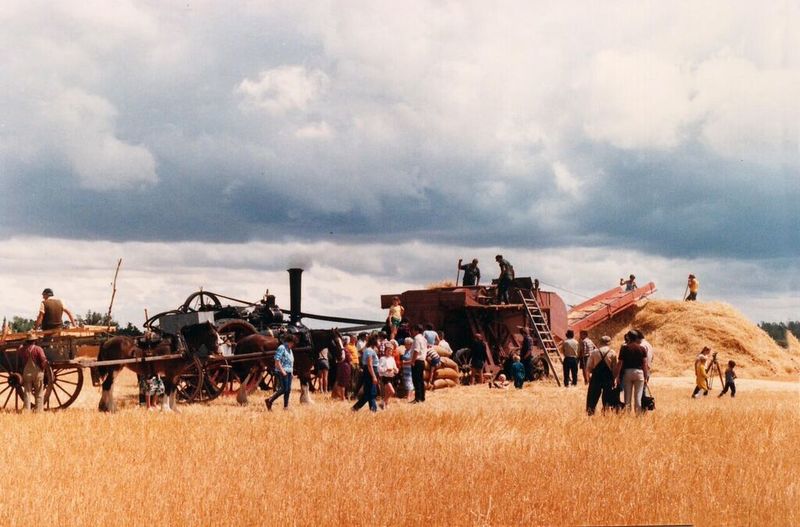 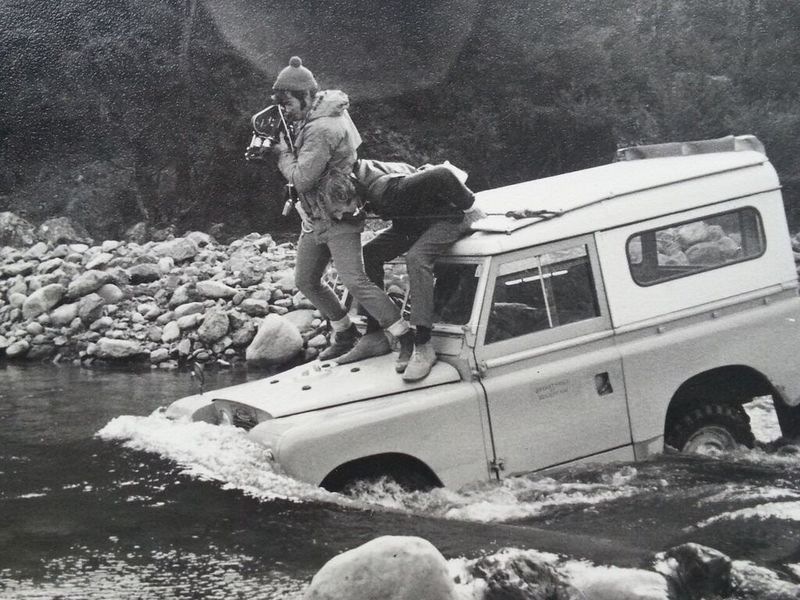 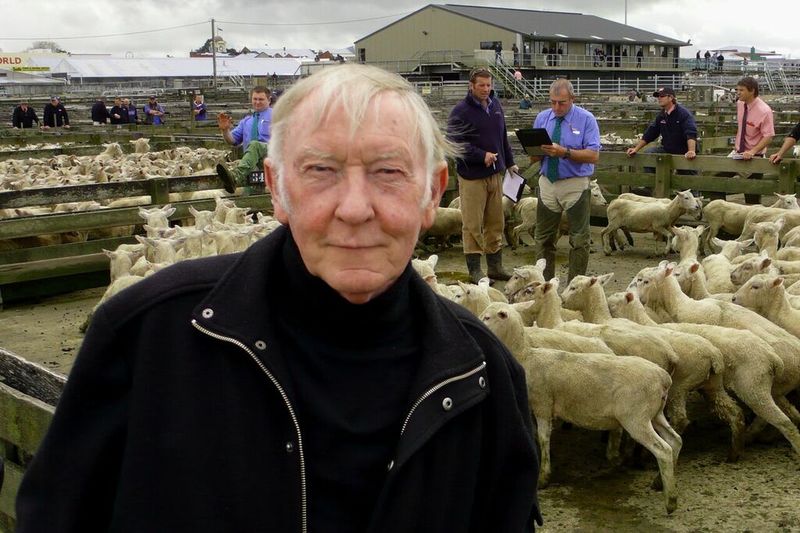 Frank Torley at Feilding Saleyards in 2011 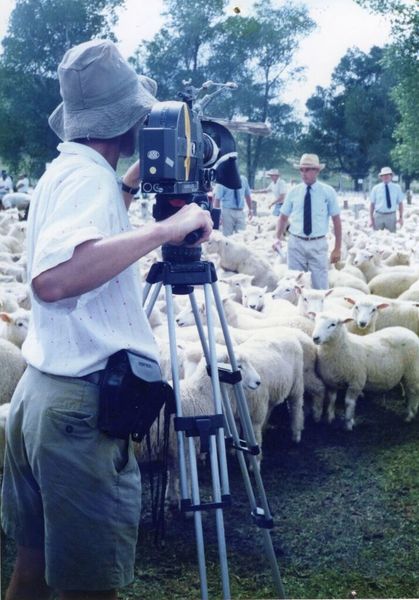 Frank Torley and team in earlier days of Country Calender.