A group of Auckland councillors and community groups will this week try to force the council to overturn its controversial proposal to allow higher density housing in more areas. The council in December revealed that it's submission to the Independant Hearings Panel looking at the city's Unitary Plan, included some increased housing density, without renewing public consultation with affected property owners.The expanded intensification will affect a further 20 thousand properties, which has angered some residents groups and councils, who say it is unfair and are urging the council to revoke it. An extraordinary council meeting will be held this Wednesday to discuss the issue - residents groups will also have speaking rights.

Massey University Associate Professor in Disaster Mental Health Sarb Johal has been advising and providing clinical support to counsellors working on Christchurch since the worst earthquake five years ago. He's also been researching the effect of the shared trauma on the medical profession and their patients. He's one of a number of speakers to the People In Disasters conference being held in Christchurch later this week. 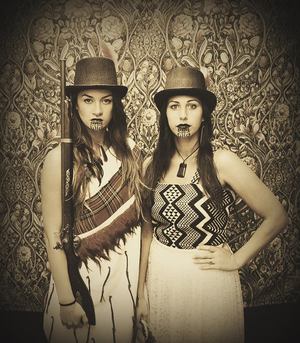 Four years ago Taaniko Nordstrom took some photos on her iPad of herself dressed up in a mixture of traditional Maori and colonial clothing. It turned out to be the genesis of Soldiers Rd Portraits, a company she set up with her sister-in-law creating portraits of people in indigenous dress. What's more she doesn't limit the service to Maori - she sees the photos as a great way to share understanding of culture with Pakeha. Taaniko is also keen to use her photos to help Maori prisoners and at risk young people reconnect with their heritage. 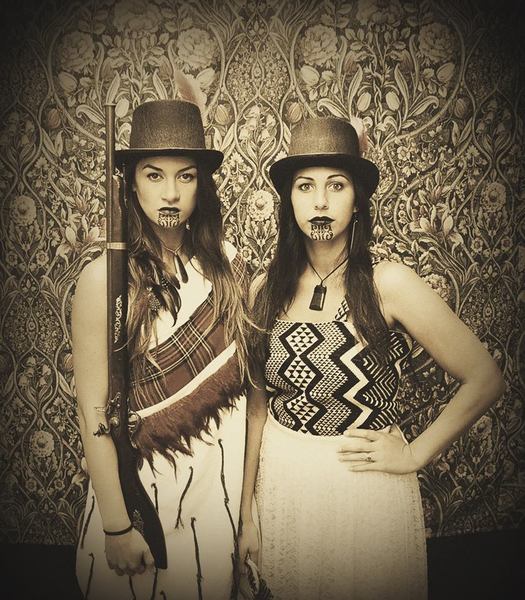 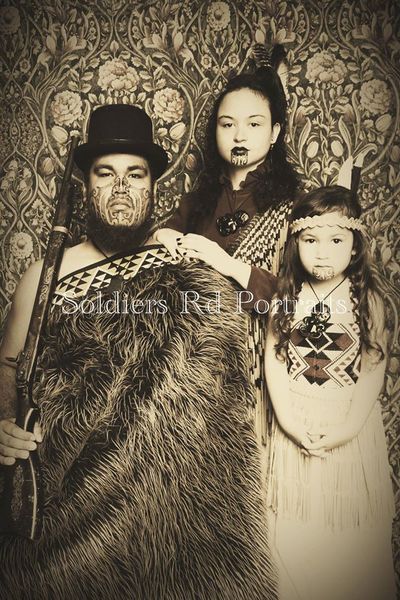 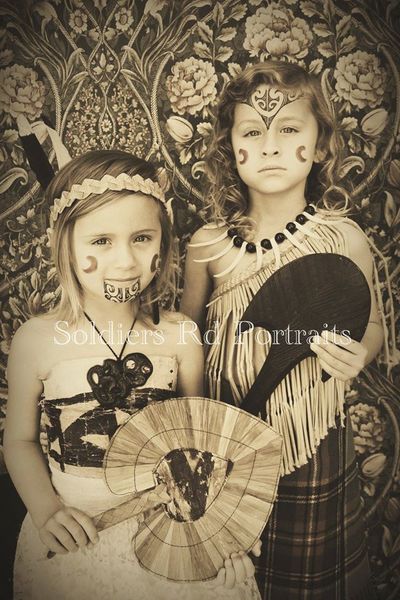 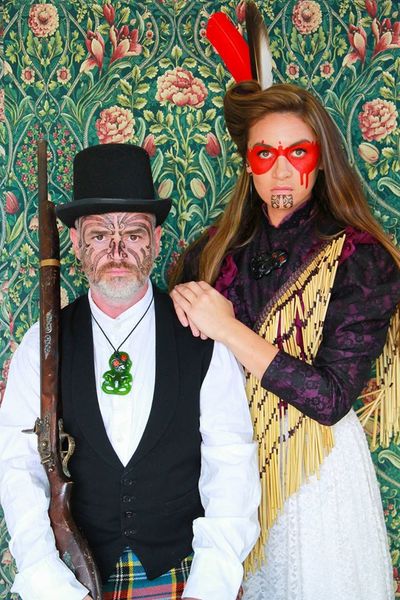 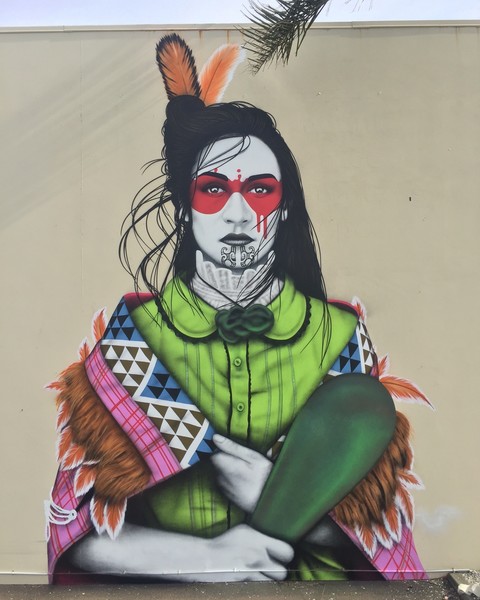 10:45 The Reading: Earthquakes and Butterflies by Kathleen Gallagher (Part 1 of 5)

A lyrical tale set amidst two years of the Christchurch earthquakes. As buildings and crumble and liquefaction and water springs up, seven people, their lives in pieces, go on. 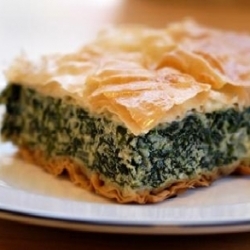 Neove Economous is one of the organisers of the festival, which is held at the Greek Community Centre, at 3 Hania Street, Mt Victoria, Wellington on Saturday.

She shares some of her favourite Greek recipes for Spanikopita and stuffed capsicums.