The Pope has questioned the American Republican presidential candidate Donald Trump's Christianity because of his call to build a border wall with Mexico.
The Guardian's US political reporter Ben Jacobs on the campaign trail with Donald Trump in South Carolina. 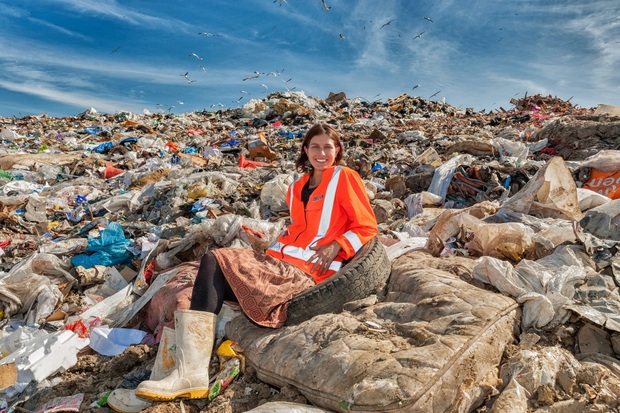 Dr Miranda Mirosa has helped to establish the University of Otago Food Waste Innovation Research Group which focusses on reducing the amount of food we throw away or turn up our noses at. The Love Food, Hate Waste campaign began almost a year ago, estimating that the average household ditches 563 dollars of food annually, which equates to 79 kilograms of edible food going to landfills, or put another way,  food that could feed twice the population of Dunedin for a year.  Dr Mirosa says as the impacts of climate change, peak oil and food insecurity start to hit home, "food waste" looks set to become one of the major environmental and social justice issues of our time.

10:05 Carrie Brownstein: Why Hunger Makes her a Modern Girl

Carrie Brownstein is a musician, writer and actor who first became widely known as the guitarist and vocalist of the American rock band Sleater-Kinney, and later as co-star and co-creator, of the award winning TV satire Portlandia.  Her memoir Hunger Makes Me a Modern Girl reveals her turbulent family life, and how she used the intoxicating power of rock and roll to escape it. 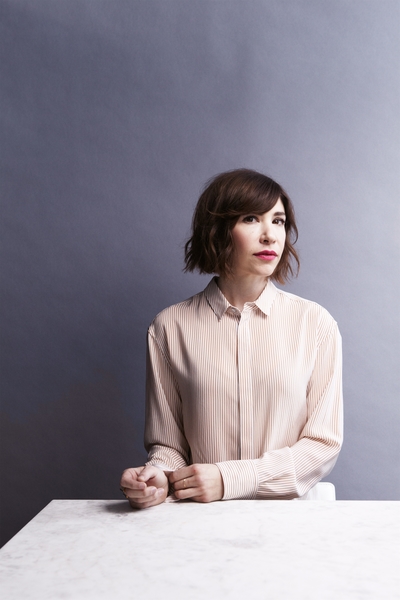 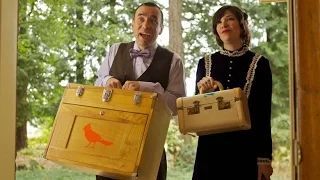 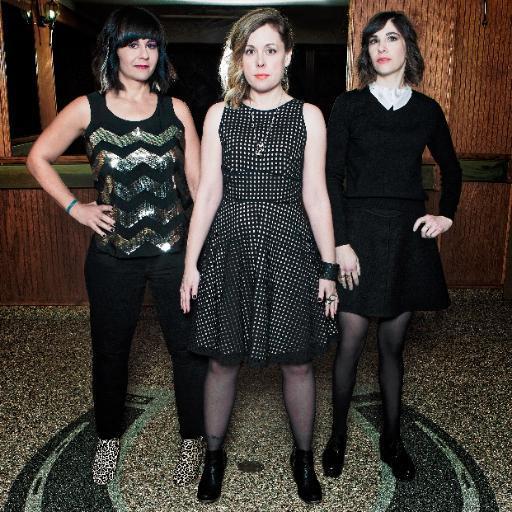 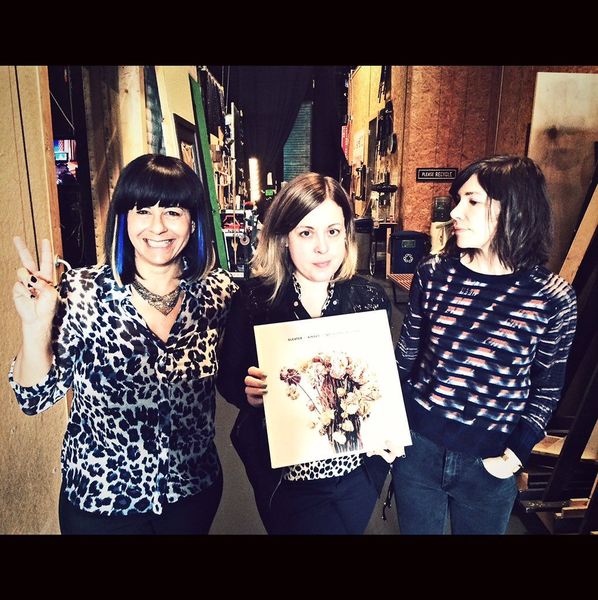 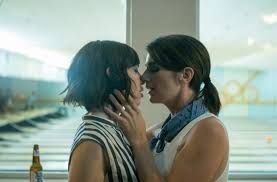 Carrie Brownstein as 'Syd' and Gaby Hoffmann as 'Ali' in Transparent

John McIntyre from The Children's Bookshop in Wellington reviews

Michèle explains the effect Barry Crump's 'A Good Keen Man' had on her career and the thing she did remember to tell her daughter, thinking about her life as a book.

BOOK: Stuff I Forgot To Tell My Daughter by Michèle A'Court Published by HarperCollins ISBN-978-1775540519