09:05 Justice Ministry is predicting nearly a thousand more prison beds will be needed in the next decade

Prisoner numbers are at an all time high and the Justice Ministry is predicting nearly a thousand more places will be needed in the next decade - a tenth of them for kiwi offenders being deported from Australia.

We speak to the Operations Manager for PARS, Rachel Ngatai and the Criminal Bar Association President, Tony Bouchier..

We talk to Richie McCaw about leadership, politics and his future plans 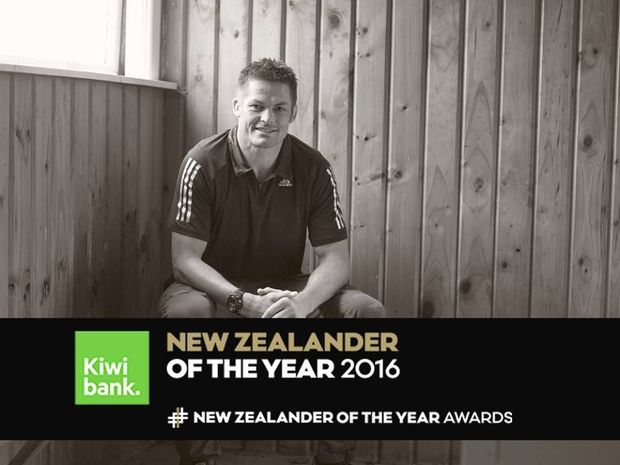 10:05 Alasdair Hutton - the voice of the Royal Edinburgh Military Tatoo 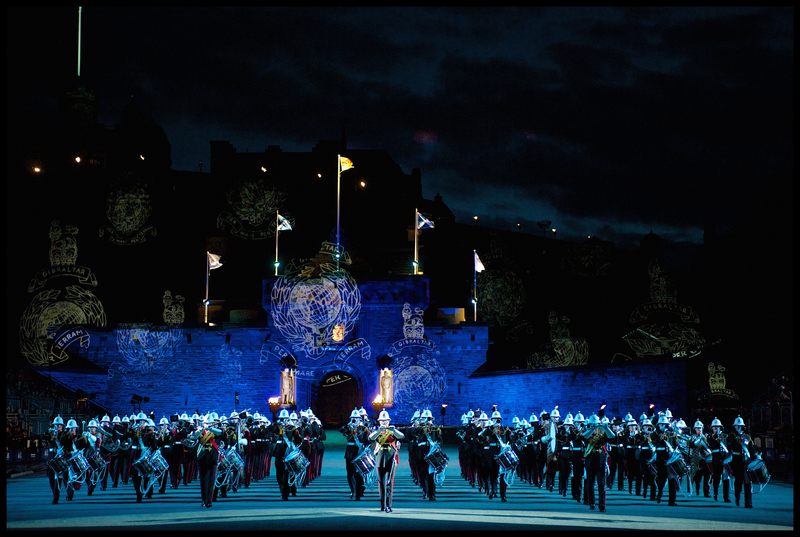 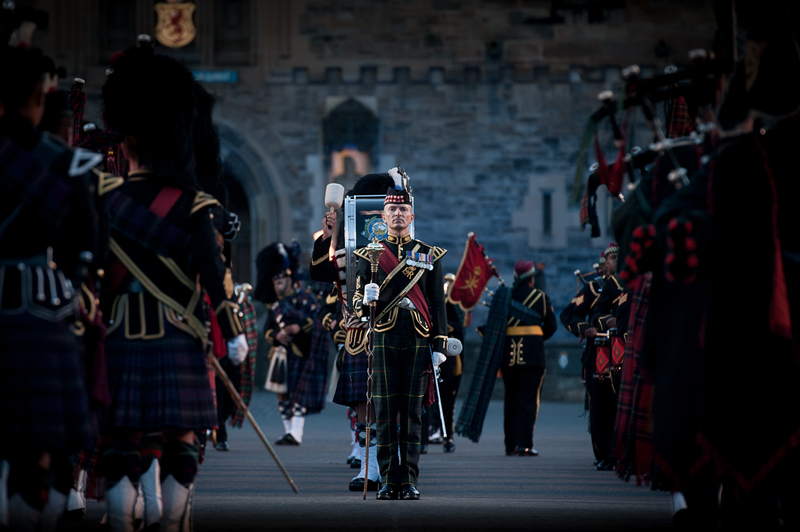 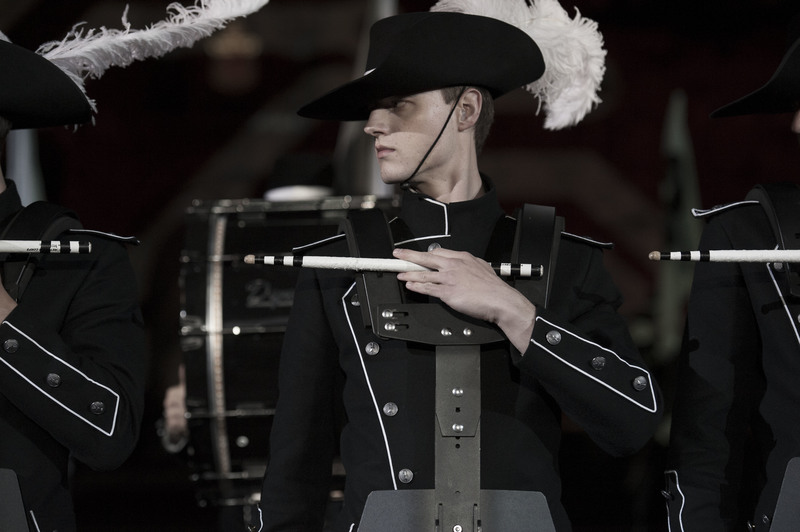 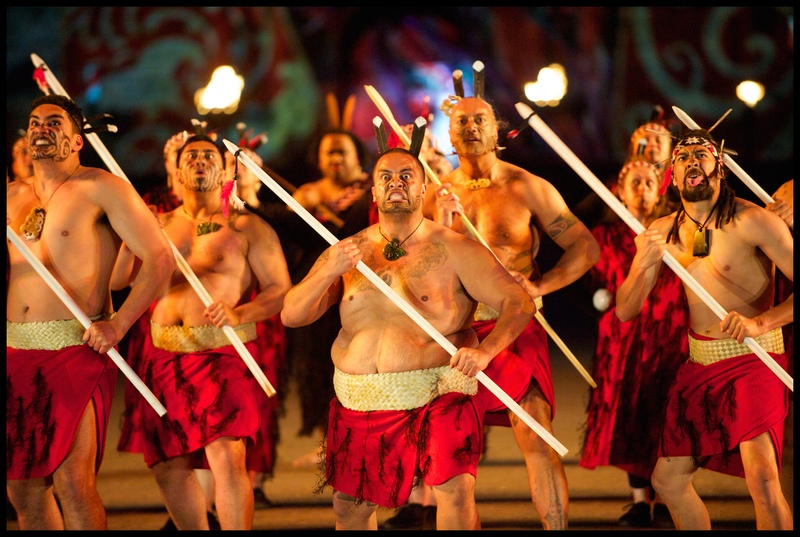 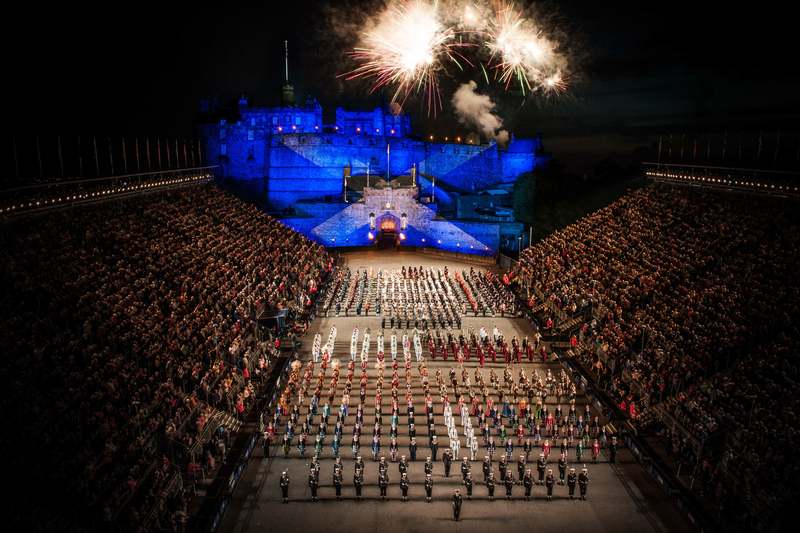 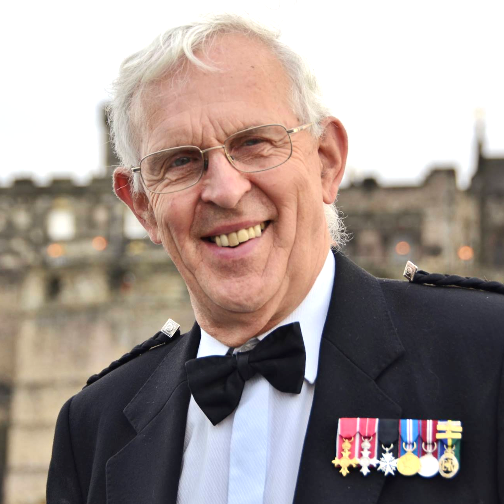 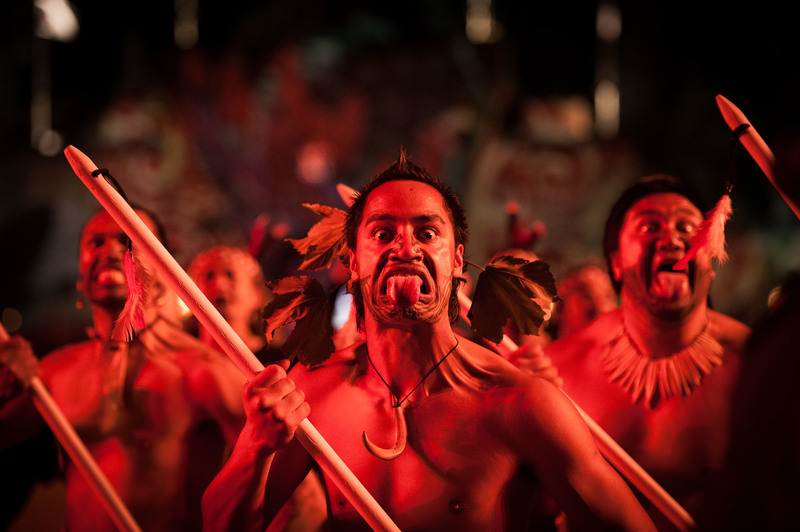 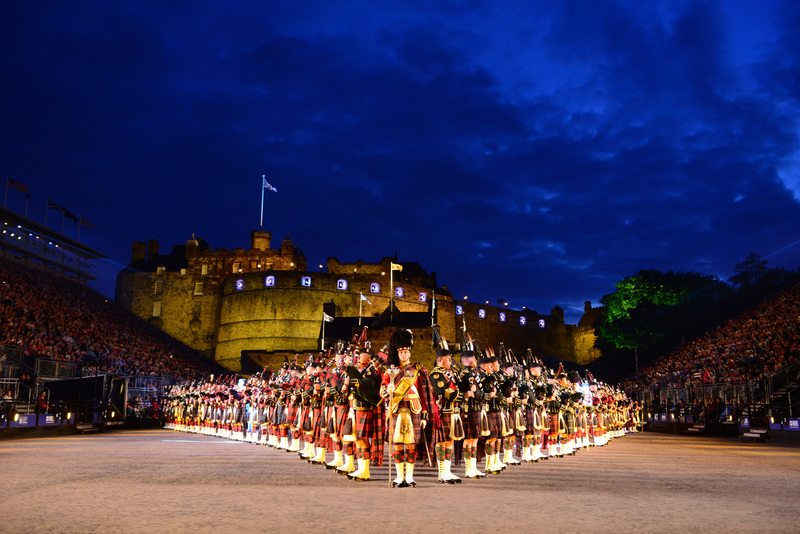 It is only the fifth time the Tatoo has ever been performed outside Scotland in more than 65 years.
There are more than 12,000 performers from United Kingdom, Switzerland, Norway, Tonga, Fiji, Australia and including 200 kapa haka performers from New Zealand, all before a life-sized replica Edinburgh Castle.
More than 14 million people have attended the Tattoo since it was first performed in 1950.
It's part of the New Zealand Festival which has been going for 30 years now.
Alasdair Hutton is a former Scottish Conservative Party member of the European parliament, a former Territorial Army paratrooper, broadcaster, a published author, and since 1992, narrator of the huge spectacle.

Michèle talks about the institution of marriage and some of the other rituals surrounding weddings like the stag and hens nights.

Sarah asks whether Twitter has peaked, and looks at Mattel's revival of the "Thingmaker" as a 3D printer.

Education consultant Joseph Driessen discusses the differences between boys and girls both in terms of parenting and how they learn.

Duncan Greive is the editor of The Spinoff