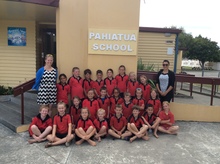 The crowdfunding campaign through Give-A-Little to buy a pristine stretch of beach in the Abel Tasman National park worked. Duane Major and Adam Gard'ner's campaign raised more than 2 million dollars and their tender for the 800 metre long strip of beach was accepted. After the funding campaign closed, Duane Major said it was a last-minute donation from Room 10 at Pahiatua School that could well have sealed the deal. Kirsten McCabe is the teacher at Room 10.

A maths expert with proven success for a programme she helped set up for low decile schools is worried about running out of funding. Pasifika maths educator Roberta -  or Bobbie - Hunter from Massey University has been running the inquiry based teaching project for over five years. Children learn by talking together in groups about maths problems that are set in a real world context with that relate to their lives or culture. Bobbie Hunter says the success of the programme is that it re-positions students approach to learning..... children participate more actively in their lessons and they become more articulate and engaged with the work. "Bobbie Maths" is  now taught in 28 low decile schools; 22 in Auckland, 6 in Porirua and one in Christrchurch. But there is no assurance funding will be rolled over after this year. And with changes to the way the Ministry will fund professional development of teachers still being worked out, Bobbie Hunter says the picture for specialist maths teachers and schools is unclear.

Andrew Peterson from Bell Gully is the lead negotiator for the trust set up to buy the beach at Awaroa Inlet.

Chris Kennedy is the CEO of Harcourts that handled the sale.

In April, the United Nations General Assembly will hold a special session on the world's drug problem, where governments and NGOs will discuss the way forward. Many in the drug policy field argue that decades of a punitive approach have not deterred drug use, and in fact have caused more harm - particularly to indigenous people.Sanho Tree - the Director of the Drug Policy Project for the Institute of Policy Studies, Washington DC. He says drug problems will not be solved until poverty and alienation are addressed. 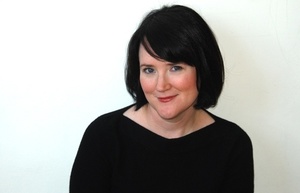 In her latest collection of short stories, American Housewife, Helen Ellis subverts traditional stereotypes of women in literature - the world of domesticity is dark and dangerous.

Helen Ellis calls herself a housewife, but she is also a champion poker player who regularly competes in high stakes tournaments. Her father taught her seven-card stud when she was 6 and she started entering tournaments in 2008, and in 2010 played at the World Series of Poker in Las Vegas.

The Deepening Stream: A History of the New Zealand Literary Fund by Elizabeth Caffin and Andrew Mason

10:45 The Reading: Earthquakes and Butterflies by Kathleen Gallagher (Part 3 of 5) 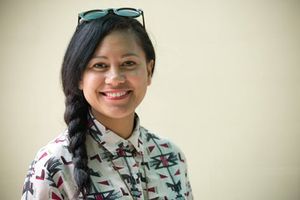 Pearl Robin wants more people to overcome their fears and learn to code. She has just completed the Live the Dream programme, which helps young social entrepeneurs take their ideas to the next level. She is now running beginner courses for people with no tech experience to learn how to create a website. She says too many people, especially women, assume you have to be a mathematical or tech genius to code, when the tools available on-line mean it is much easier to do.

Mark Amery talks about what photography says about us through a look at an exhibition of the work of pioneer 19th century American photographer Carleton Watkins and the large exhibition New Zealand Photography Collected at Te Papa. 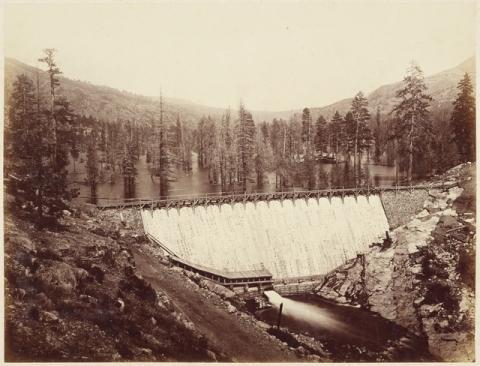 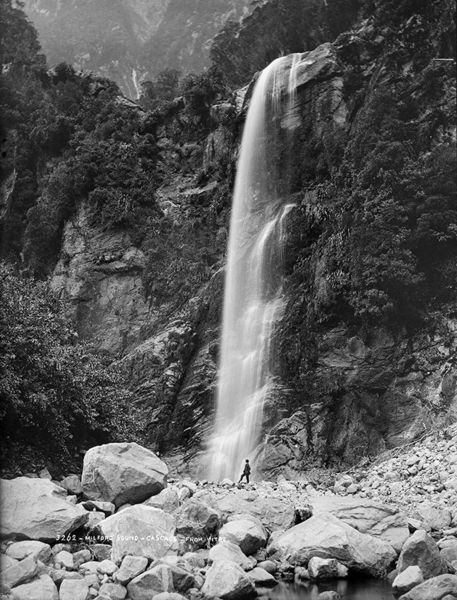 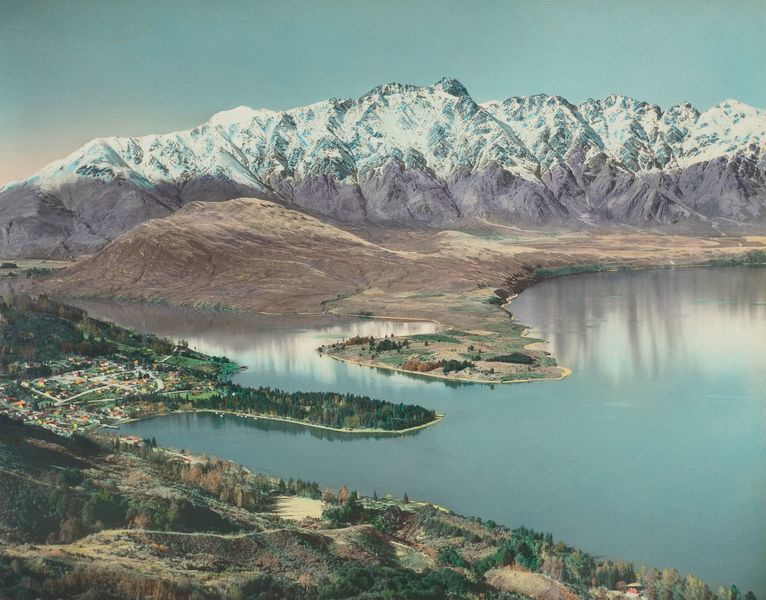 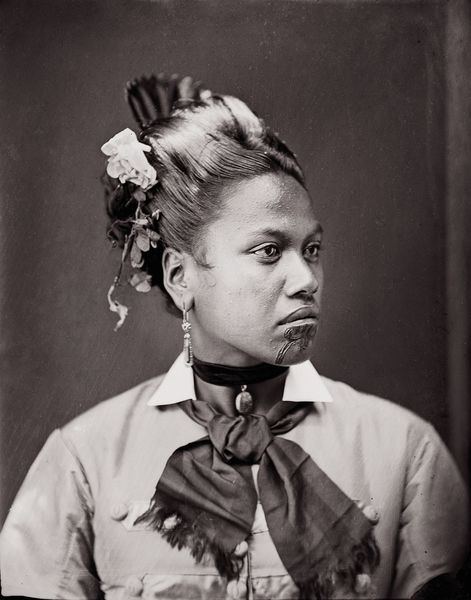