"They're pretty excited, they were running around telling all the other teachers in the school"

Kirsten McCabe - the teacher of Room 10, who contributed 20 dollars to the crowdfunding campaign to buy the beach at Awaroa inlet.

Duane Major and Adam Gard'ner's campaign raised more than 2 million dollars and their tender for the 800 metre long strip of beach was accepted.

And they said it was a last-minute donation from Room 10 at Pahiatua School that could well have sealed the deal. 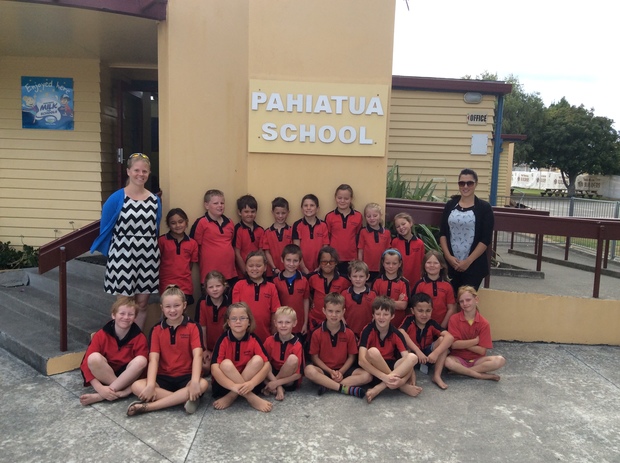 Kirsten McCabe says she is hoping this will help the kids learn that their actions, no matter how small, can help the world around them, that they can have an influence on the world.