Is the government taking the forestry industry seriously enough? The Forestry Institute says keeping agriculture out of the Emissions Trading Scheme has resulted in unintended subsidies to farming - with more and more marginal land being removed of scrub and forest and turned into grass.
Forestry Institute President James Treadwell says the industry is in the process of forming a national policy for the next 100 years and wants the government to be part of that. But getting political buy-in is proving hard. The Minister responsible for Forestry, Jo Goodhew, responds.

Picture this…. A major viral epidemic is sweeping the world, leaving no survivors. Services are breaking down, populations are dying and chaos ensues. Despite a lock-down, the virus enters New Zealand and spreads rapidly around the country and the Government isolates Great Barrier Island. That is the scenario a group of experts will explore at an event on Great Barrier, in September. It's organised by the island's Awana Rural Women. Kathryn Ryan speaks with president Gendie Somerville-Ryan.

Dr Simon Singh is a Professor of Social Ecology at the University of Waterloo, just outside Toronto.
He lived and worked for five years on the remote Nicobar islands in the Bay of Bengal - 12 hundred kilometers from the Indian mainland, studying the unique culture and people, before and after the boxing day tsunami in 2004.
He says the subsequent humanitarian aid that came flooding into the islands caused the breakdown of the traditional culture.

Trinket after the tsunami

Trinket after the tsunami 2

10:30 Book review: 'Something to Hide' by Deborah Moggach

The life of Kharika Devkota, raised as a five-year-old bride in rural Nepal (1 of 12, RNZ) 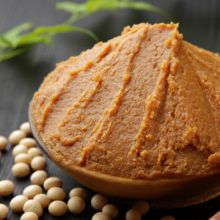 Miso - fermented, unpasterised soybean paste is packed with protein and beneficial micro organisms, as well as amino acid and also adds flavour and depth to soups, stews and marinades. Japanese chef Takehito Maeda came to New Zealand for the skiing and settled in Nelson in 2007. Four years ago he and his Japanese wife set up Urban Hippies and began making miso and other 'live' products that include an alternative toast spread to marmite - misomite. Takehito makes a new batch - which takes six months to mature - every week, producing over 10 tonnes a year. 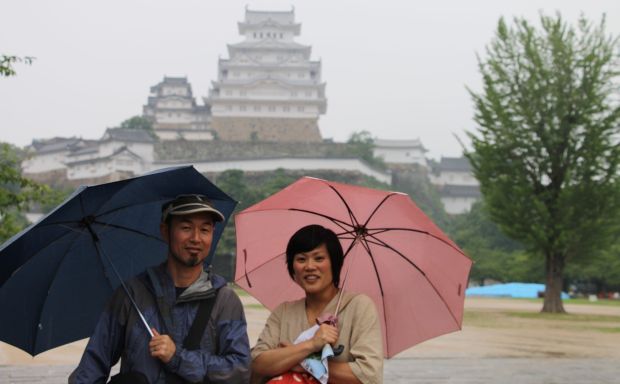 Kennedy discusses why it may not be long before features on the dwarf planet Pluto are named after New Zealand adventurers.