09:05 Moving the Treaty of Waitangi

A project to move the original Treaty of Waitangi document is still in the planning stage, four years after it was announced and having already cost more than three million dollars. In 2011 the government announced it would move the country's founding document, from its current home in the National Archive, to a new space in the National Library – just 200 meters up the road. The 1835 Declaration of Independence and the 1893 Women’s Suffrage Petition are also to be moved. The plan was for a new, bigger exhibition space at the National Library, catering for more visitors, which was to have been opened last July. That deadline was never met and the Department of Internal affairs announced it was "refocussing" the project. $3,176,000 has now been spent, and the conceptual design phase is still ongoing, with the new exhibition not due for opening til early 2017. Kathryn speaks to Peter Murray, the Department of Internal Affairs Deputy Chief Executive of Information Knowledge Services. 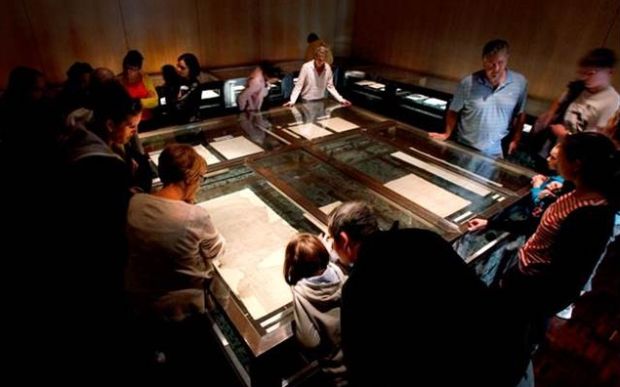 Trades academies are accusing some school principals of patch protection over the number of students they'll approve to attend vocational training. A funding anomaly has meant that trades students have been funded as if they were at school full-time, and the Education Ministry is adjusting that. This will mean that schools receive less for those students, and Linda Fox from the PPTA Principals' Council has warned members that up to 60 teaching positions could go if too many students are placed in trades academies. Stuart Middleton from Tertiary High School at Manukau Institute of Technology responds.

Steve Almond reports on the latest from the US elections as Donald Trump and Bernie Sanders shake up the primary races from opposite ends of the ideological divide.

Evan Roth is variously described as an artist, an activist, a graffiti engineer, a programmer and a rebel. He's an award-winning American artist living in Paris, who originally studied architecture – ostensibly he says – to create skater-friendly plazas in buildings. But he left his architecture job after developing a love for the internet to study design and launched into creating works that explore the intersect between free and popular culture and technology – including the use of information and the philosophies of hacker communities His work is in the permanent collection of New York's Museum of Modern Art and he's exhibited at the Centre Pompidou in Paris, the Tate in London and on the front page of Youtube. 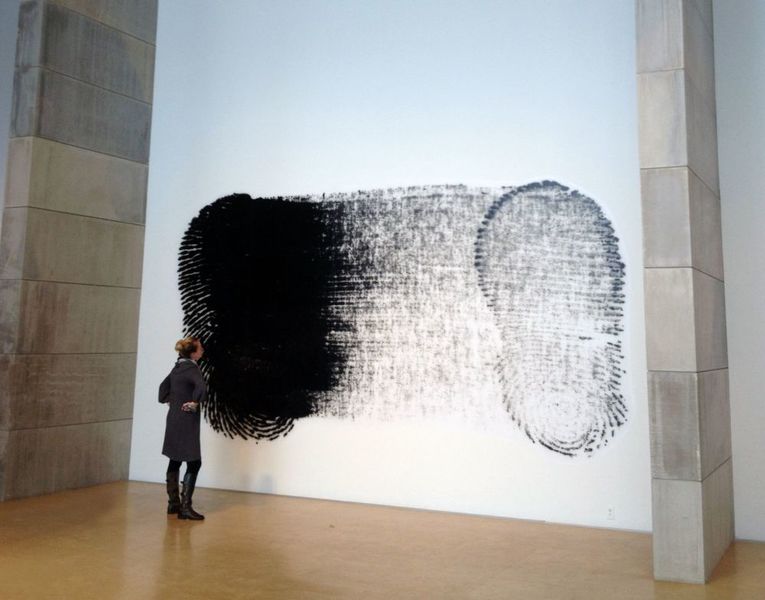 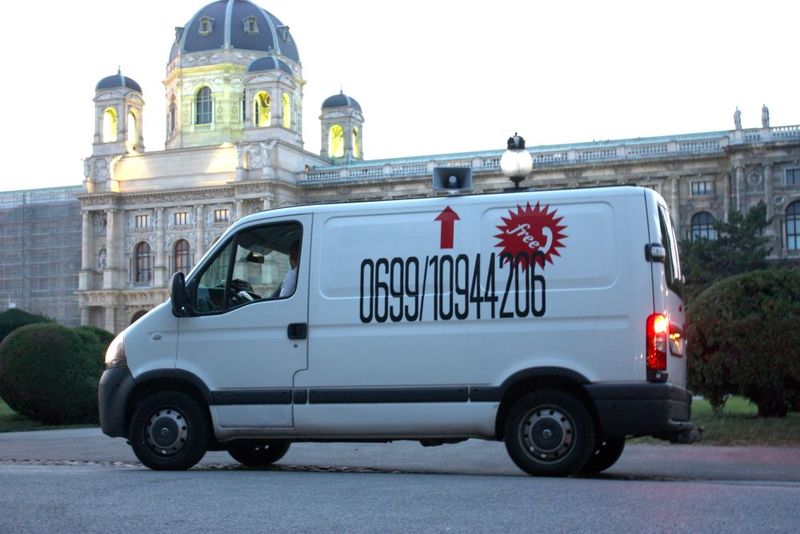 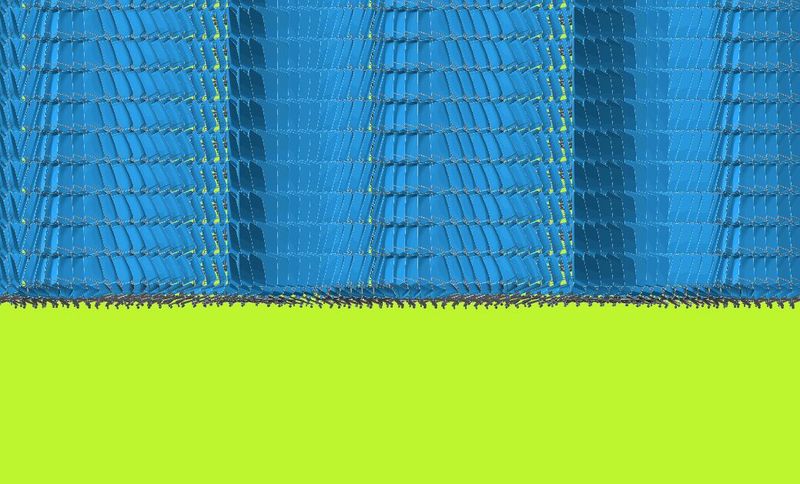 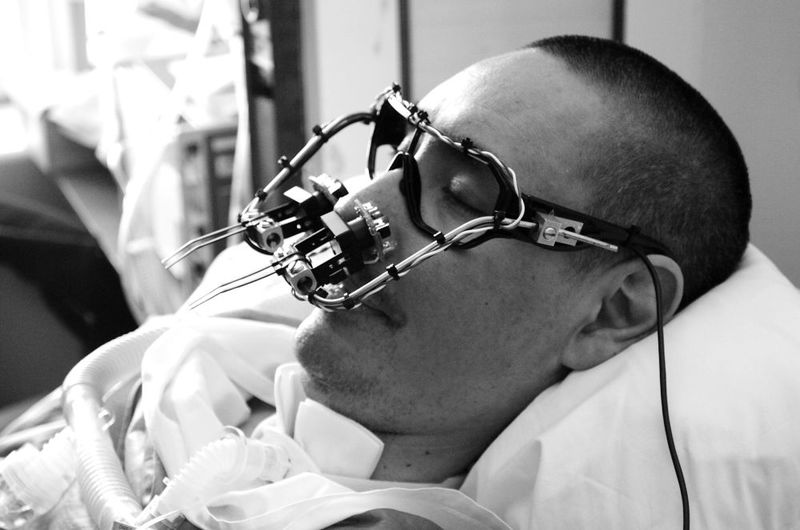 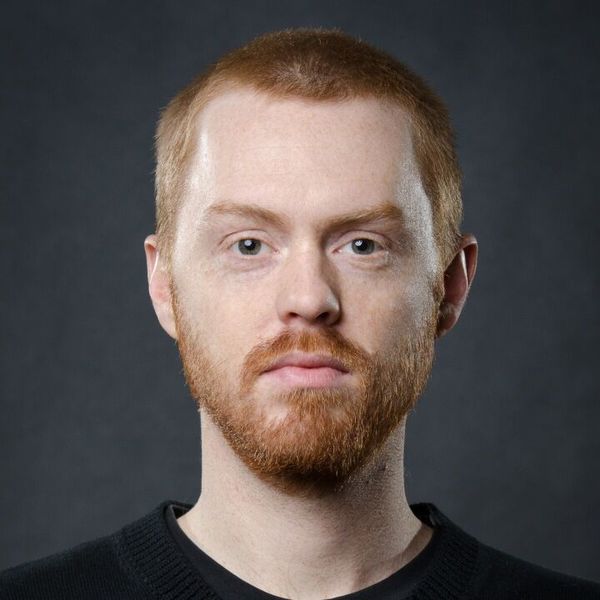 The life of Kharika Devkota, raised as a five-year-old bride in rural Nepal (2 of 12, RNZ).

Rod Oram discusses the nitrogen trading market which is cleaning up the Lake Taupo catchment.

Meryl Gordon is the author of The Phantom of Fifth Avenue. Her novel is is about American heiress Huguette Clark who died in 2011. The 104-year-old left behind a 45-room apartment on New York's Fifth Avenue, a 23-acre estate overlooking the Pacific Ocean in Santa Barbara – a fortune estimated at $300 million. Upon her death there were also some unanswered questions, including why she spent the last 20 years of her life hiding out in hospitals with only her antique French porcelain dolls for company. Meryl Gordon is an author, an award-winning journalist and a regular contributor to Vanity Fair. She is also the author of Mrs Astor Regrets: The Hidden Betrayals of a Family Beyond Approach. 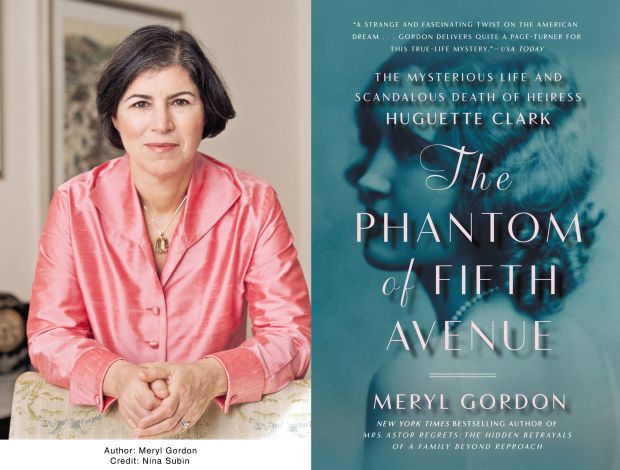