9:05 Shoddy buildings on the rise

Substandard building work is on the rise - with complaints to the government run Licensed Building Practitioners scheme up 30 per cent this year. The Ministry of Business, Innovation and Employment which runs the scheme says the building boom particularly in Auckland and Christchurch is contributing to the problem. It says more and more builders and other trades people are coming into the industry, some of whom don't have the skills to meet the standards. It's introducing tougher skills requirements later this year, which building practitioners must attain to keep their license.

The Auckland Council is also noticing a rise in poor building practices, its general manager of building control Ian McCormick says its currently failing around a third of building inspections in the city. He discusses the issues along with Paul Hobbs, the Registrar of Building Practitioner Licensing for the Ministry of Building, Innovation and Employment. 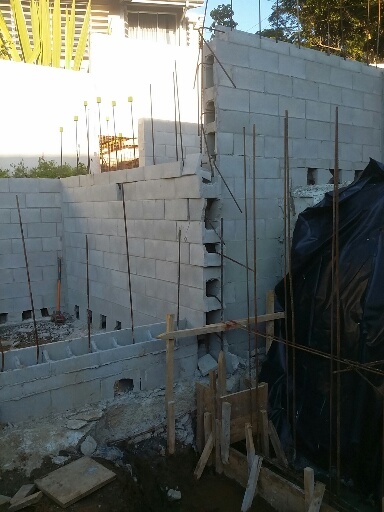 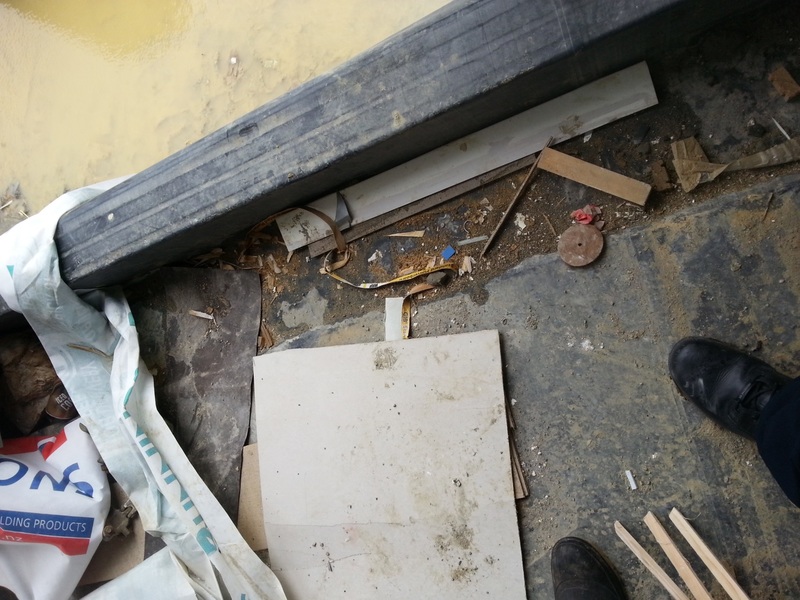 Following trades lack of respect for previous trades work. Shape objects and rubbish all over membrane 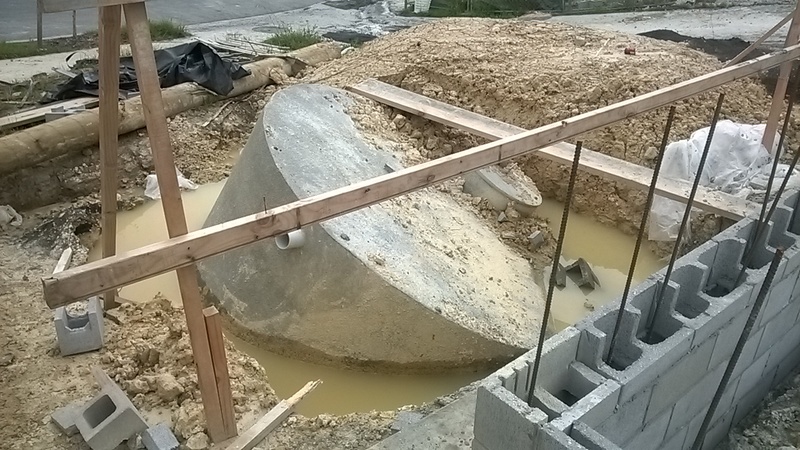 Half completed drainage left to float 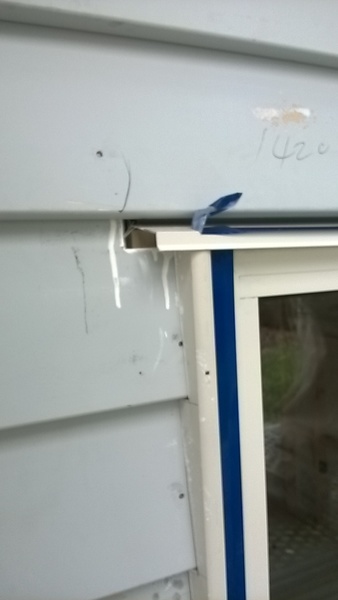 Huge hole under head flashing for rain to enter building 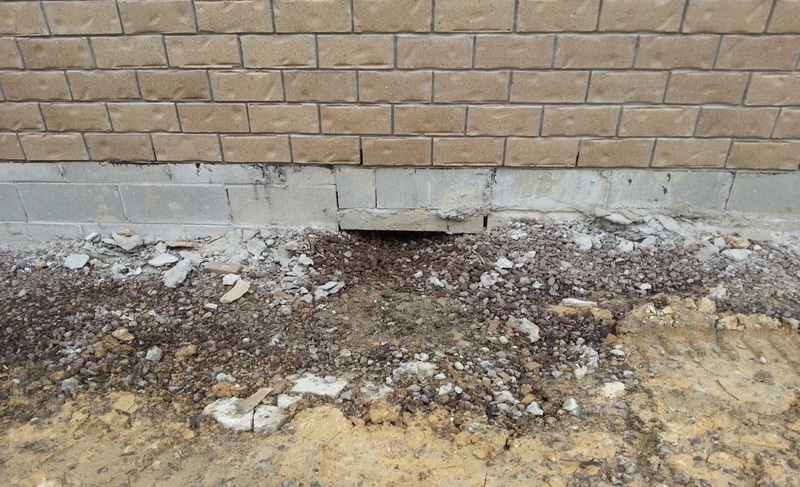 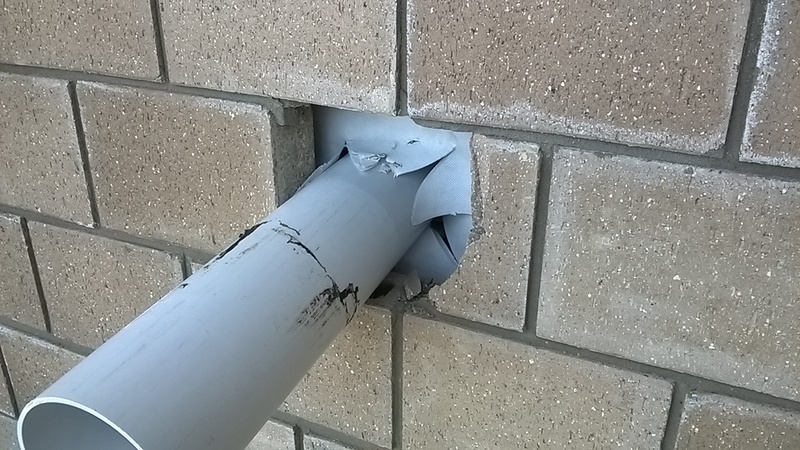 Plumbing installed after cladding completed lacks flashing of any type 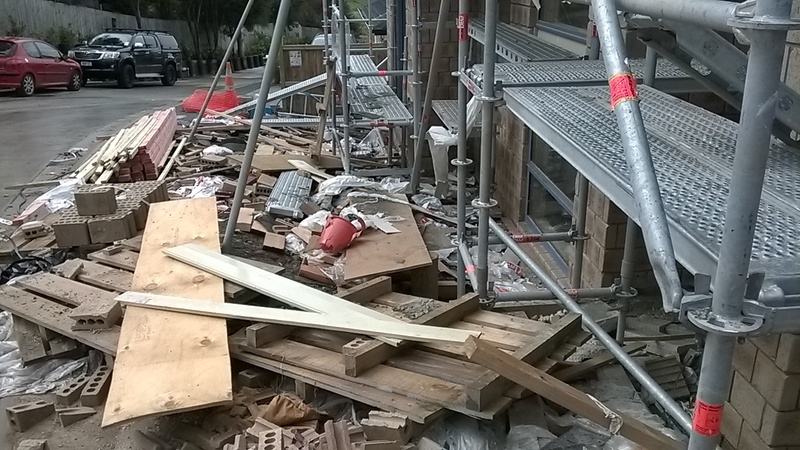 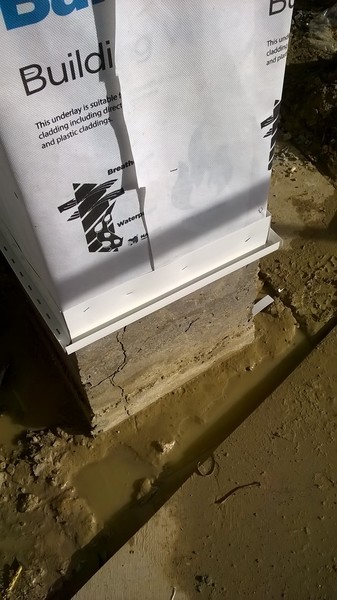 Structural failure of foundation structure neglected to be addressed 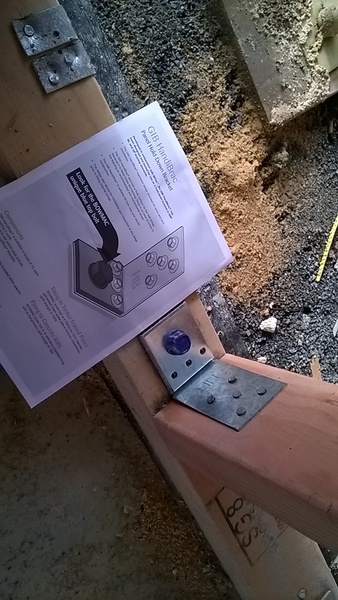 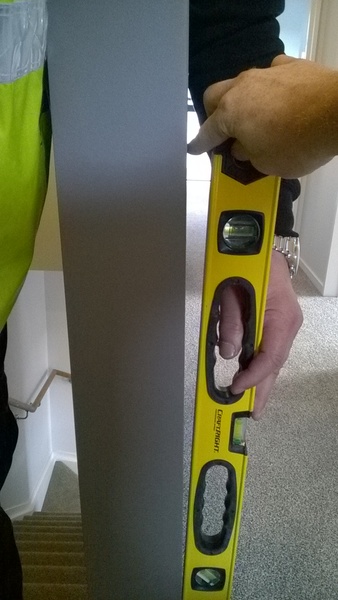 The level is plumb the wall is not

Lynn Berresford has over 30 years experience of working with children, teenagers and adults with exceptional needs.  She is a guest speaker at the Altogether Autism Conference in Auckland today where she'll be talking about how to identify the learning, social and emotional gifts of children with autism. She says those children are usually complex, highly sensitive individuals who face daunting challenges at home and adjusting to school.

10:05 Canadian author and biographer Rosemary Sullivan on research and the art of storytelling

Rosemary Sullivan talks about her love of biography and her works Stalin's Daughter: the Extraordinary Times and Tumultuous Life of Svetlana Alliluyeva  and Villa Air-Bel: World War II, Escape and a House in Marseille.

Rosemary Sullivan is a professor emeritus at the University of Toronto. She has written 14 books. Her others include, Labyrinth of Desire: Women, Passion and Romantic Obsession. Shadow Maker, her biography of Gwendolyn MacEwen, won the Governor General's Award for Non-Fiction. She has been the recipient of Guggenheim, Trudeau, and Jackman Fellowships and was awarded the Lorne Pierce Medal by the Royal Society for her contributions to Literature and Culture. In 2012 she became an Officer of the Order of Canada.

The life of Kharika Devkota, raised as a five-year-old bride in rural Nepal (3 of 12, RNZ).

Irish musician Paul Brady began his career in the late 1960s and early 1970s singing and playing traditional Irish songs with various bands. He eventually went solo in the mid-70s and began writing his own songs by the end of that decade. Since then he has become a highly respected, yet highly underrated songwriter whose tunes have been covered by Bonnie Raitt, Tina Turner and Joe Cocker and he has co-written with the likes of Carole King and John Prine. Paul Brady has just released The Vicar St. Sessions Vol.1, 13 live tracks taken from his historic one month stand at the famous venue in Dublin and features guest appearance by Van Morrison, Sinead O’Connor, Bonnie Raitt and many others. As the title would suggest… more volumes are on the way.

John Hancock on the UK Child Poverty Act and its progress and implications for NZ policy.

Siouxsie Wiles discusses the science of screaming, How trustworthy you look could determine your prison sentence, Scientists put mozzies in a mini wind tunnel to study how they zero in on their prey, Wild birds taught to eavesdrop.