09:05 The fight for medical Cannabis oil

Eight-year-old Charlotte Figi of Colorado has severe epilepsy, but her seizures were virtually eliminated in 2013 after she was given a low THC form of cannabis oil. Her case has lead to a huge upsurge in the use of cannabis oil as a treatment for epilepsy in the US, as well as research into its effectiveness. Charlotte Figi's condition is similar to that of Nelson teenager Alex Renton, who is in an induced coma for status epilepticus, which causes repeat seizures. He is to be treated with cannabis oil after Wellington hospital was given special one off permission, as all other treatments have failed. Paige Figi is the mother of Charlotte Figi. Edward Maa is the chief of the Denver Health Comprehensive Epilepsy Program, who is researching the effectiveness of medical marijuana in treating epilepsy. 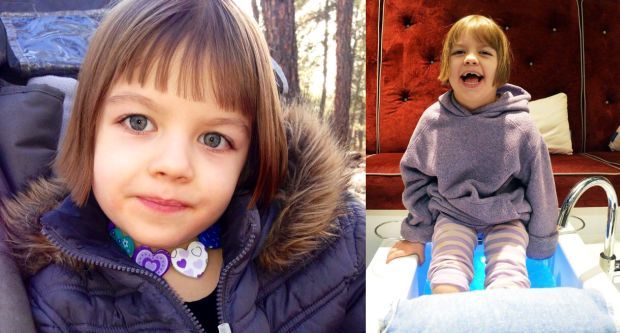 The Reserve Bank today reduced the Official Cash Rate (OCR) by 25 basis points to 3.25 percent. Radio New Zealand's economics correspondent Patrick O'Meara is at the Reserve Bank where the Governor Graeme Wheeler has been taking questions.

A new resource for Maori palliative care has been developed by a team at the University of Auckland's School of Nursing. Whanau who are caring for kaumatua at the end of their lives have been filmed, to create a digital story resource for nursing students. The research project involved eight family members telling three minute stories about the important issues that arose caring for a dying loved one. The recorded stories are part of a pilot study at the School of Nursing, and will be launched at the Te Arai: Palliative and End of Life Care Research Conference later this month (25 June).

Co-researcher  Dr Tess Moeke-Maxwell (Ngai Tai) says it's about making visible what is often invisible by using real whanau stories to talk about end of life caregiving... and to help nursing and potentially other medical staff have a greater understanding of Maori tikanga (customs) around dying. Dr Tess Moeke-Maxwell is from school of nursing at the University of Auckland and is part of the Te Arai palliative and end of life care  research group. 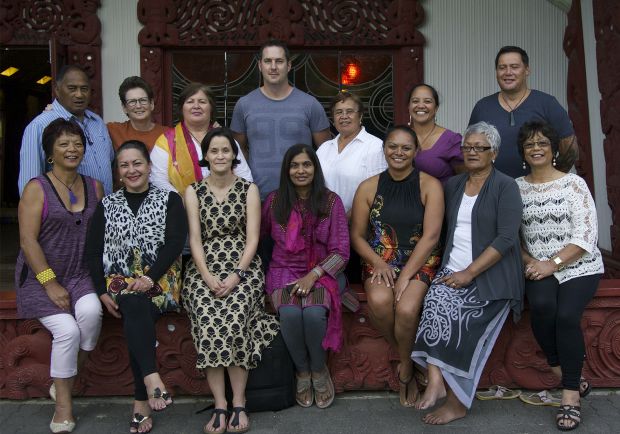 The Kaumatua and the team who collaborated with the University of Auckland school of nursing Te Arai: Palliative and End of Life Care Researchers (Tess is in the back row, third from the left with the white top and pink and yellow scarf)

Matthew Parris reports on the sudden death of Charles Kennedy, the former and troubled leader of the Liberal Democrats; and the running champion Mo Farah's denial of doping claims.

Patricia Grace has published six novels and seven short story collections, as well as a number of books for children, and non-fiction. She won the New Zealand Fiction Award for Potiki in 1987, and was longlisted for the Booker Prize in 2001 with Dogside Story. Patricia Grace was born in Wellington and lives in Plimmerton on ancestral land, in close proximity to her home marae at Hongoeka Bay.

Her latest book Chappy, is her first novel in ten years. He tells the story of a young man piecing together the history of his Maori family. 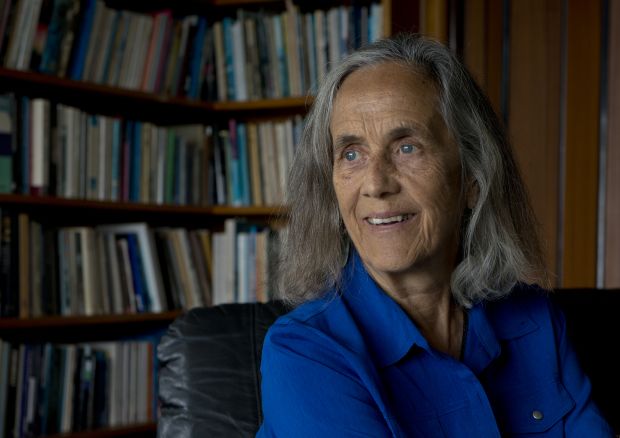 Inspector Alia Khan, a young detective in the Mumbai Police Force, faces many obstacles as she attempts to solve a series of crimes, make sense of her troubled past and cope with being a woman in a chauvinistic, male-dominated police force (4 of 9, Goldhawk) Note: audio is not available for this programme.

Erika Pearson discusses as the Internet of Things grows, so do the data privacy issues. The security risks for Hospital Devices. Rescue robots.

11:15 How to talk to your kids about sex and what they should know

Sex education is getting its first overhaul in over a decade with schools getting new guidelines on what to teach on the facts of life. The Ministry of Education is putting a new focus on issues like consent, coercion and sexual diversity. And there's also a recognition of the role pornography and social media are playing in how young people form their views about sex. So what should parents be talking to their children about when it comes to sex - and how do you start those conversations?  Frances Bird is Family Planning's Director of Health Promotion.