Midwife training and experience is under the spotlight again following a critical Coroner's report which recommends intensive training and supervision for new midwives. Casey Nathan, who was 20, and her newborn son died in 2012.

Jenn Hooper is a longtime campaigner on better midwifery care and founder of the group Action to Improve Maternity; and Sharron Cole is from the Midwifery Council. 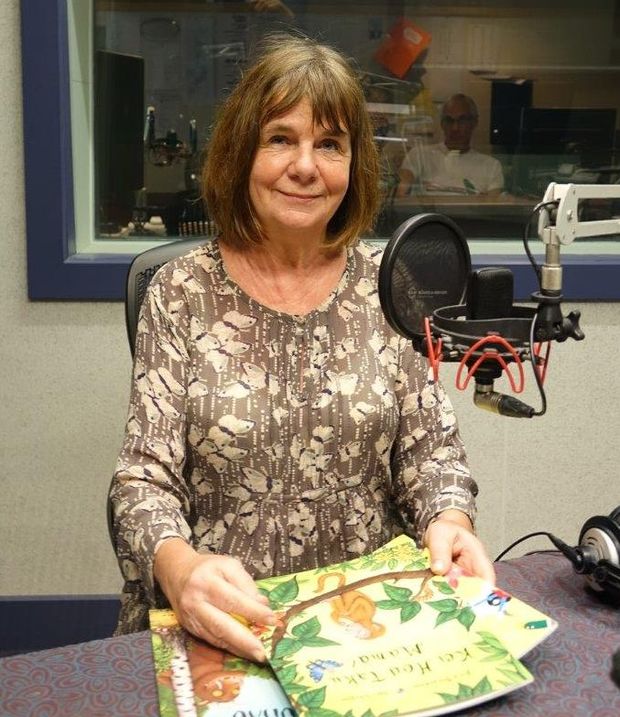 Julia Donaldson is a former Children's Laureate in Britain and has written almost 193 books for children. Her other popular rhyming books include The Gruffalo, Room on the Broom and Stick Man.

Serena, a 15-year-old Alexandra girl, is in deep trouble and needs help badly. A fast-paced story of three women and the meaning of courage. Told by Michele Amas. (4 of 12, RNZ)

Paul Matthews discusses the battle brewing in Wellington IT over Wellington City Council's Odyssey Project; the big shake up in tertiary tech education; and who's watching you when you're watching TV?

Paul Matthews is the Chief Executive of the Institute of IT Professionals.

11.30 Parenting: What it's like parenting with a special needs child? 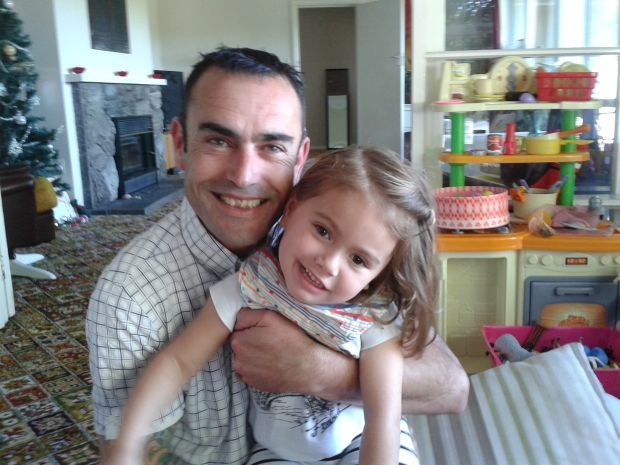 Christchurch father Kelly Dugan has a three year old daughter Lucia with special needs. He speaks openly about the realities of raising her and the day to day struggles. He wrote about Lucia:

Kelly Dugan is the CEO of SmileDial, a registered charity that was established in 2011 with the simple goal of putting Smiles on the Dials of families with children with special needs. SmileDial supports all family members (rather than focusing on the child with the illness or disability) ensuring that mums, dads and siblings all have Smiles on their Dials.

Dan Slevin reviews The Theory of Everything, Selma and Kingsman: The Secret Service.